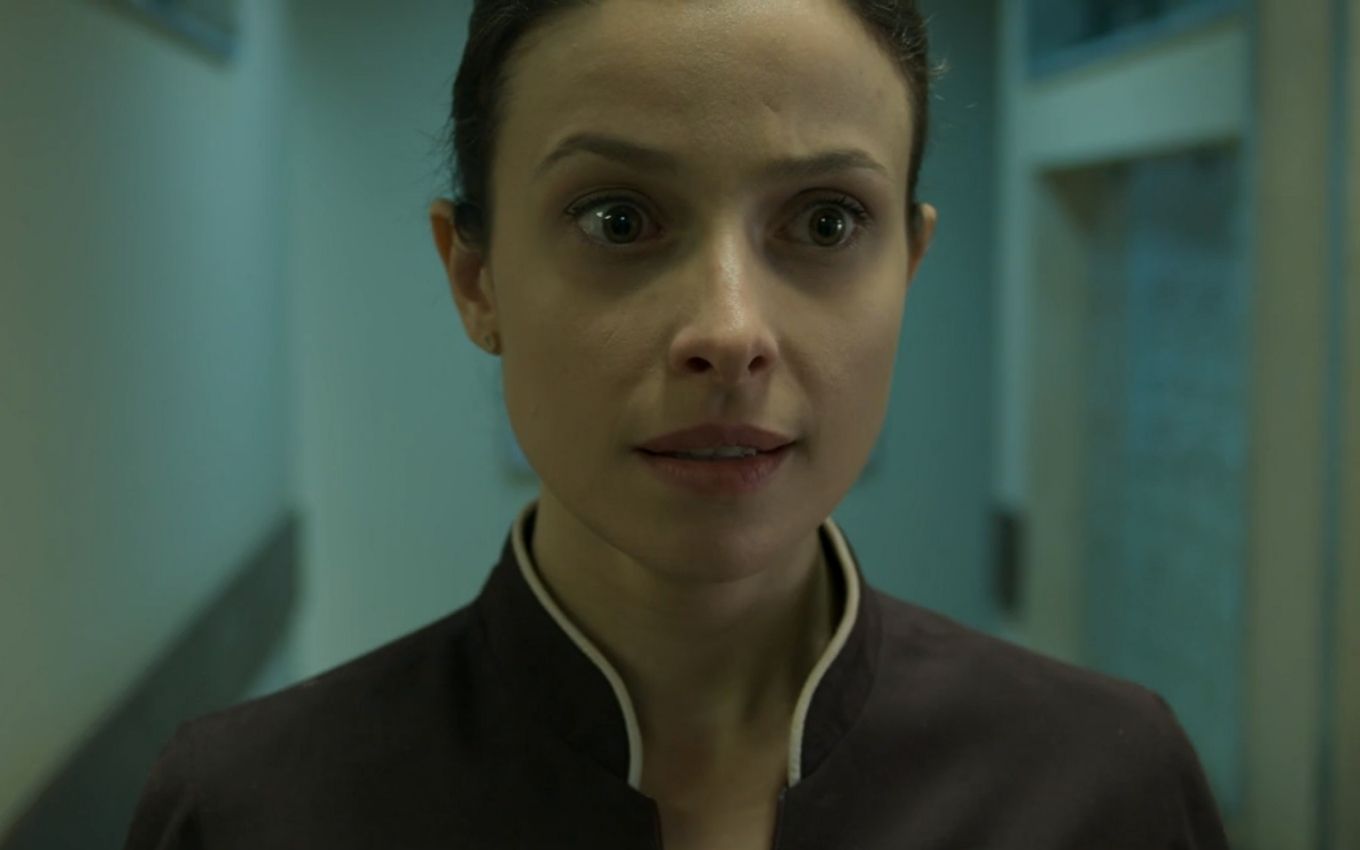 Malagueta (Marcelo Serrado) will incriminate Cíntia (Bruna Spínola) in the robbery of the Carioca Palace to get rid of the police in Pega Pega. With the help of Maria Pia (Mariana Santos), the advisor will put the dollars in the housekeeper’s belongings and will make an anonymous tip on Globo’s seven o’clock soap opera. The innocent will be taken to the police station.

In the scenes planned to air in next Tuesday’s chapter (28), the thief will orchestrate a plan to keep himself off the radar of hotel robbery suspects. “I have to frame someone,” he will say in a conversation with Maria Pia, who will be shocked by the attitude: “Are you serious? Do you have the courage to do this?”

The organizer of the robbery will nod yes: “The police will get to me in a second”. He will tell his girlfriend that he needs to act first and ask for her help. “Speak up, Vítor, who will be your next victim?”, asks Eric’s friend (Mateus Solano).

“Cíntia, the maid at the Carioca Palace”, will answer the villain. “Cute, but she doesn’t look like a bandit,” the blonde will retort. “She’s the person I need to get rid of the police,” will complement Sabine’s (Irene Ravache) ally. “I’m finding this too risky for me,” the advisor will observe.

The assailant will appeal to emotional blackmail with the affair: “That’s it, I’m going to get caught by the police.” Maria Pia will emphasize that this will never happen to him. “You’re going to do something that will put the police on Cíntia’s tail, they’ll believe she’s involved in the robbery,” insists Malagueta, who will start kissing her.

After resisting, Mariana Santos’ character will claim that she will collaborate with Sandra Helena’s (Nanda Costa) partner out of pity, and the two will have a night of love. The next day, Malagueta will appear giving instructions about the plan and will deliver a bag full of dollars to her lover: “You go to the hotel and do what we agreed.”

A little later, Maria Pia will appear in the employees’ area to carry out the mission given by the rogue: put the dollars in the chambermaid’s cart. Next, she will appear sending a message to her boyfriend about the success of her part of the trap.

Later on, Marcelo Serrado’s character will pay a boy to leave a note with an anonymous tip on the desk of Antônia (Vanessa Giácomo) and Domênico (Marcos Veras). “The fourth thief is moving the dollars right now,” the message will say with instructions about the chambermaids’ carts.

The inspector will leave for the hotel with her partner and start a hunt for money and possible suspicion. The police will find the dollars in Cintia’s work equipment. “On the fly, the denunciation checks,” commented Domênico, who will soon add to Sandra Helena’s friend: “You’re coming with us.”