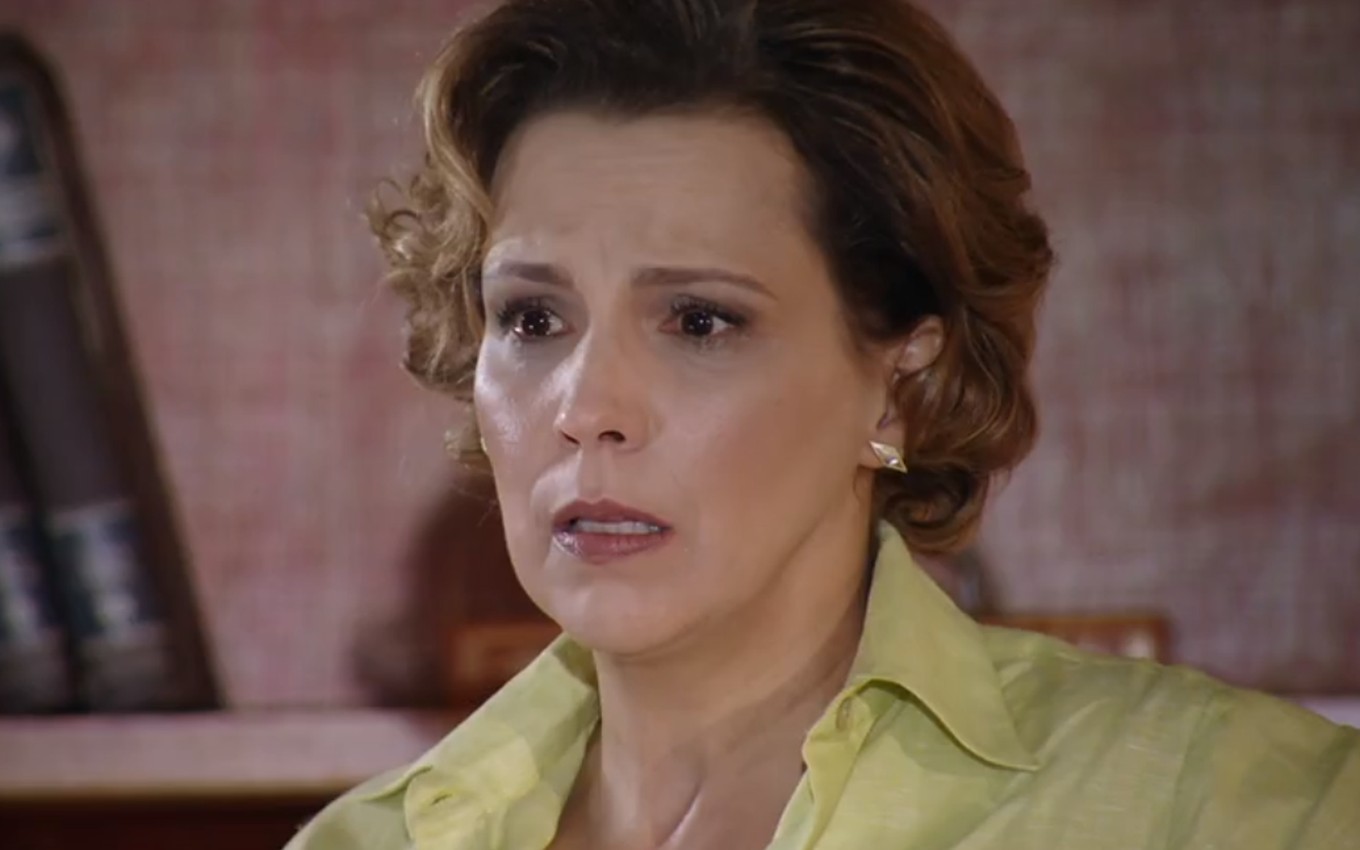 Eva (Ana Beatriz Nogueira) will not give up that Ana (Fernanda Vasconcellos) competes again in A Vida da Gente. The woman will suggest that the heiress become a “guinea pig” for an experiment that promises to stimulate the brain with electrodes. The businesswoman will insist on North American treatment in order to profit from her daughter in Globo’s six o’clock soap opera.

All excited, Iná’s heiress (Nicette Bruno) will come home and tell the tennis player that she will go with her to the physiotherapy session, as she has some instructions to go to the specialist, “You will not believe it. I discovered a revolutionary recovery program” , will tell the ambitious.

“What program is this, mom? I didn’t tell you …”, will interrupt the protagonist lived by Fernanda Vasconcellos. The tennis player will try, once again, to explain that she is satisfied with the treatment she has been doing with Lúcio (Thiago Lacerda), but Eva will insist. She will give her daughter some papers that she printed on the program in the scenes that will be shown next Monday (17).

“Of course, we would have to spend some time in the United States, but I think it’s worth it, you know? Look, it’s a non-invasive brain stimulation technique. And the best part of the story: you recover all your functions. You you know what that means, don’t you? “, the woman will ask.

The young woman will take the papers, but will not pay much attention. “It doesn’t seem that simple, Mom. Other than that it must cost a fortune,” he said. “Imagine, don’t tell me about money, this is with Manuela [Marjorie Estiano]. You have to focus on your recovery, on your return and on your future “, the bruaca will insist.

Eva will ask her daughter to stop the speech that she is defeated. The woman will demand that she promise that she will study about the new technique. Tired of not being able to be heard, Ana will leave and leave her mother talking to herself.