The last four episodes of the first season of Brincando com Fogo Brasil entered the Netflix catalog on Wednesday (28) and the bachelors committed yet another series of infractions, such as oral sex and a pornographic marathon starring one of the couples, which earned them. giant losses to the ultimate prize. In addition, they were victims of a trap set by the production, which placed undercover participants to disrupt the game.

The damage round began in the fifth episode, when Brenda Paixão and Matheus Sampaio were awarded a night in the suite, a reserved place that only Lana (the artificial intelligence that dictates the rules in the program) selects who can attend.

The two went to the bedroom aware that they could not kiss, touch intimately, let alone fornicate. But they completely ignored the rules and ended up having sex five times. Upon returning to headquarters, the group was told that the libidinous acts had cost R$ 200,000 of the final prize, generating a collective revolt.

“Matheus and Brenda, I saw in you the awakening of a true romance. But what you did in the suite is an over 18 movie. You’ve reached the maximum limit of a fine,” said Lana.

Caio and Thuany kissed during dinner

In the sixth episode, the situation in the house got even worse. The couples Davi Kneip and Kethellen Avelino, and Caio Giovani and Thuany Raquel were chosen for an aphrodisiac dinner. In the midst of drinking, they misinterpreted one of the rules of the meal. There was honey available, which had to be passed on a part of the partner’s body and then licked. They didn’t think twice and ran the honey on their tongues, exchanging six kisses in total.

When they returned to the mansion, quite drunk, Davi and Kethellen lay in the same bed, and the manauara invaded the comforter, tore off the paulistano’s shorts to have oral sex.

The next day, Lana brought the bad news: the six kisses plus the fornication in the room cost R$ 72,000 to the group’s balance, which could be further reduced if Davi ejaculated during the act.

Practically bankrupt and with only R$ 164,000 to be divided among 12 participants, the reality’s guardian gave them a chance to recover part of the loss: she sent Leandro David and Marina Streit to the suite. If they didn’t violate any rules, R$150,000 would be put back in the group’s cash register. And the two did not disappoint, ensuring the recovery of part of the fee. 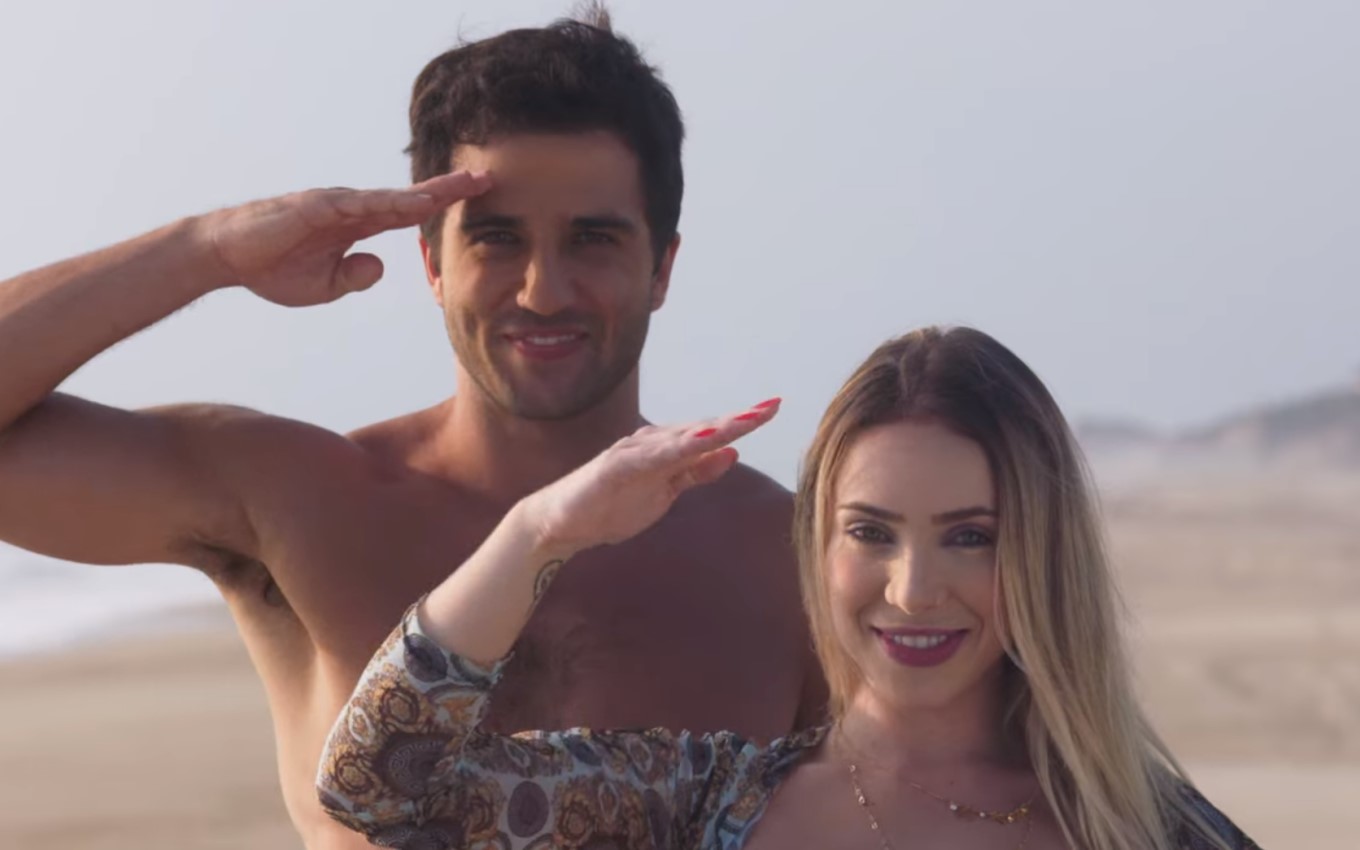 Bruno and Ana Clara were the imposters

To make life even more difficult for the group, the production infiltrated two new participants in the seventh episode: Bruno Bachur and Ana Clara Sena. Their mission was to provoke as many punishments as possible in 36 hours. Anything they could do to damage the group’s cash would be offered to both of them as a cache.

Bruno caused real discomfort with his arrival, shaking Brenda and Matheus’ relationship. But he chose to invest more in Rita Tiecher, the only single in the house, and the most he managed was to kiss the carioca, taking R$ 10 thousand from the participants. Ana ended up getting really involved with Igor Paes and ended up being integrated into the cast.

The group had started the game with R$500,000, but amid severe punishments and generous rewards, ended the season with R$384,000, which was equally divided among the 12 remaining participants in the game.