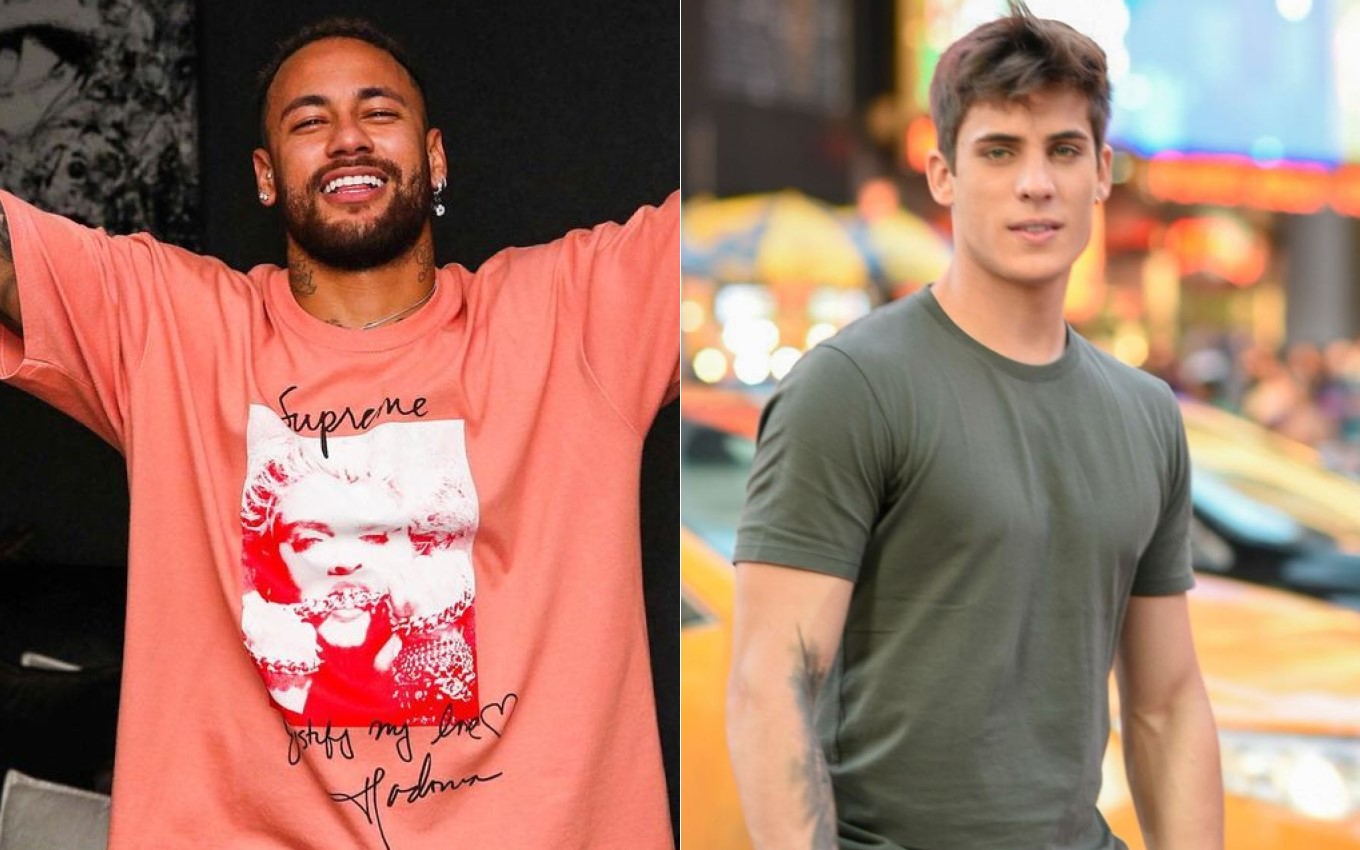 Neymar Jr. will be investigated and may be summoned to provide clarifications to the police due to the unfolding of the episode in which he called Tiago Ramos, his ex-stepfather, “viadinho” during a conversation with his group of friends. The exchange of messages ended up leaking on the web in June last year. Agripino Magalhães, LGBTQ + activist, began to receive death threats after reporting the player for homophobia to the Public Ministry, which referred the case to the Public Security Secretariat. The request was accepted, and the inquiry was launched.

In the ordinance issued by the delegate Igor Vilhora, from the 15th DP of São Paulo, it is pointed out that the activist started to receive death threats since he denounced the athlete. For this reason, the investigation was initiated, and Agripino is expected to give testimony next Wednesday (10). Neymar was classified as “investigated” and could be summoned at any time.

The report sought Neymar’s representatives, who did not respond until the publication of this text. Angelo Carbone, an activist’s lawyer, said the player’s speeches could incite the spread of hatred towards LGBT people.

“He is an influencer. From the moment he speaks naturally that could be considered a crime of homophobia, he encourages his fans to behave in the same way,” said Carbone.

In the early hours of June 3, 2020, Tiago Ramos was rushed to a hospital in Santos (SP) after being injured during a fight with Nadine Gonçalves, Neymar’s mother. According to reports, he reportedly punched a glass table and wounded himself deeply.

The next day, Neymar met with his “peers” on Twitch, the online games transmission site, and there the conversation ended up leaking. When he told the fight to his friends, he called Ramos a “fag” and “that man gives his ass up”.

In the conversation, one of the player’s friends, who was not identified, suggested doing “justice” with his own hands. “We are going to kill, stick a broomstick in his ass,” said the boy.

As soon as he learned about the audio, Agripino denounced the Paris Saint-Germain star and asked for his preventive arrest, as well as the seizure of his passport and a R $ 2 million indemnity, which would be donated to NGOs that serve the LGBTQ + public. At the time, the prosecutor declined all requests and closed the case.

But, because of this denunciation, the activist began to receive death and hate threats, of a homophobic nature, and again denounced Neymar and the owners of the profiles that harassed him on the web. The police accepted the complaint and have now started the investigation process.