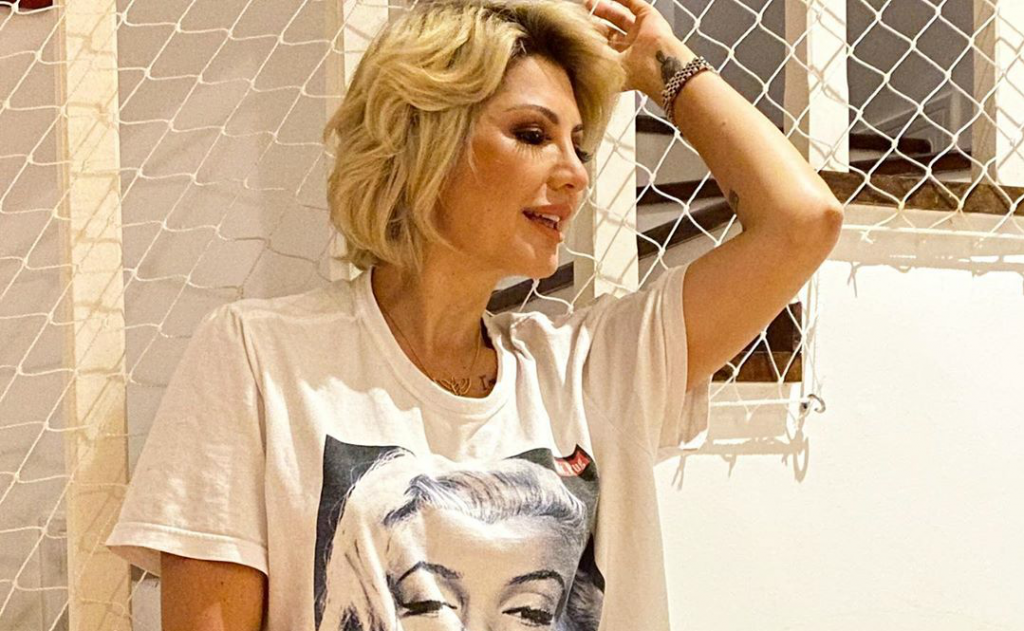 Reproduction/InstagramInfluencer was criticized after statements

A Civil Police of Paraíba will go investigate influencer Antonia Fontenelle for alleged crime of xenophobia in comments made about the DJ Ivis, recently arrested after being filmed assaulting his partner. The information was confirmed by the corporation, which, in a note, stated that the investigations will be conducted by the Specialized Precinct for Homophobic, Racial and Religious Intolerance Crimes (DECHRADI). According to the Corporation, police chief Pedro Ivo, responsible for the case, had the understanding that Fontenelle’s recent speeches characterize ‘generalized prejudiced manifestations’. “This evidences, a priori, the crime of racism, typified in art. 20 of Law No. 7716/1989, whose penalty is imprisonment of one to three years and a fine, and the criminal action is public unconditional. For this reason, I determined the opening of a police inquiry, for the complete clarification of the facts”, said the police chief. With the opening of the investigation, the police will carry out diligences and procedures to determine whether or not the crime occurred, in addition to interrogating the influencer and, if necessary, sending the results to the legal department.

In recent days, Fontenelle has been involved in a controversy after statements about the case of DJ Ivis. “These people from Paraíba are a little successful and think they can do anything,” said the influencer when commenting on the DJ’s aggression. The speech reverberated and made public figures take a stand about it. Among them was Juliette Freire, champion of the ‘BBB 21‘, who condemned Fontenelle’s statements – who even justified himself by saying that it was a “power of expression”. “It’s not power of expression, it’s xenophobia. There is no such thing as ‘being Paraíba’ and ‘making paraibada’. There is being from Paraíba or Paraíba, which I am very proud of. Get your prejudice out of the way, we’re going to pass it along with our culture and we’re not going to tolerate sexist and xenophobic attitudes anywhere,” said Juliette.