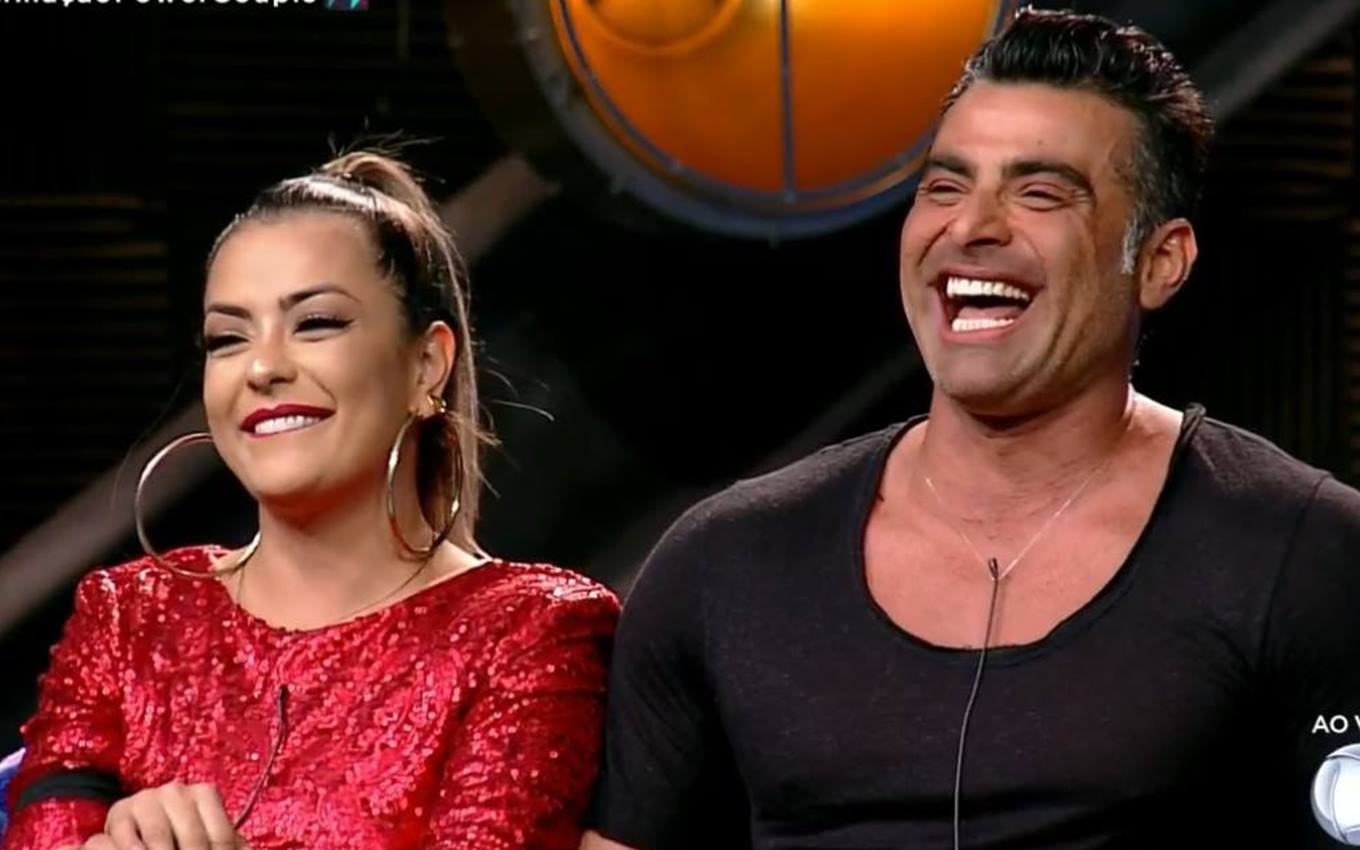 The grand final of Power Couple Brasil 5 is scheduled for Friday (23) and will have surprises for the finalists. Adriane Galisteu will lead the decision of the dispute live and will have the presence of the eliminated. Families of surviving couples will also participate in the closure through video calls.

Before saying goodbye to the confinement, the finalists will have to face some challenges that will lead them to the final prize. This Monday (19), Li Martins and JP Mantovani, Deborah Albuquerque and Bruno Salomão, Mari Matarazzo and Matheus Yurley and Georgia Fröhlich and Thiago Bertoldo will know the result of the Extra Couples Test.

During the live edition, Galisteu will announce the competition’s ranking. Two couples will be sent to the hot seat, considering the time in which they performed the dynamic. Mari and Matheus are already in the risk zone for not having completed the activity.

On Tuesday (20), participants will be surprised with yet another DR After a couple leaves the house, the survivors will once again be put to the popular vote. On Wednesday (21), another elimination will take place.

Only two couples will be in the grand final. With that, on Thursday (22), these finalists will meet with those eliminated from the edition for a washing of dirty clothes. The dynamic will aim to intensify the conflicts that marked the coexistence of couples during the days of confinement.

On Friday (23), viewers will be able to vote to choose a winning couple between the two finalists. The reality show champions will take home the balance accumulated over the season.