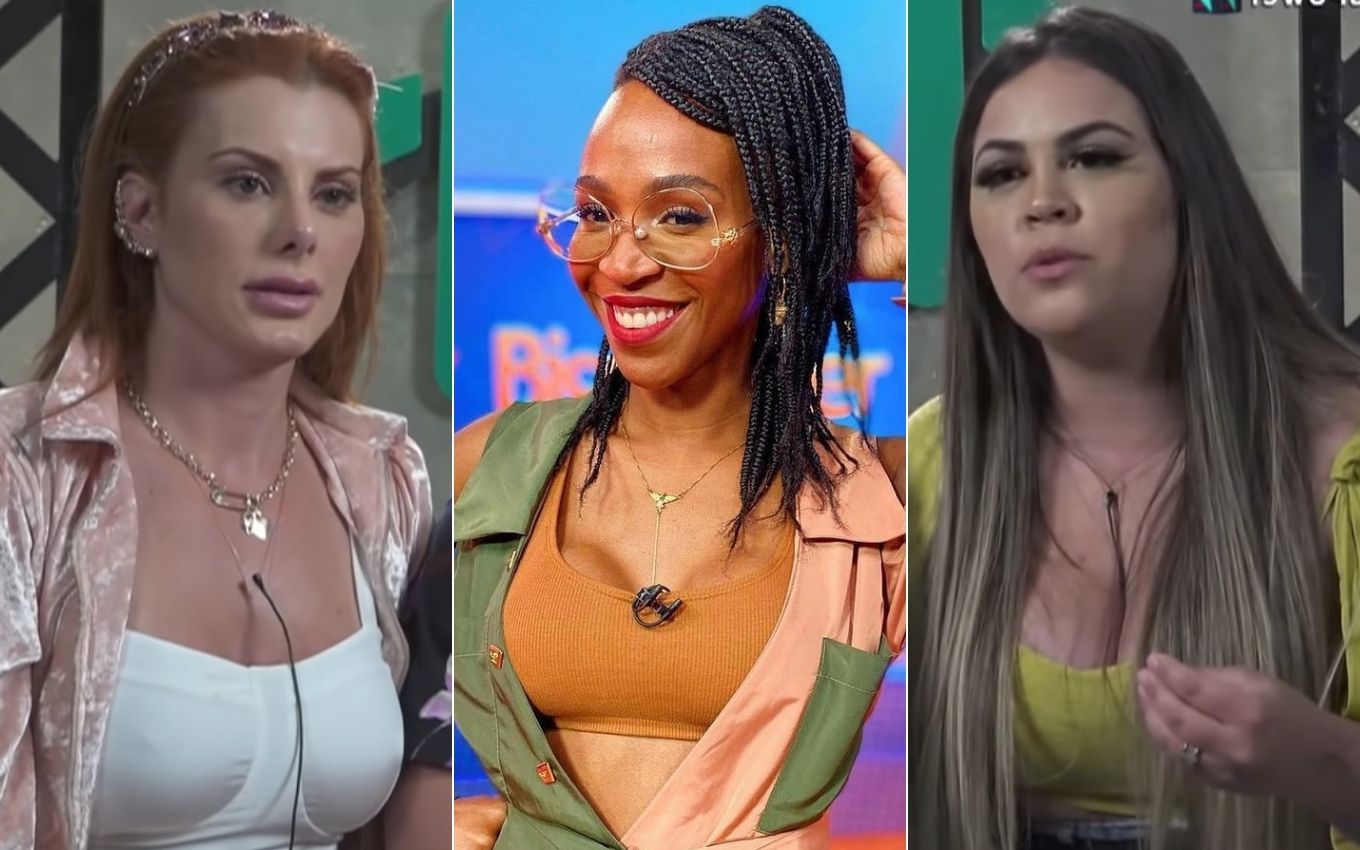 In Power Couple Brasil 5, Deborah Albuquerque compared Mari Matarazzo’s attitudes with Karol Conká’s behavior at BBB21. On Tuesday (8), the actress said that the digital influencer has a style of “debauchery very similar” to what the singer had shown on Globo’s reality show.

“This debauchery is very Conká, it reminds Conká a lot. The debauchery style is very similar, of wanting to humiliate the other, wanting to gloat over each other,” said the redhead while talking to Bruno Salomão and JP Mantovani about the couple of influencers digital.

“Not only that, here’s another one. That’s the issue, arrogance. I don’t know if this audience is enjoying their game, the joy couple,” reinforced Li Martins’ husband. On Monday (7), Mari and Matheus Yurley accused the phoenix couple of cheating in the Women’s Test and, since then, the rivalry between the participants has been exposed.

After the model’s comments, the presenter went back to lamenting the rivals’ attitudes: “Joy? Look what they’re doing, making us sad. That’s not joy.” “Now it’s just mockery, heavy banter for us, to affect you, Li. So, their joy and cool things have already changed, the mask has fallen,” continued Mantovani.

“It’s just like that, you just talk nonsense, bad words. You’ve already made it clear that you use marijuana, I don’t know if it’s a good example for a program like this,” added JP. During the dialogue, Bruno also commented on the next DR: “If we go against Mari and this boy [Matheus], and they came back, it was a waste of time staying here, putting up with these annoying people.”