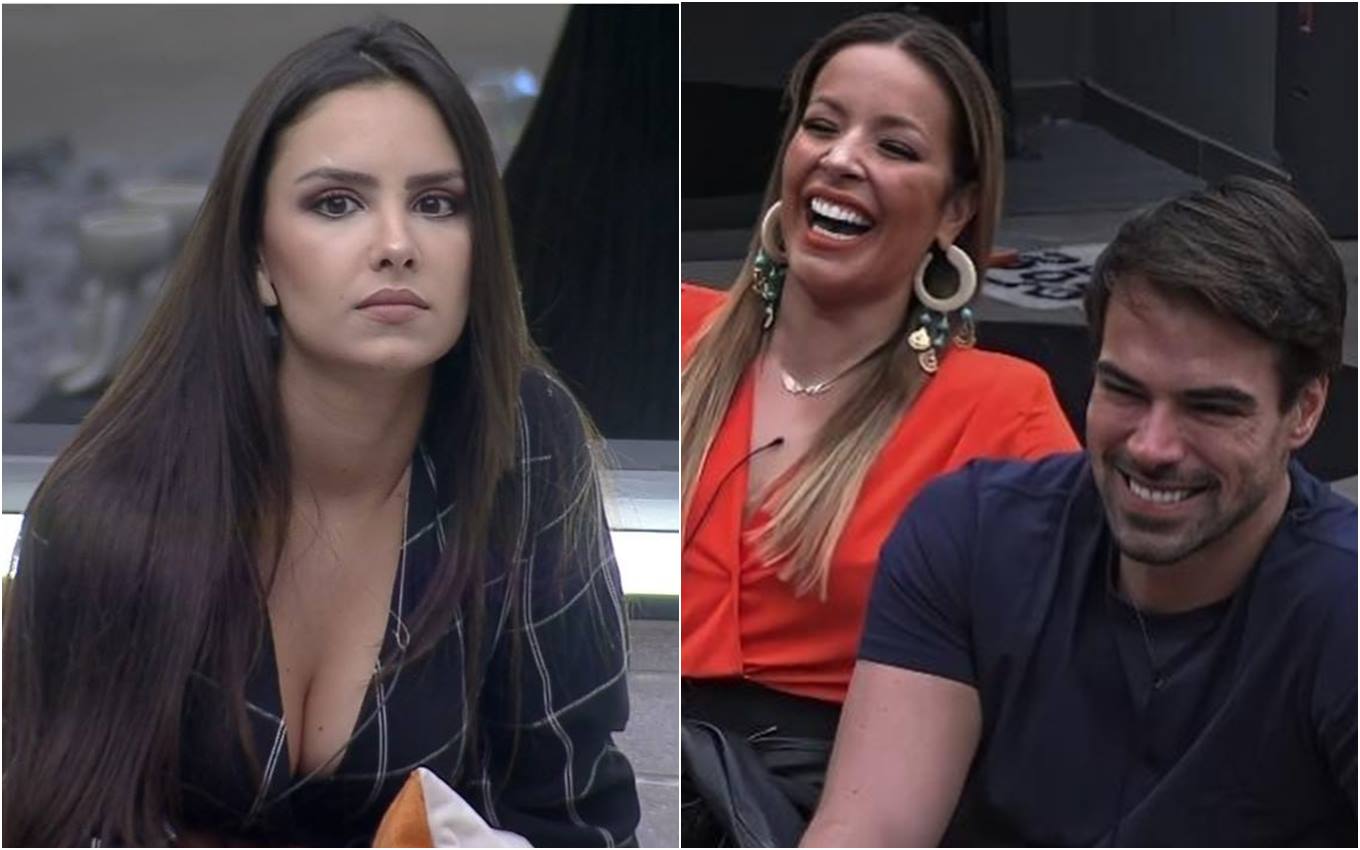 Georgia Fröhlich caught Deborah Albuquerque by surprise when she declared her support for Leandro Gléria and Renata Dominguez in Power Couple Brasil 5. “I would never vote [neles] at that time of the championship,” stated Thiago Bertoldo’s girlfriend this Wednesday (30).

The situation scared Deborah, as Leandro and Renata are her voting options, as well as being opponents of JP Mantovani and Li Martins, her allies in the game.

“Help me, I don’t know what to do”, asked the ex-Ronaldinhas. “I don’t want to influence, I told you my vote,” replied Georgia, who won the title of Casal Power of the week and took her vote in Mari Matarazzo and Matheus Yurley.

“Is it over there [Renata] always said that her priorities were people who have already left, like Yugnir [Ângelo] and Mirela [Janis], she always spoke to her fans,” countered Deborah.

Georgia tried to evade the issue, but said she would give her vote for Matheus and Mari. “No one else knows about my vote, I didn’t tell anyone else, I just told you. I don’t want you to go talk about other people to anyone”, warned Thiago’s girlfriend.