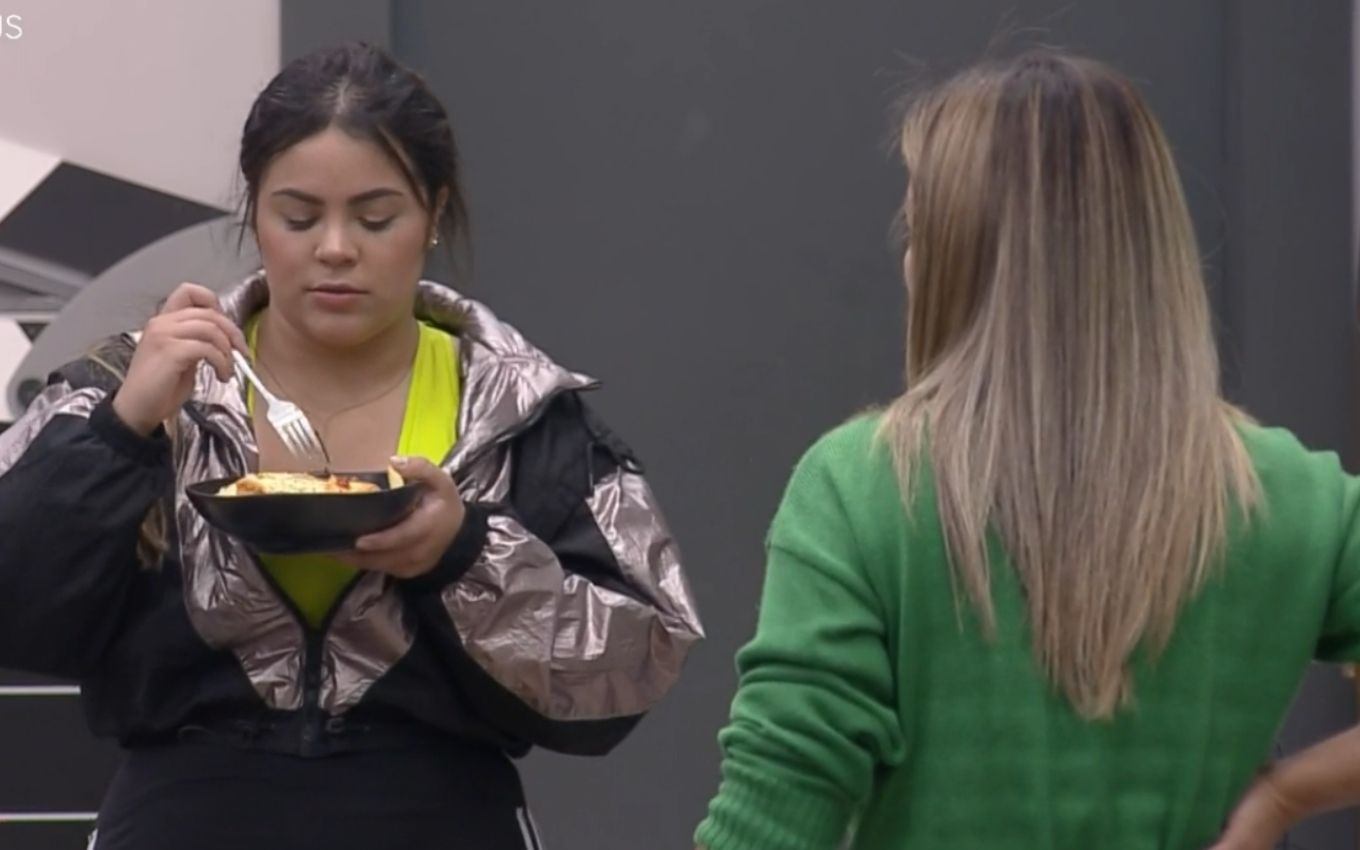 Mari Matarazzo was forced to withdraw from the Power Couple Brazil 5 Couples Test after vetoing Matheus Yurley because of her injured shoulder. The digital influencer was upset at not being able to finish the activity and was comforted by Li Martins at the mansion.

The test consisted of a tree climbing circuit in which each couple had to carry buckets of water to fill another three larger barrels. The winner would be the one who completed the challenge in the shortest time.

Since Matheus couldn’t compete, Mari would have to fill six buckets on her own. Agonized, the youtuber encouraged her to give up after she reached the second recipient. Mari returned to the mansion crying. “I wish I had at least finished, to have come here dead,” she lamented.

“But life, it was physical effort for nothing. It’s for time, we weren’t going to win anymore,” Yurley consoled. “If even we found it difficult, imagine for you. We thought Matheus couldn’t do it,” added Li, who finished the race quickly alongside JP Mantovani.

As she prepared her lunch plate, Mari continued to cry and regret giving up. “It was a couple test, there was no way you could do it alone. The public will understand”, said the singer, hugging her. “Filling just three buckets was pretty tiring, let alone six,” agreed JP.

WL! @eumarimatarazzo e @matheusyurley have just returned to Power Mansion and are telling the participants who dropped out of the Couples Test 😬

only with me, in the #PlayPlus, you watch the 24-hour broadcast of #PowerCouple. Go to https://t.co/UpWImxSIbXpic.twitter.com/lLNHXVoYzd