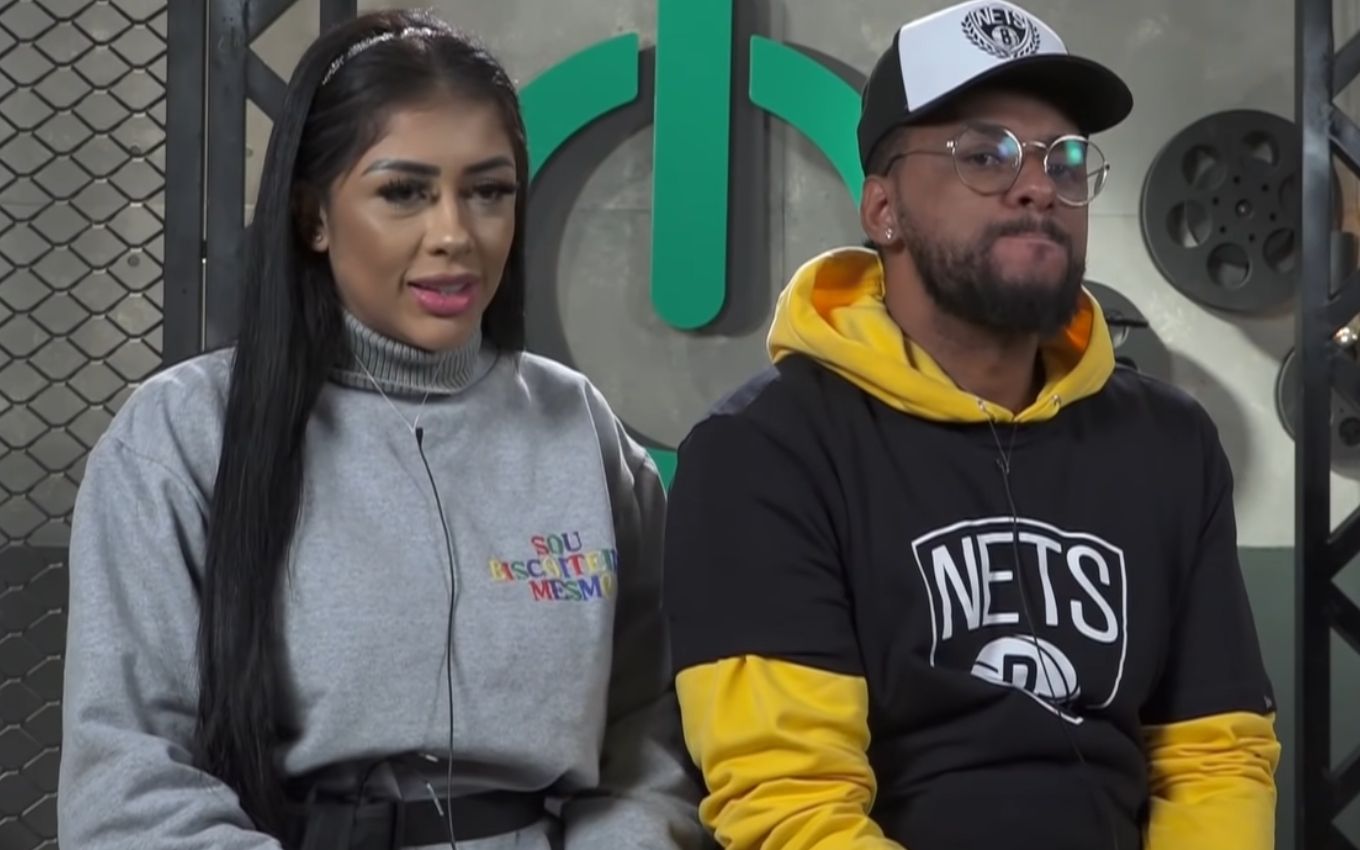 Fernanda Medrado admitted to the confines of Power Couple Brasil 5 that her relationship with Claytão is in crisis. This Tuesday (11), the rapper said she loves the DJ, but that the problems started when her husband called an ex-girlfriend to define the name of the son of the current couple.

“The first mistake of our entire marriage [foi dele], I will only mention where everything was born. I was pregnant, and he was choosing my son’s name with his ex from the 2000s. It’s not even his last ex, “said the artist, who has two children with the music producer: Josh and Bryan.

Yugnir Ângelo tried to defend his friend and said that, in his interpretation, the artist would have become friends with his ex-partner. However, Medrado explained to his confining colleague that the story was not like this: “She became a friend, no! She is married, has about five children, but she lives in all his relationships”.

“When I found out that he was choosing my son’s name with her, I called her husband and said: ‘If I catch this woman on the street, it will suck! I have empathy for a woman, for everything, but she knows that he is married “Her husband said: ‘What is your husband’s name?’. When I said it, he just said: ‘Bitch, this guy again'”, she added.

During the outburst, Fernanda also shared her feelings about her husband. “We like each other very much, we have been together for a long time. I don’t want to break up with him, on the contrary. I want to get married in the church! I just don’t get married now because of the pandemic. I’m sure he is the man of my life, only we entered here in a very delicate moment “, she explained.