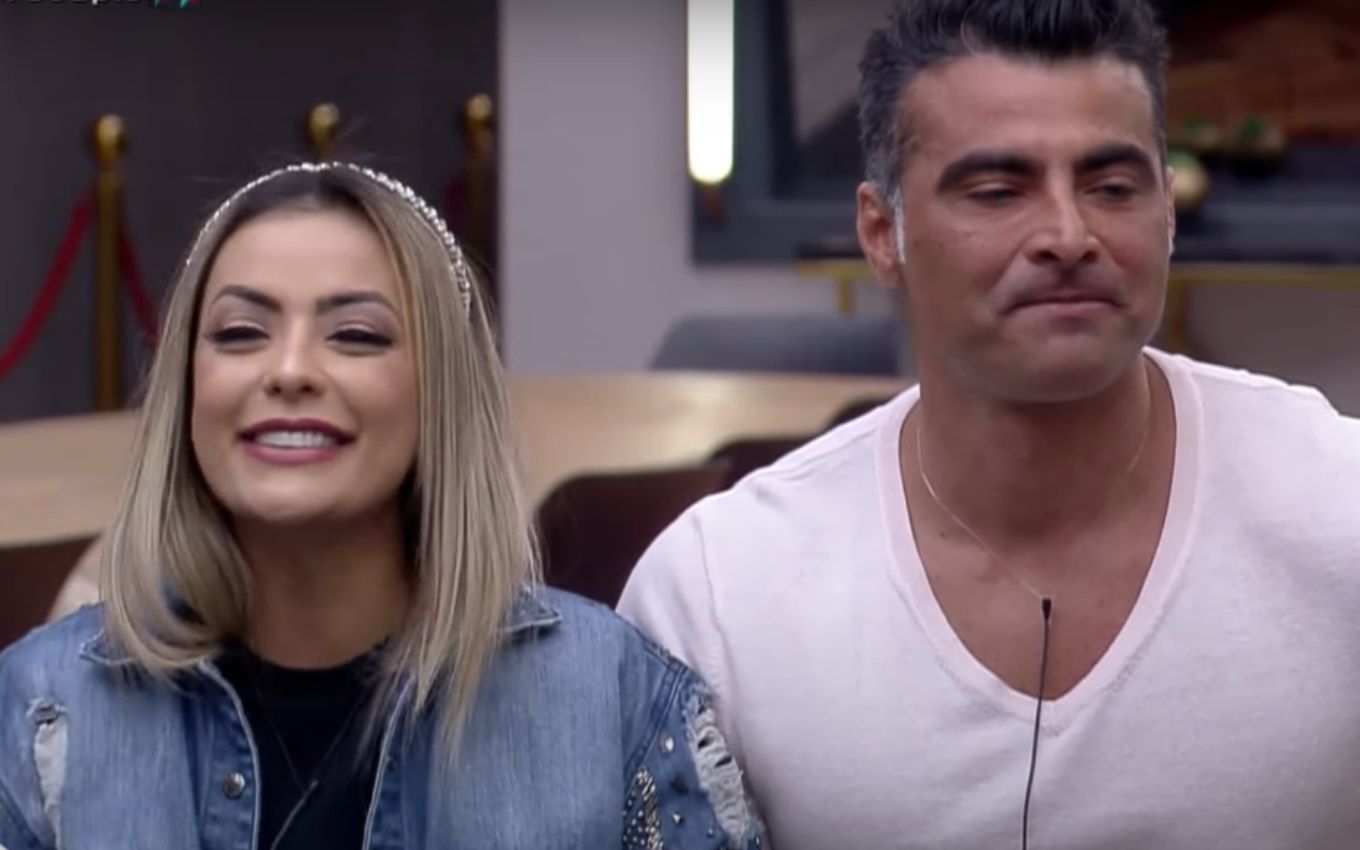 The ninth DR of Power Couple Brasil 5 will be decided this Thursday (15). Li Martins and JP Mantovani lead the favoritism with 44.7% of the votes. According to the poll of TV news, Renata Dominguez and Leandro Gléria are at risk of leaving the confinement, with only 21.6% of the preference to stay.

In the partial of the survey, which has received more than 15 thousand votes until the publication of this text, Mari Matarazzo and Matheus Yurley appear with less risk of leaving the program, with 33.5% of the votes to stay.

The final result is similar to the UOL poll, which has over 8 thousand votes. For the same 21.6% of the portal’s voters, who should remain in the fight for the prize of up to R$ 1 million for the reality of Record are Renata and Leandro, while Li and JP are the favorites with 40.3% of the votes.

The questionnaires, which are not scientific in nature, only portray a trend on the part of Power Couple Brasil viewers, who vote on Record’s official website. The elimination takes place live on today’s program, starting at 10:30 pm.