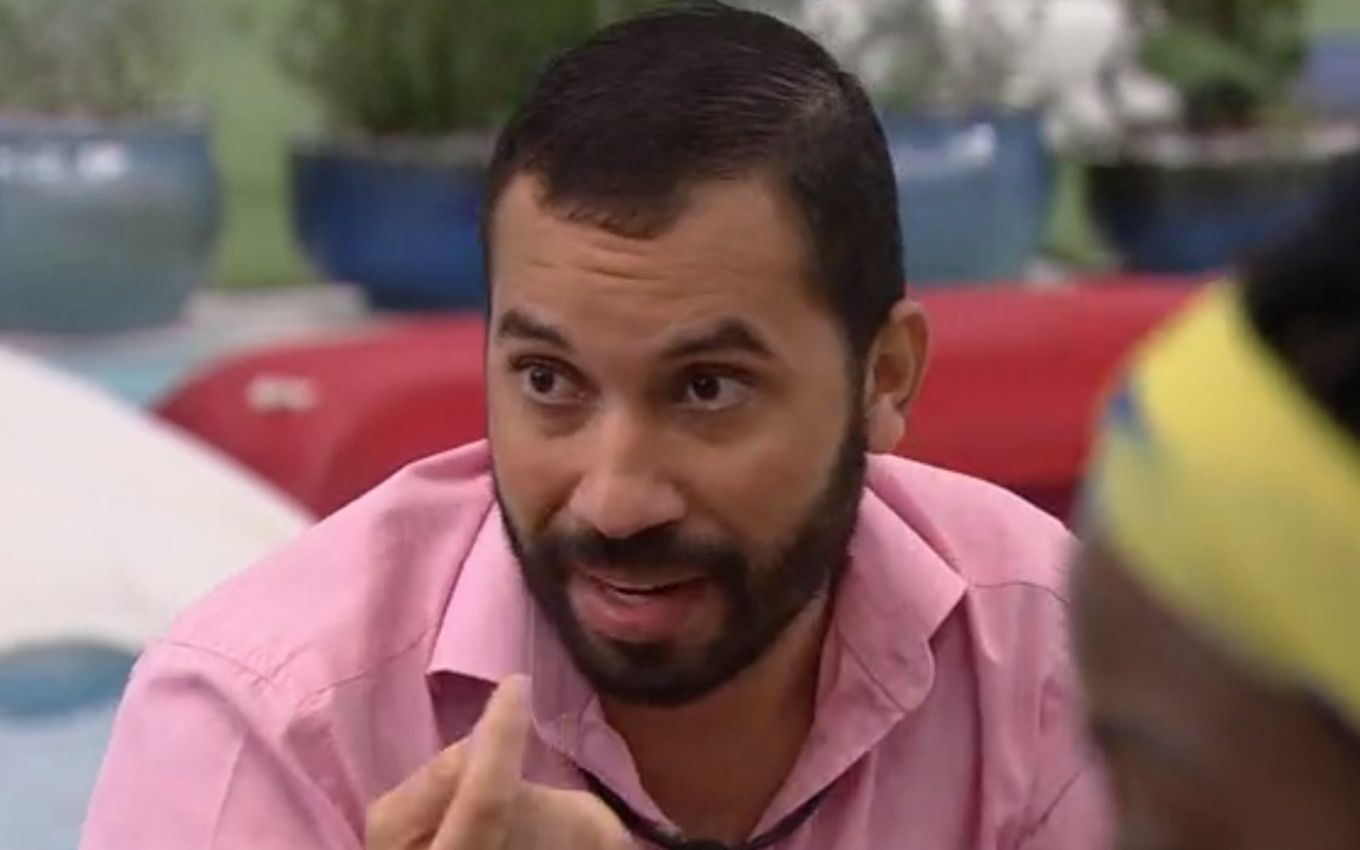 Since he was confirmed on the second wall of BBB21, Gilberto Nogueira has shared with other confinement participants a dream he had before being cast on the reality show. The economist revealed that he saw Marcos Mion eliminating him in the second week of the game.

The problem is that Mion was the host of A Fazenda, not Big Brother Brasil. And what Gil doesn’t know is that the presenter left Record in January and is appointed as a possible Globo contractor soon.

On Tuesday night (9), Nogueira talked about the dream, as he had done before. And in all of them the name cited was that of Marcos Mion, which indicates that this is not a confusion with Tiago Leifert.

“I dreamed that Mion was talking about the second wall …”, began the economist. “Mion?” Asked João Luiz. “Yes. I dreamed it long before I came here, that he said that a word I spoke eliminated me,” explained Gil.

The brothers asked the economist not to think about it. In fact, he is not at risk of going out on the wall with Arcrebiano de Araújo and Juliette Freire. See reactions from the web about Gilberto’s quote to Marcos Mion below:

Gil said he dreamed of Marcos Mion saying that he was eliminated from the second week … ??? 😂 pic.twitter.com/42fCMjaCZA

Gil: I had a dream that I was with Big Brother and Marcos said I was eliminated in the first week
k: who?
Gil: Marcos Mion
kkkkkkkkkkkkk bad step with gil

Gil saying that he dreamed that MARCOS MION said he was going to leave in the second week of BIG BROTHER pic.twitter.com/VAYqFfJipa

Gil: “Marcos Mion used to say that a word I said eliminated me, I don’t know what word.”