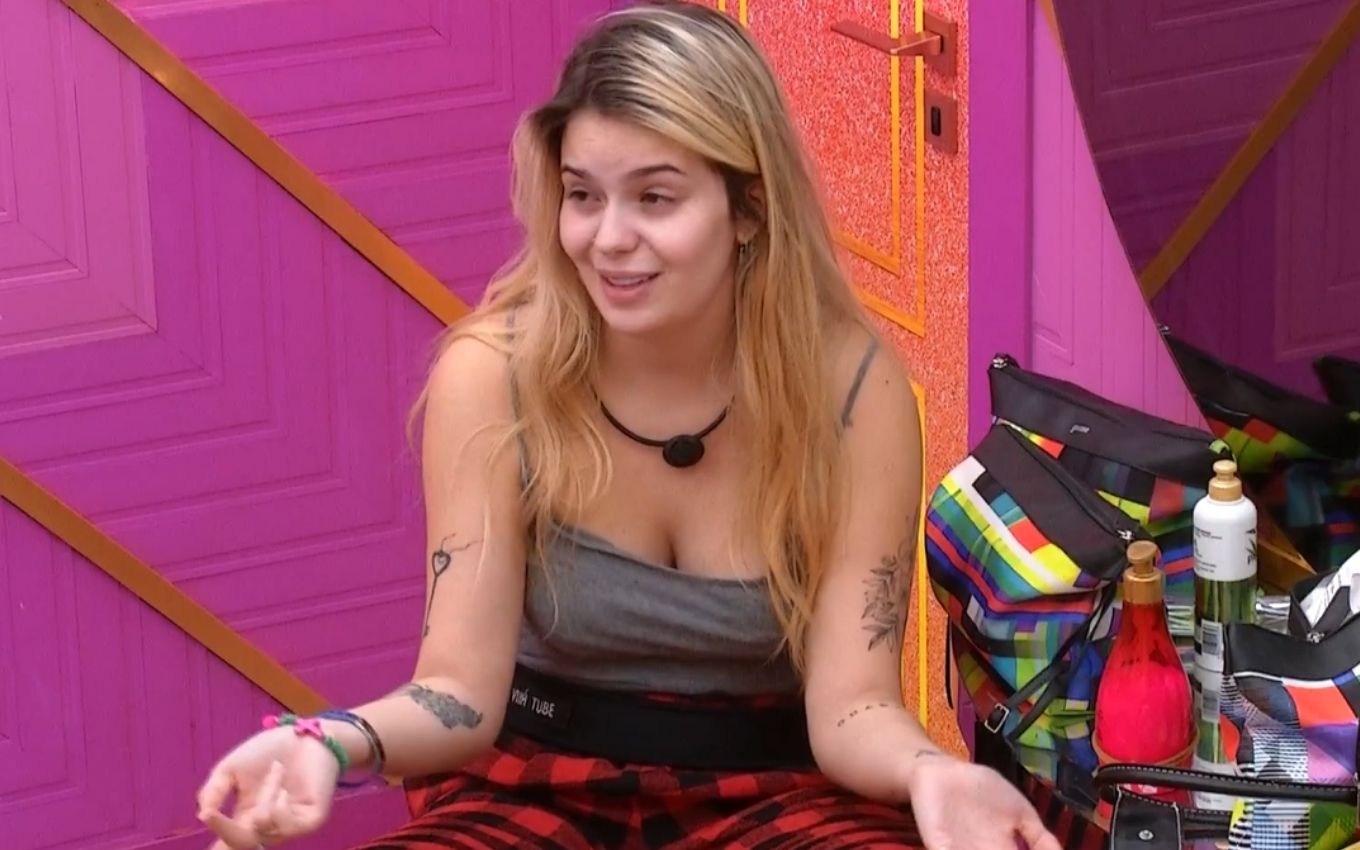 This Sunday morning (25), Viih Tube told Gilberto Nogueira and Camilla de Lucas something that happened while she was sleeping. As a premonition, the brickwork revealed that it dreamed of its elimination on the BBB21 wall that happens tonight. The influencer disputes staying at the house with her brother and Fiuk.

“I dreamed of my elimination. But it was really cool, I think it was to calm me down, in case it happens. I can’t explain it, it was easy,” she said. Gil questioned his sister if he heard his elimination speech, but she denied it.

“No, I just saw my mom, my aunt and Tiago [Leifert]. I was able to feel my energy in the dream. As I was in the dream, “he concluded.

Viih Tube’s dream has everything to be a premonition of what will happen this Sunday night, since, according to the main polls, she will be eliminated from the dispute for the prize of R $ 1.5 million, with a high percentage of rejection.

In the partial questionnaire of the TV News, which has had more than 230 thousand votes so far, the bricked-up appears with 95.38% of the votes to leave the program.

The second place is Fiuk, with 2.65% of the choices. The triple wall also has Gilberto Nogueira, who is not threatened with elimination. The economist has only 1.97% of the mentions in the survey.