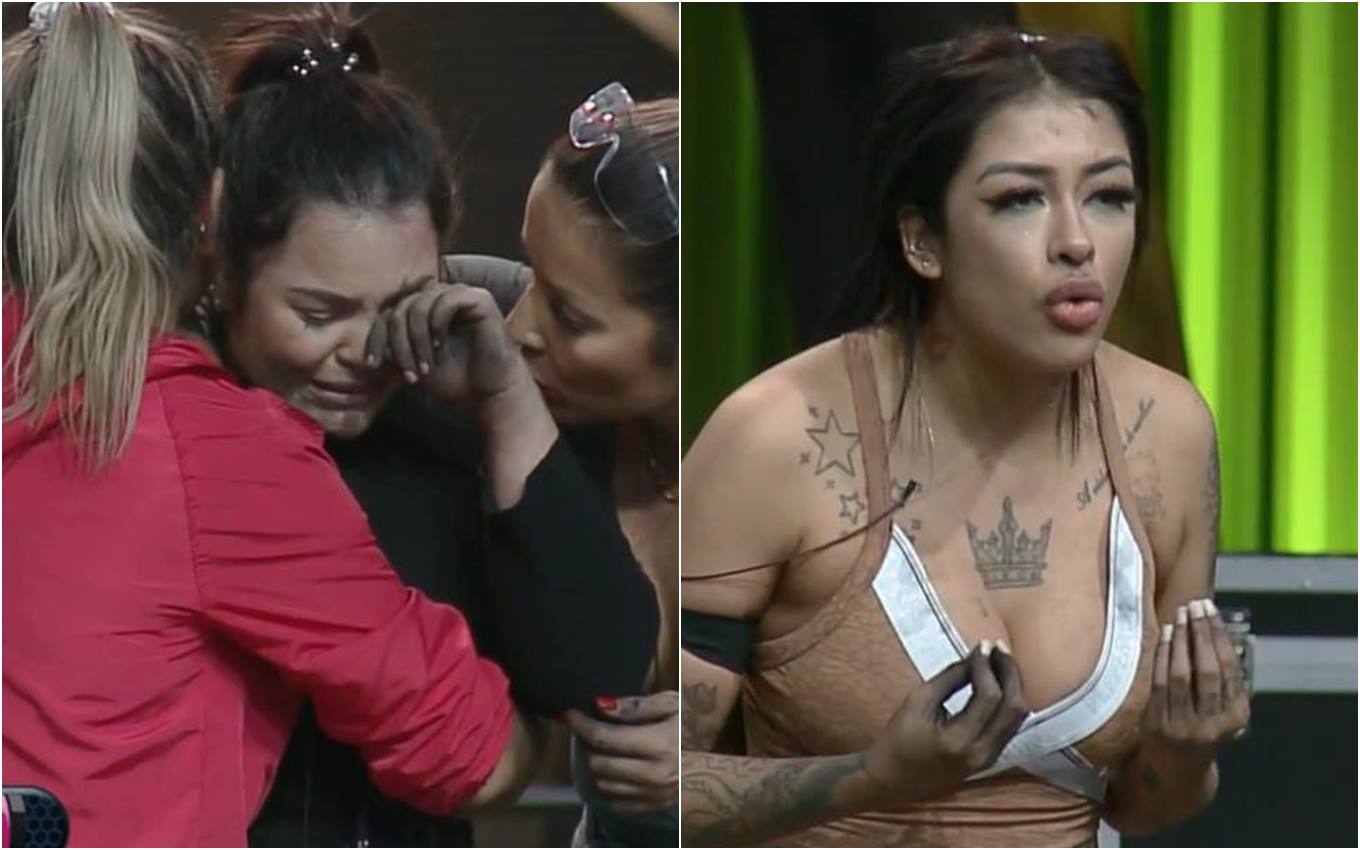 The Women’s Race this Monday (17th) gave rise to the issue at Power Couple Brasil 5. Mari Matarazzo burst into tears when she lost the amount that her husband, Matheus Yurley, had bet for the competition. In addition, the influencer was disappointed with a partner’s response regarding their relationship. Fernanda Medrado completed the activity, but was the target of a prank by Claytão.

Before the momentum was shown to viewers, the edition exposed Medrado’s discomfort when he saw Claytão kissing and hugging Deborah Albuquerque, his rival in the game. “Is the person there ready to vote for us and am I going to hug and kiss the head? It makes me want to throw up”, complained the rapper in the testimony booth.

In another scene, Rod Bala appeared talking to Yugnir Ângelo about his situation with the other participants. “If I don’t get by in here, I will be at the DR every week,” said the companion of Márcia Fellipe.

When it was time to go to the Women’s Test, Medrado sent Claytão to bet R $ 30 thousand on the joint account. “If it goes bad, I’ll say: ‘It was your fault’. Okay?” Replied the DJ.

During this Monday’s activity, women needed to carry five bags of cement and then had to answer questions related to their relationships. The answers needed to be the same as those of husbands.

Mari, however, did not correctly answer a question related to the level of passion in her relationship with Matheus. The influencer said that “the passion has diminished” and ended up disappointing his partner with the answer.

In addition to being negatively surprised by the comment, the blogger did not hold back tears when she lost the R $ 16,000 that her husband had bet for the night’s activity. The other women managed to complete the activity smoothly.

After the end of the race, Matheus tried to talk to Mari about the answer he had chosen, but the participant showed to be very hurt. Irritated, he threatened to give up the game. Despite this, the two made up shortly afterwards.

Fernanda Medrado was deceived by Claytão during the Women’s Test. The DJ said he had bet only R $ 7,000 on the rapper’s performance and made her furious.

When the singer was already very angry, Claytão revealed the truth to his beloved. “I bet R $ 24,000,” he shouted. “Now I’m going to be boring, unbearable,” complained Medrado, relieved by the news.

During the show of the program to the public, the couples also appeared participating in an activity that was worth prizes. Medrado and Claytão were excluded from the game thanks to a power that Mari and Matheus had, but they had the chance to deliver prize envelopes to six opponents of the game.

Deborah and Bruno Salomão were chosen by the rapper and won a motorcycle when opening the envelope. However, they did not count that Matheus would gain another power: to withdraw a prize from another couple. He then chose to “steal” the motorcycle that the actress and the doctor had won.

Filipe Duarte also did not like being eliminated by Bruno from the activity. The musician complained about the attitude of the confining colleague. “You made your choices,” fired Nina Cachoeira’s husband.

Presenter Adriane Galisteu announced a new feature to fans of the reality show. Now, all eliminated couples will be able to leave an inheritance for the survivors of the game. This “souvenir” may be good or bad, but the public is responsible for deciding what will be left by the losers each week.

Check the couples’ bets and balances:

Watch some videos from this Monday’s edition:

Cleytao making fun of Medrado saying he only bet 7,000 KKKKKK she was going to kill him pic.twitter.com/xpVJOZqYzy