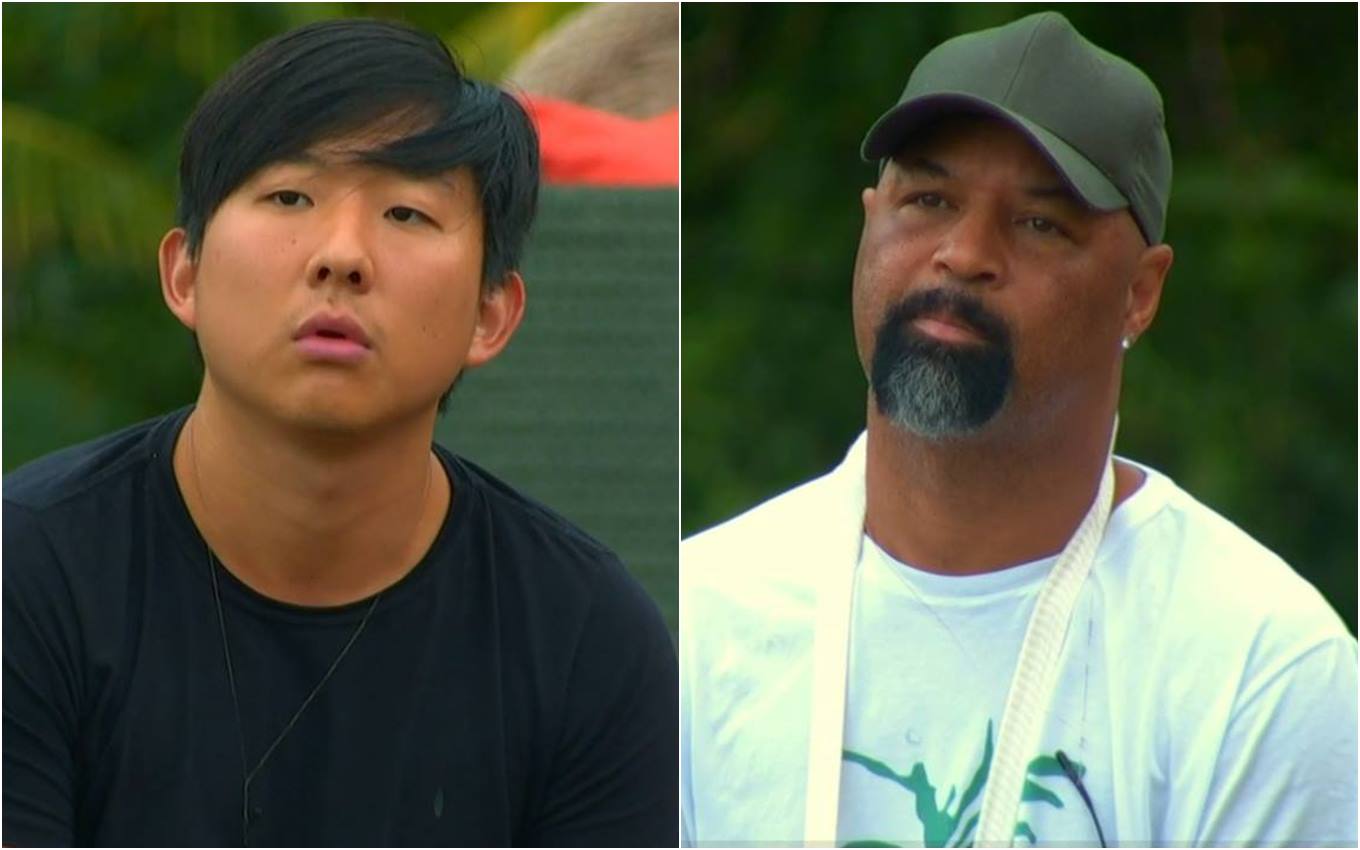 Pyong Lee and Dinei fought during the edition this Tuesday (31) of Ilha Record. The hypnotist stated that the former football player is only on the reality show to drink and take a vacation. “It’s sinking,” fired the ex-BBB.

The confusion took place as the explorers performed a dynamic. The idea was for participants to point out opponents who are sinking into the game.

After being chosen by Dinei, Pyong paid with the same coin. “the dinei [está se afundando], it’s an obvious choice, if you want to join a reality show, I’m not here to take a vacation, to drink.” “You don’t have to say [isso], no, you’re not better than anyone else,” complained Mirella Santos.

Annoyed, Pyong continued to criticize Dinei’s stance in the R$500,000 competition. “For me, Dinei has already sunk, it’s sinking, because it just doesn’t want to hear test instructions,” said Sammy Lee’s ex-husband. 12 people,” countered the ally of Mirella and Any Borges.

In another part of the fight, the ex-BBB said again that the opponent is only good for drinking. “Speak for yourself, Dinei, stop wanting to mess with you. I came to drink in a reality show, cool,” he joked.

In the deposition booth, Pyong even suggested that Dinei is a weak player due to the fact that he was eliminated from the competition in the first week, ending up in the Cave of Exile. “The person who is exiled first, of all the participants, already demonstrates that he is an inexperienced person in this type of game.”

WL! The activity has already started picking up 🔥 today at #IlhaRecord! Come watch the crap from @pyongleetv with Dinei at https://t.co/aETZz312g4. pic.twitter.com/k4b2H3nK9i

“You went to Exile because you didn’t know how to play and you came back by luck,” said the @pyongleetv for o Dinei. O #IlhaRecord it’s getting 🔥 today! 👀 Watch now at https://t.co/aETZz312g4. pic.twitter.com/yUYNvZEqKx