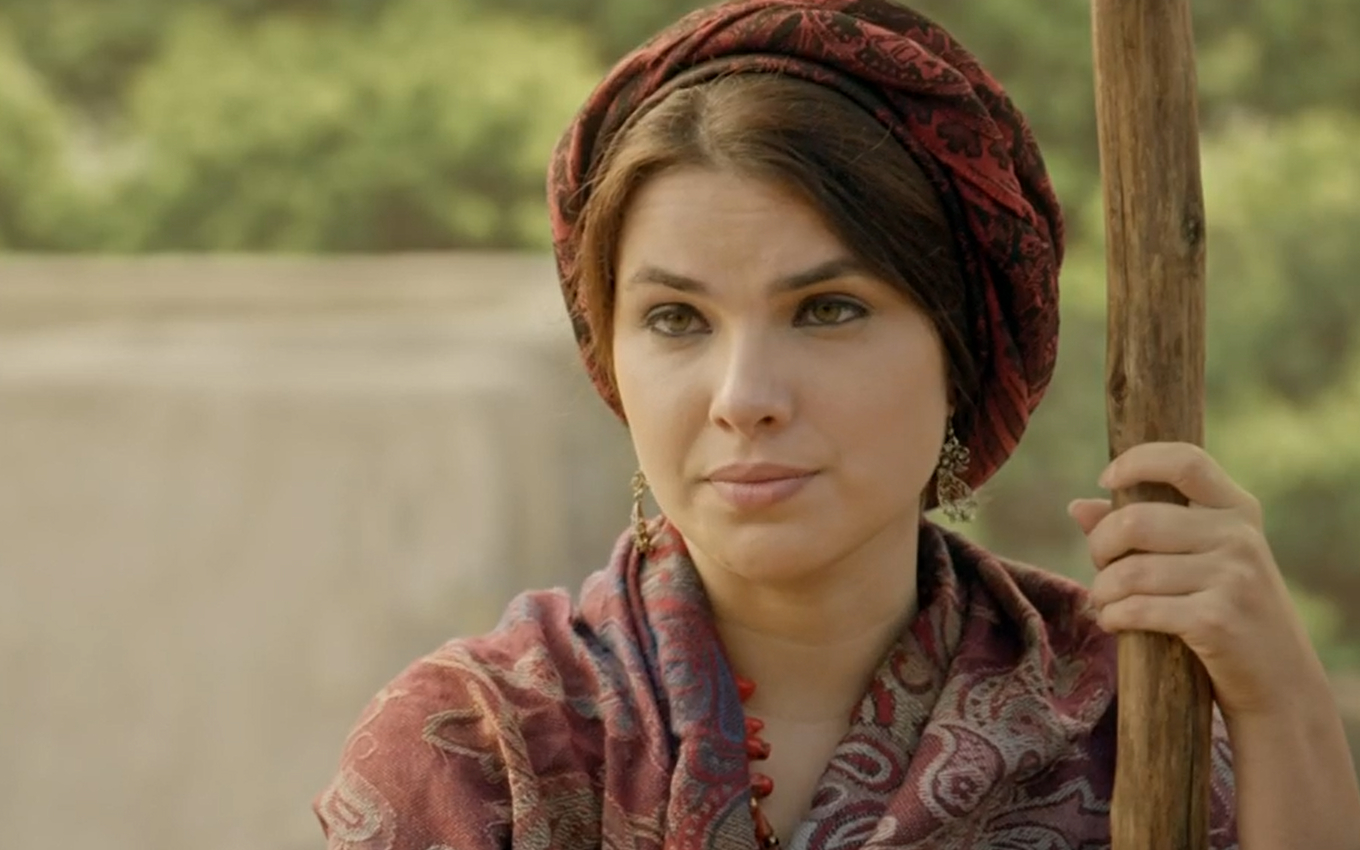 This Thursday (19) chapter of Genesis showed the departure of Jacob (Miguel Coelho) and his family towards the land of Canaan. However, the biggest highlight ended up being a clash scene between him and Raquel (Thaís Melchior). She humiliated her husband, and the public was revolted by the situation.

At the time, Laban’s son-in-law (Hector Martinez) told the woman the details of his past, which until then he had hidden. Furious, she fired off a series of insults. “You’re weak!” Shocked, Jacob said she loved him but was despised.

On social networks, fans of Record’s bible book were incredulous. “Raquel wasn’t bad and a gold digger like that, no. They ended up with this character”, criticized a netizen named Tamires.

“I wanted to know which Bible Stephanie Ribeiro read to put Raquel to say that she doesn’t love Jaco,” João Luiz got irritated. “This isn’t even an adaptation of the Bible anymore. It’s a fanfic,” he added.

Other users on the network cursed the character for his behavior. “It’s not possible that Raquel was such a disgusting person,” declared Carla.

Check out some of the viewer comments below:

Jacob is really muggle, Raquel makes him a cat and shoes #Genesis#JacoVoltaPraCasa

How rancid this guy Raquel #Genesis

Guys, Raquel wasn’t bad and not like that. They ended up with this character! #Genesis

It’s not possible that Rachel was such a disgusting person. #Genesis

I totally agree Record spoiled Raquel, I don’t know where they got this fanfic. #JacoVoltaPraCasa#Genesishttps://t.co/Mrgo7LOamH