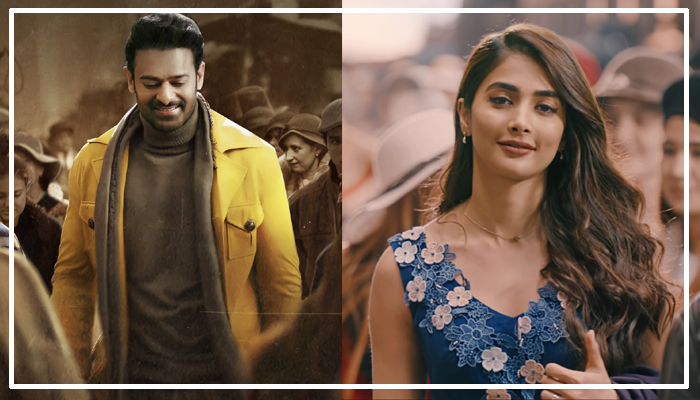 Prime Time Zone, Movie: Special glimpses have been released from young rebel star Prabhas’ periodic love and romantic drama ‘Radhe Shyam’. The video released as a Valentine’s Day gift to the fans is impressive. At a railway station, Prabhas expresses his love to heroine Pooja Hegde in Spanish. Pooja goes without answering with a smile. ‘Do you think Romeo?’ Asks. In response, he says, ‘He died for love. I am not that type.’

All in all, ‘Radhe Shyam’ Glimps introduces the audience to a new love proposal dialogue and shows the hero’s courage to kill not to die for love. The best response is coming. Gopikrishna Movies, UV Creations and Tea Series are co-producing the upcoming film directed by Radha Krishna Kumar. The makers have announced that the film will be released on July 30.