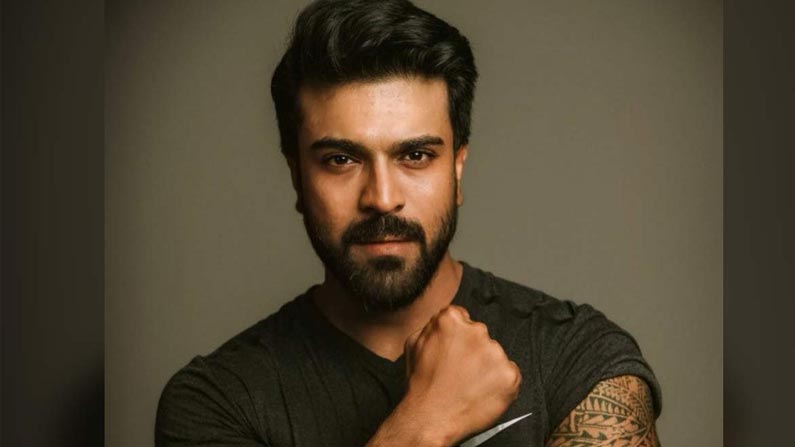 Ram Charan: It is known that the movie ‘Acharya’ is being released with mega star Chiranjeevi as the hero under the direction of Koratala Shiva. The film also stars Chiru’s son Mega Power star Ram Charan. The two have acted together before …

Ram Charan: It is known that the movie ‘Acharya’ is being released with mega star Chiranjeevi as the hero under the direction of Koratala Shiva. The film also stars Chiru’s son Mega Power star Ram Charan. It is known that the two have acted together before. However, in those films, Chiranjeevi played a guest role in Ram Charan. But in Acharya, it is different .. Ram Charan is playing the guest role in the movie where Chiranjeevi is playing the hero. Also Cherry will be seen in a very serious role in this movie. With this, mega fans are waiting for the release of this movie with a thousand eyes. Meanwhile, the shooting of Ram Charan in Acharya is over. Cherry said goodbye to Acharya who was participating in the last schedule in Khammam.
After that, Ram Charan took a short break and prepared to participate in the shooting of the upcoming film ‘RRR’ directed by Rajamouli. The film is currently shooting in Hyderabad. It is learned that the film unit is all set to shoot scenes related to Ramcharan from Saturday. It is known that Cherry is playing the role of Alluri Sitaramaraj. Recently, Chitraunit released Alia Bhatt’s first look starring Sita opposite Cherry. Meanwhile, another hero in the film is playing the role of NTR ‘Komuram Bheem’. The film, which is being shot on a hefty budget, stars some of the leading actors in the Indian film industry. The film is set to release on October 13. It is in this context that Jakkanna is planning to complete the shooting of the film as soon as possible.

Also Read: Thellavarithe Guruvaram: Tellavarithe Thursday is a beautiful melody from the movie .. Music by Kalabhairava

Ajith Kumar: Star hero who won the hearts of the fans once again .. Ajith who traveled in an auto