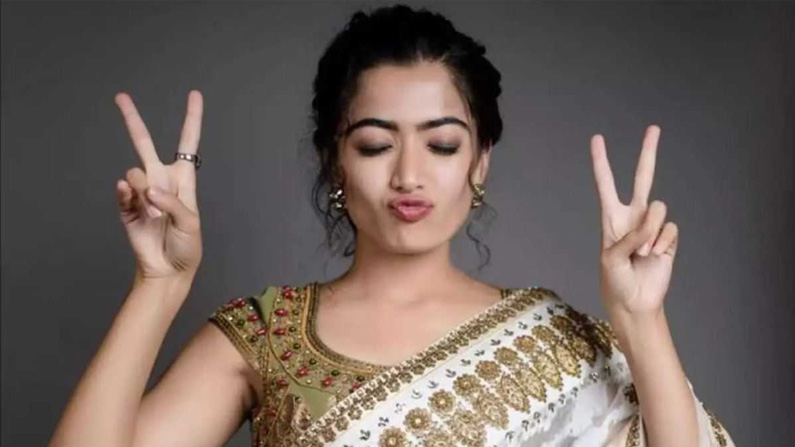 Rashmika remuneration For Bollywood: Rashmika’s film career, which started with Kannada cinema, has taken a crucial turn with Tollywood. This little girl soon became known as one of the top heroines in Telugu. Apart from hitting the chances of starring opposite Bada Heroes, those films also had good success at the box office.
With this, Rashmi’s craze increased at once. It is known that this Kannada beauty, who is making a series of films in Telugu, Tamil and Kannada, has recently got the opportunity to act in Bollywood as well. One of them is ‘Mission Majnu’ with Siddharth Malhotra .. Another film starring Amitabh in the lead role. The latest news related to this movie is arousing interest. The news is that Rashmika will be taking a lump sum remuneration of Rs 6 crore for the film. And an official statement is needed to know the truth of this news. In this movie, Rashmi will play the daughter of Amitabh. Meanwhile, Katrina Kaif was initially wanted in the film but due to unavoidable reasons, news came at the time that Katrina had to leave the film. Rashmika Bee Town, who will be making her Bollywood debut with two films simultaneously, needs to see to what extent she impresses the audience.