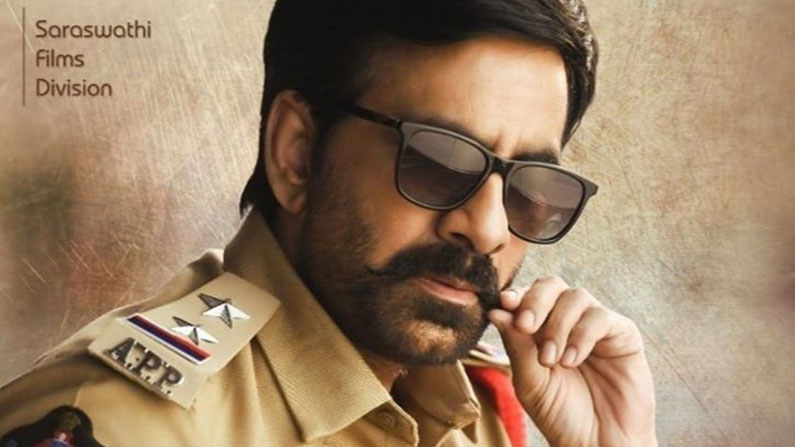 Ravi Teja KRAck Movie: Mass Raja Ravi Teja’s latest movie Crack Ravi Teja is looking to hit a solid hit with this movie anyway. Ravi Teja did not see much success after Raja The Great, directed by Aneel Ravipudi. With that, Ravi Teja fans have high hopes for this movie. Shrutihaasan will play the heroine in this movie. Varalakshmi Sarath Kumar plays a key role. The film is directed by Gopichand Malineni. The movie unit is going to bring this movie trailer to the audience. Mass Ka Bop has prepared a trailer as a New Year gift. Fans are optimistic that the film will be a hit for Ravi Teja, who is doing a crack film with Gopichand Maulineni after hits like Don Sheen ‘Balupu’. The makers, who are promoting the Mass Ka Bop ‘crack’ trailer, will release the movie trailer tomorrow at 11 am. The film stars Tamil actor and director Samudrakhani in another pivotal role. Thaman voices ‘Crack’ will be released on January 14 as a wallpaper gift.