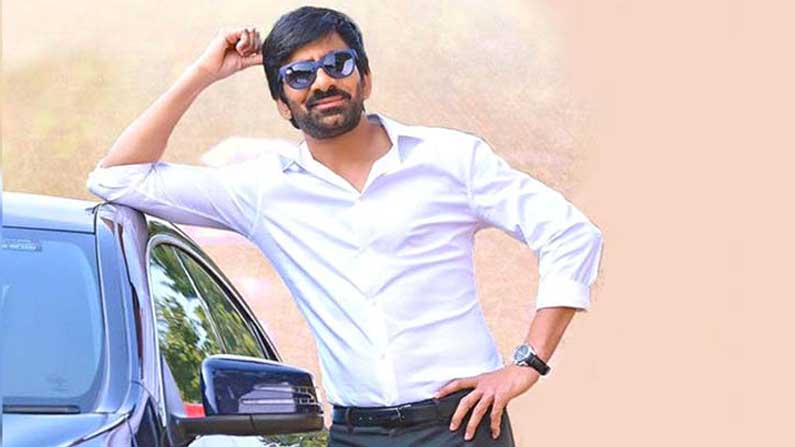 Raviteja Announce One More Movie: If you watch Ravi Teja now, you will understand how a successful kick can be. Mass Hero after a series of defeats after ‘Raja the Great’ ….

Raviteja Announce One More Movie: If you watch Ravi Teja now, you will understand how a successful kick can be. Mass Hero, who suffered a series of defeats after ‘Raja the Great’. Amidst many speculations, ‘Amar Akbar Antony’ and ‘Disco Raja’ also wrapped up a huge loss at the box office.
Ravi came up with the film ‘Crack’ at a time when he thought success was a must. The film was an unexpected success. The movie became the first big hit after the lockdown. Ravi Teja is saying OK to a series of films on Full Josh with the kick given by this film. Ravi Teja, who is already busy with ‘Khiladi’, has recently put another film on the line. Ravi Teja has finalized his 68th film. The film will be directed by Trinathrao Nakkin, the director of ‘Nenu Local’ starring Nani as the hero. People Media Factory Abhishek Agarwal is all set to co-screen the film as a full-fledged action entertainer. The details of the heroine and other actors in the film are yet to be known. Ravi Teja will be releasing the new film soon after the completion of ‘Khiladi’. 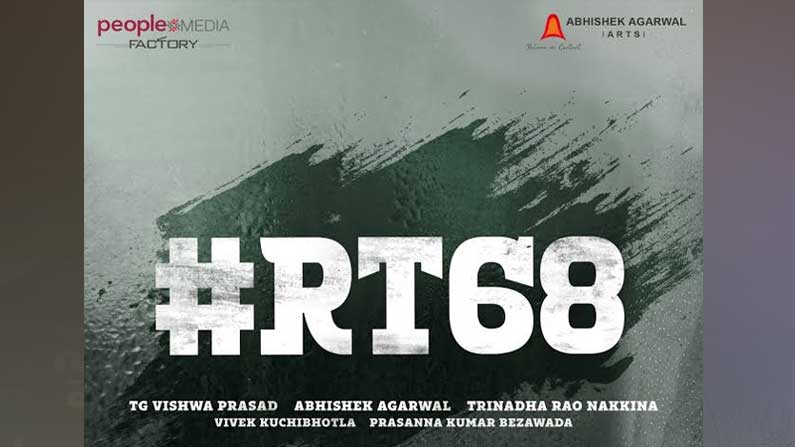