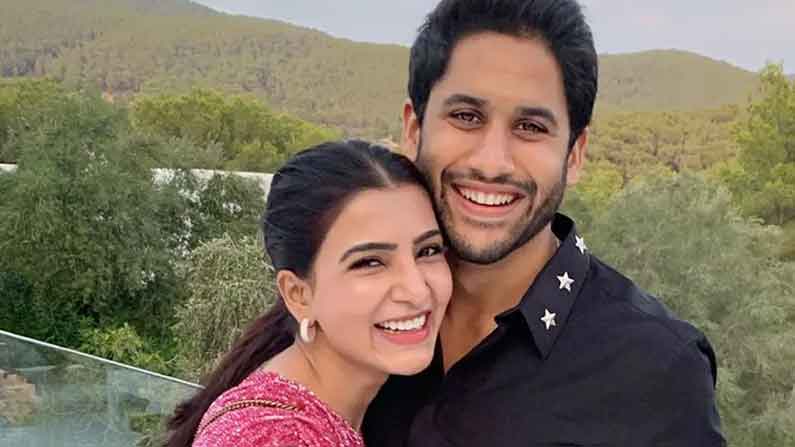 Akkineni Nagachaithanya & Samantha Movie Update: Akkineni Nagachaithanya is currently working on a movie called Love Story under the direction of Shekhar Kammula. Sai Pallavi will be playing the heroine in this movie. The movie will be released on April 16 as a summer gift. While on the movie sets, Chaitu gave the green signal to another project. We are doing a movie called Thankyou directed by fame Vikram Ke Kumar. Filming for the film has recently begun. We then try to hit the upcoming movie in a combo of these two once again.

The first schedule of this movie is awaited in Rajahmundry. The film is being produced by renowned producer Dil Raju. It is reported that Nagachaitanya is going to look like an ordinary middle class boy. Also the talk sounds like Mahesh Pans is going to appear as the president in this movie. However, it seems that the two heroines of Chaitanya Sarasana are going to have a romance in this movie. According to the latest information, Akkineni Samantha is going to be a guest in this movie. The two have already acted together under Vikram’s direction. Good news for the fans if Chai-Sam performs together again. Chai and Samantha first appeared together in the movie Emaaya Cheshave. The two fell in love during the movie. After that, they acted together in the films Manam, Autonagar Surya and Majili. Chai gave a camera appearance in the movie O Baby starring Samantha. And now the real confirmation in Thankyou is that the fans will get a chance to see the pair on screen once again. Once again, fans are eagerly awaiting the upcoming movie in this trio combo.