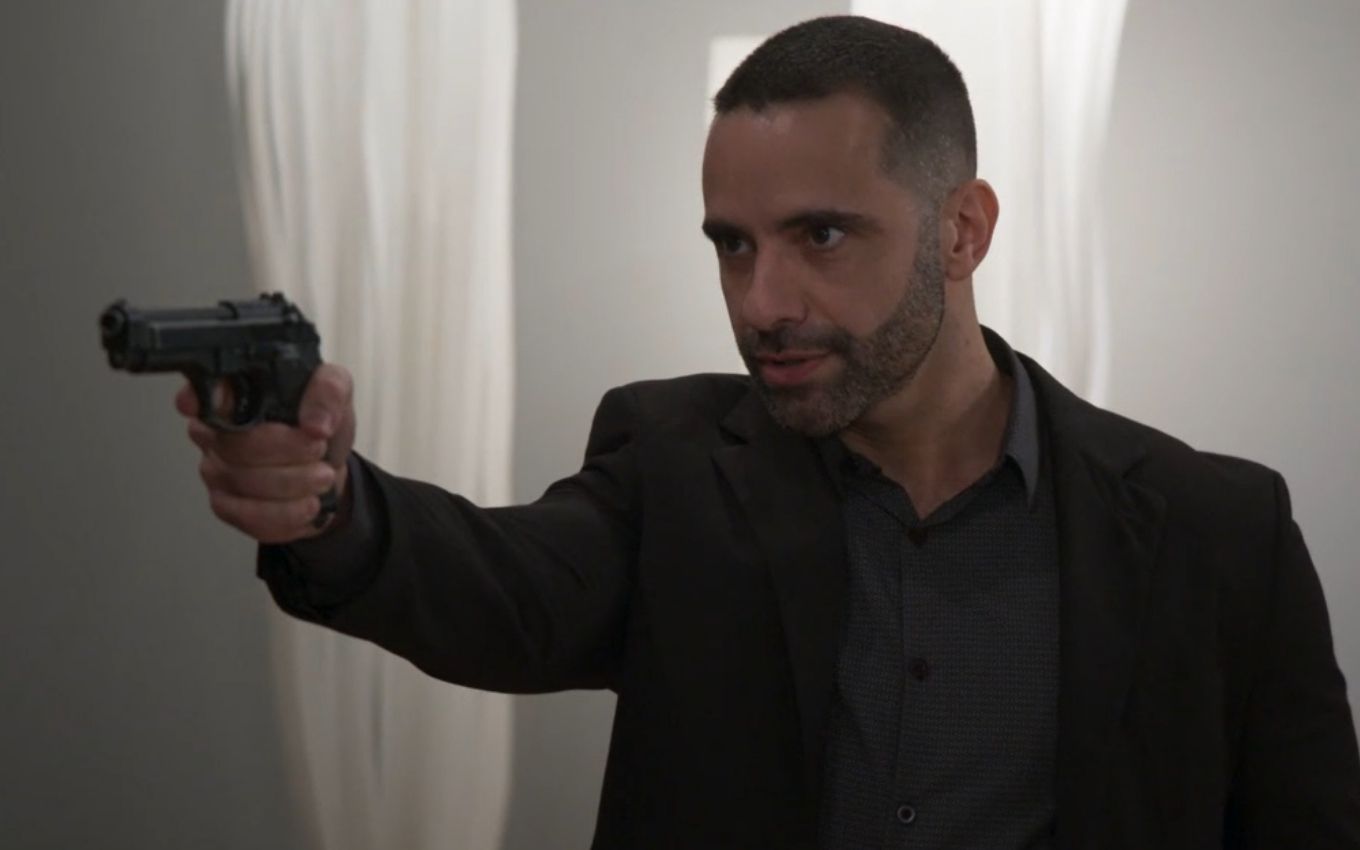 Interpreter for the villain Edu in Save yourself Quem Puder, Jerônimo Martins reveals that he was afraid of being infected by Covid-19 when he resumed recording the soap opera on Globo. He is also a doctor and closely followed the crisis in the health system during the pandemic period. “It was scary, yes,” he remembers.

Fear of the coronavirus affected the 44-year-old artist at two times during the quarantine period. In the first, when work at Globo was stopped, in March of last year. In the second, when he had to return to the studios, last December. Facing Covid-19 tests on a new normal initially wasn’t easy.

“We stopped at the very beginning of the pandemic, we still didn’t know what this disease was and how long it would take to pass. I remember that, on the last day of recording, I was at Estúdios Globo seeing on TV that Rio de Janeiro was going to ban flights and buses to São Paulo, which was the center of infections at the time. As I live in São Paulo, I was afraid of not being able to go back and get stuck in Rio. It was very strange,” he recalls.

“It was scared [retornar às gravações]. But the protocols were pretty strict. Little by little, we became more confident. Our profession is basically physical contact. It was very difficult, I missed being able to interact with the cast. But we were so eager to go back to recording that the love for the soap overcame the difficulty”, he considers.

Because of the pandemic, Save Yourself Who Can went through some script changes. For Martins, however, the second season brought good surprises. Dominique’s partner and lover (Guilhermina Guinle) grew up in the new batch of chapters.

In the last week of the telenovela, he was responsible for shooting Renzo (Rafael Cardoso) at point blank range, in one of the most tense moments of the final stretch. Bringing a vicious criminal to life pleased the interpreter, who managed to work his Machiavellian side as an actor. 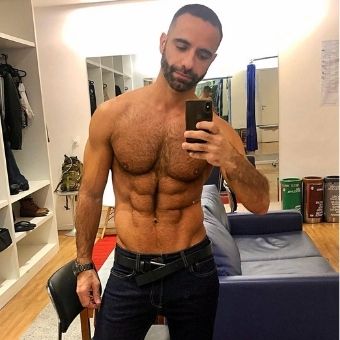 “I was happy with the path that the character took, having a more active participation in the story. But I confess that I don’t know if it was already programmed or if it was something that evolved according to the plot. As it is an open work, we received the chapters by the time few, and everything was adapting according to the public’s acceptance”, he says.

The partnership with Guilhermina was also a gift to the artist. In addition to being the shrew’s henchman, he was her lover in the plot. The sequences of the evil duo, marked the heartthrob.

“Guilhermina is amazing. Most of my scenes were with her, who is an impeccable professional, as well as a fantastic person to live with backstage. We developed a good relationship, we both like to study each scene a lot. for the story of Edu and Dominique”, he analyzes. 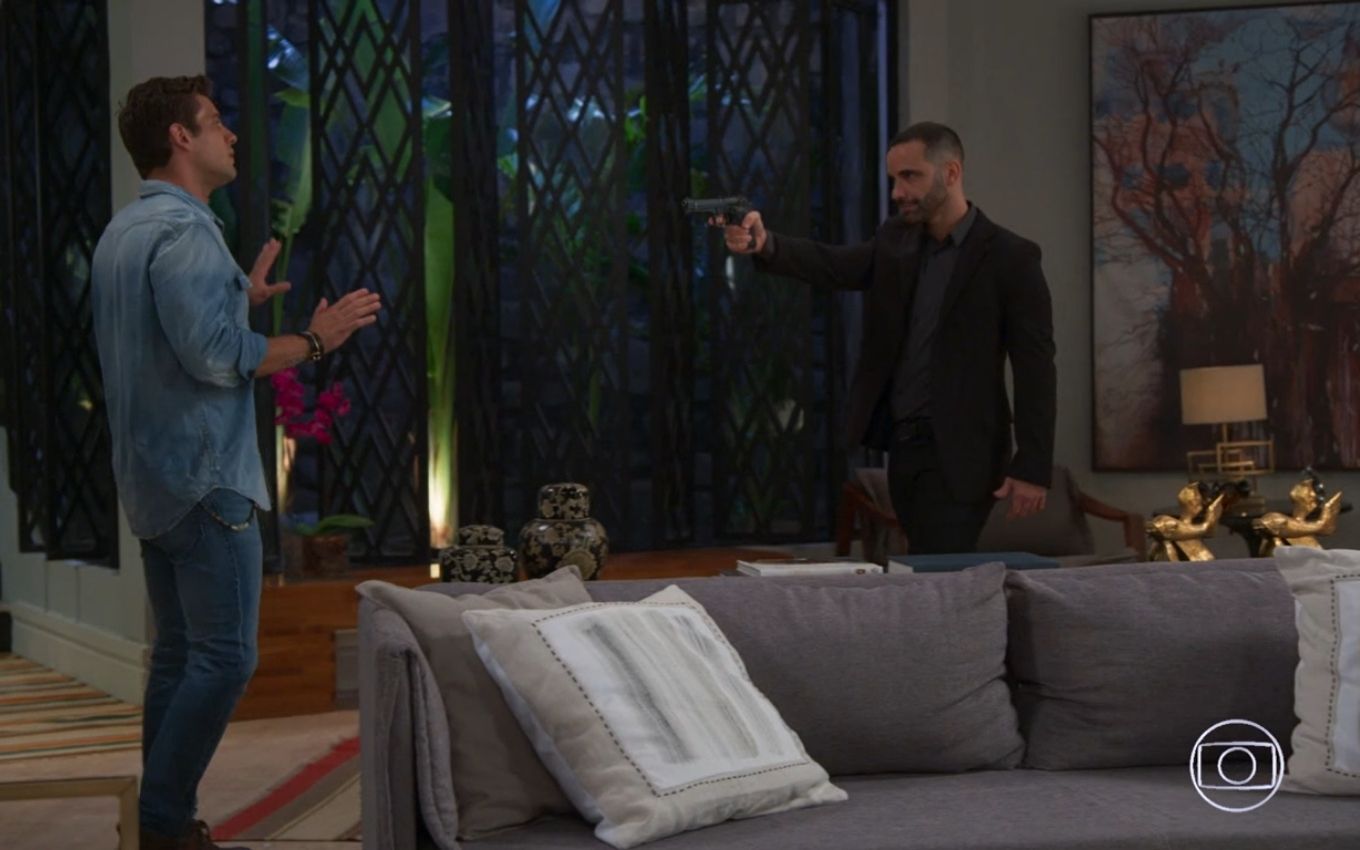 Before the seven o’clock soap opera, Martins acted in Haja Coração (2016) and curiously lived a doctor in Medical Secrets (2014-2015), at Multishow. In real life, the artist specializes in gynecology and obstetrics. Having a passion for Dramaturgy and Medicine, he has had a double routine for years: in the studios and in the office.

“It’s very busy and varies according to what I’m doing: TV or theater. With theater it’s a little easier to reconcile, as rehearsals are usually at night and I work at the clinic during the day. When I’m doing something on TV , then it’s total chaos (laughs), because I have to keep coming and going to Rio de Janeiro”, he says.

“Specifically in Salve-se Quem Puder, I canceled my schedule as a gynecologist and practically lived in Rio, as we had to be confined to the hotel”, he details. The telenovela, by the way, did not allow him to act on the front lines during the pandemic, but the professional closely observed the adversities that the virus caused when his commitment to Globo ended.

“I work in a clinical center that has all specialties. In a way I was able to follow all the difficulty that was and is being being a health professional at this time”, he laments.

Exchanging one occupation for the other is not in the plans of Martins, who intends to continue in both areas one way or another. “The acting profession is very unstable. Last year, for example, [minha renda] it came mainly from acting, as I worked little as a doctor. Now, with the end of recordings and the return to the testing period for new works, it’s coming from medicine,” he delivers.

“Leave [a medicina] totally find it very difficult. But, when the volume of work is greater and I have a more consolidated career as an actor, I intend to use Medicine in a more assistencialist way, such as helping with NGOs and social projects. For 2022, if the pandemic allows, I want to get back on stage. I’m dying to do theater,” he concludes.

See publications by Jerônimo Martins about the telenovela: