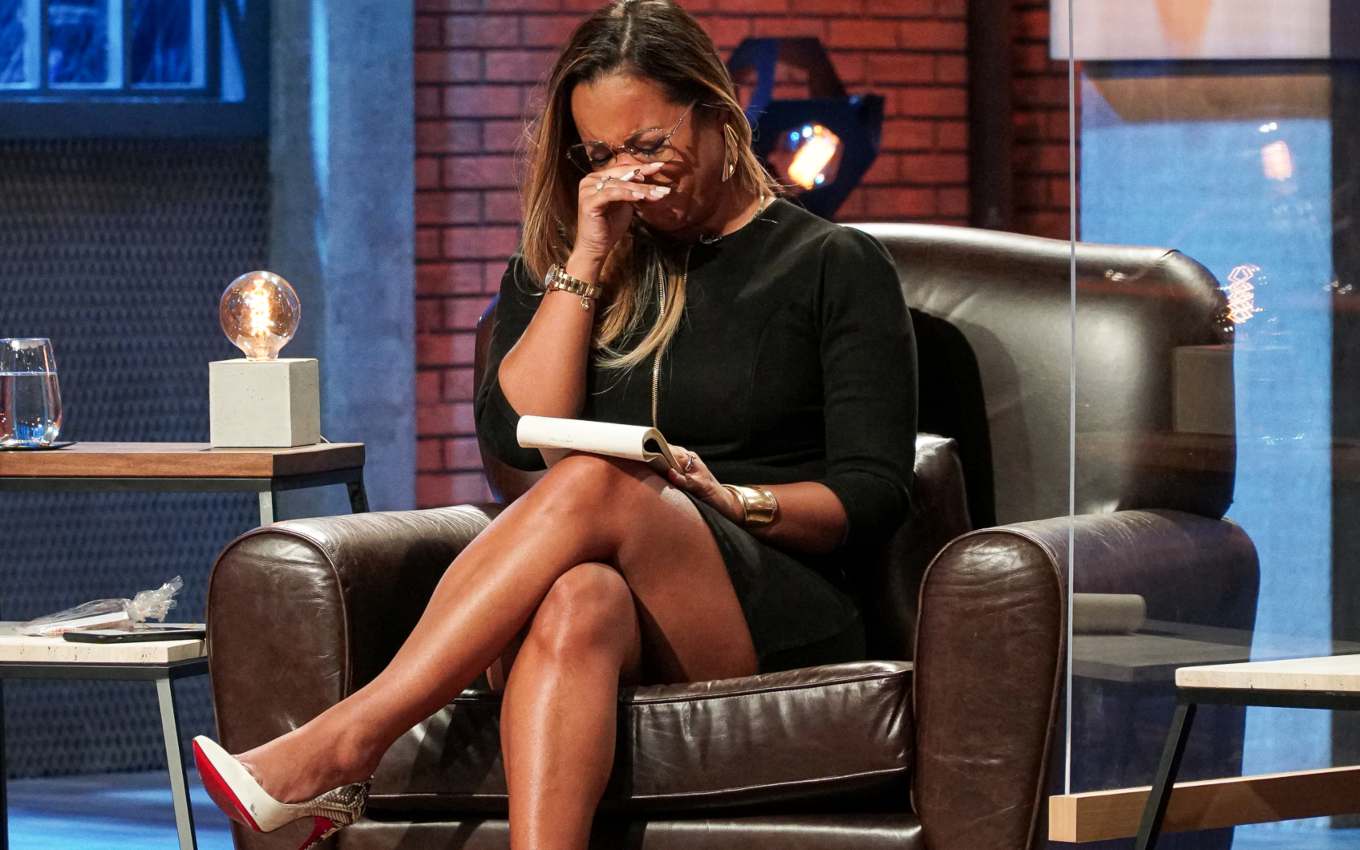 This Friday (22) episode of Shark Tank Brasil is especially exciting for Camila Farani. The investor, who is among the “sharks”, as the program’s judges are called, is very touched to follow the presentation of a participant. She remembers a remarkable moment in her childhood and cannot control her tears.

The Sony Channel reality show welcomes entrepreneur Jozi Belisiario, the creator of a company that produces and markets black dolls, on Friday. She, who is a black woman, says that she had the idea when she wanted to give a gift to a child and only found the famous white and blonde dolls.

Jozi then began to put into practice the representativeness he wanted to see in toys. She and her aunt import black dolls and customize them, with curly and braided hair, for example. For the business to grow and become better known, she asks for R $ 50,000 in exchange for a 10% stake.

The guest investor in this episode, Alexandra Loras, realizes that Camila is thrilled with Jozi’s story and asks if her colleague had black dolls in her childhood.

“When each entrepreneur enters, we see ourselves in this entrepreneur, remember many things. I can’t even look at her and I’ll cry”, comments the businesswoman.

Camila continues her speech, but falls into tears amid the words. The investor says she had a black doll, a gift she received from a family member who died when she was a child.

Despite thrilling the sharks, Jozi also leaves them wary, because she still works as a teacher and is not fully dedicated to the doll company.

In addition to this, two entrepreneurs also participated in this episode who created a door handle activated with their feet, a pair of entrepreneurs who developed a platform for automatic posting on social networks and owners of an English school aimed at young people from the peripheries.

Successful format in more than 40 countries, the Shark Tank is in its fifth season in Brazil. The new episode of the reality show will air on the Sony Channel this Friday at 10pm.