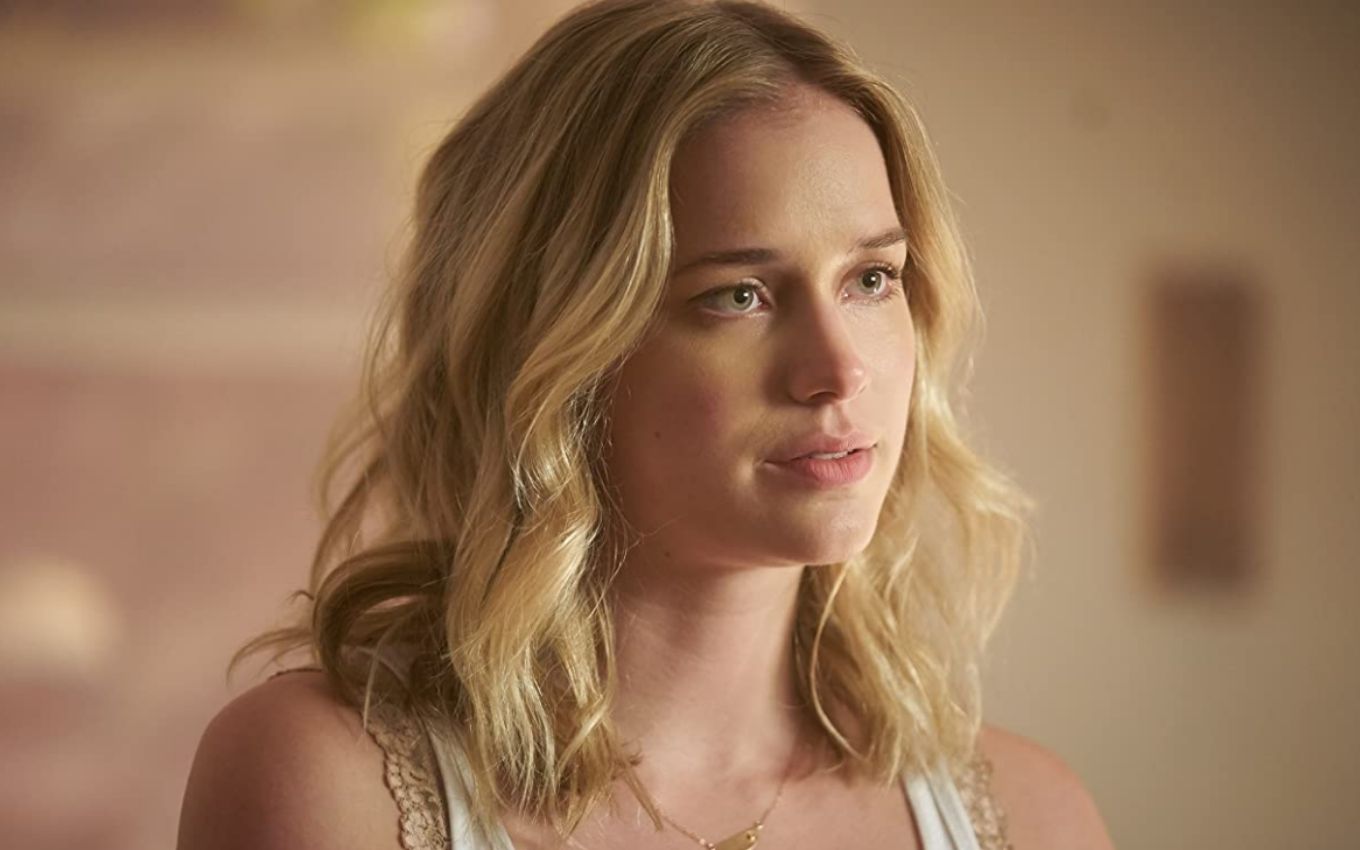 Elizabeth Lail, Guinevere Beck of the first season of You, was confirmed in the regular cast of the reboot of Gossip Girl (2007-2012), produced by HBO Max. Details of her character were not revealed, but sources heard by the website Deadline suggest that she should not be part of the student group.

In late 2020, Joshua Safran, creator of the new version, denied that production was in fact a reboot. For him, the series is an expansion of the franchise.

“Better Call Saul is not a reboot. Power spin-offs [2014-2020] they are not reboots. This series is somewhere between these two, “he explained.” But I’m just thankful that people are intrigued enough to write about us, “he explained.

According to the official synopsis, the plot will take place eight years after the Gossip Girl website (A Menina do Blog, in the Brazilian version) is taken down. Now, a new generation of students from private schools in New York will be introduced to the blog’s version on social networks. The series will explore how the media – and the city itself – have changed during that time.

Josh Schwartz, creator of the first Gossip Girl, is back in the franchise as an executive producer alongside Safran. Karena Evans directs the first two episodes, out of a total of ten commissioned for the first season. The release date has not been set.

Before standing out on You, Elizabeth Lail had already gained the spotlight by playing Princess Anna from Frozen in Once Upon a Time (2011-2018). Recently, the 28-year-old actress was cast in the horror drama A Hora da Sua Morte (2019).

Check out other photos of Elizabeth Lail: