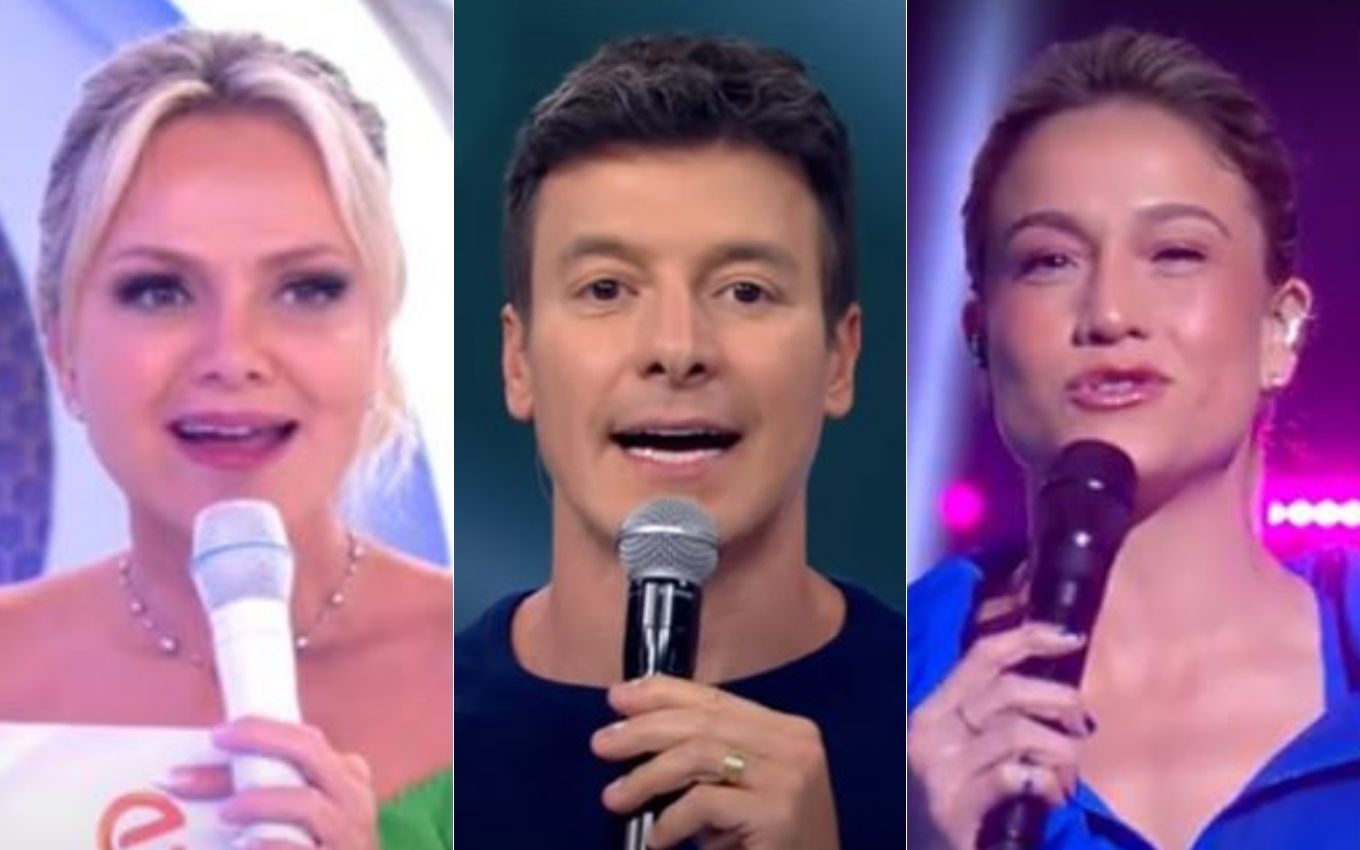 Record and SBT grew at Ibope with the weak debut of Zig Zag Arena on Globo. On Sunday (3), Domingo Legal, Eliana, Cine Maior and Hora do Faro had a slight increase in their respective audiences compared to last week, while Fernanda Gentil’s new program was seen less than all the premieres of The Voice Kids .

Hora do Faro, which usually loses to Eliana, scored 7.7 points on Sunday (3), a little more than the 7.4 registered on September 26th. Record’s average day was 6.0.

Despite Record’s other good indexes, A Fazenda 2021 had a “dead” Sunday of public and suffered the negative record of the 13th season on Ibope: 6.4 points.

See below the audiences on Sunday, October 3, in Greater São Paulo: