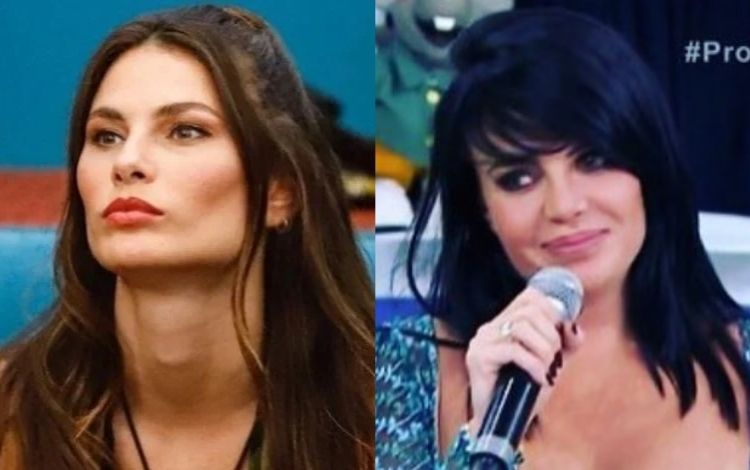 The ex-participant of ‘Big Brother’ from Italy, Dayane Mello, and Ratinho’s stage assistant, Valentina Francavilla, will be in the new edition of the reality that debuts on September 14th

After disclosing seven participants who will be in “A Fazenda 13” during a press conference that took place live on Thursday, 9 at “Hoje em Dia”, Record decided to announce in “Balanço Geral” this Friday, 10 , two new participants of the reality show that will be presented by Adriane Galisteu. To model Dayane Mello, who participated in the Italian version of “Big Brother”, will compete for the R$ 1.5 million prize, as will the actor Victor Pecoraro, the actor Mussunzinho, to model Liziane Gutierrez, the singer Nego do Borel, the singer Tati Breaks Shack, the ex-BBB Arcrebiano and dancer Mileide Mihaile. In July, Dayane spoke with Prime Time Zone and showed interest in participating in a reality show in Brazil. Another participant revealed was the Italian Valentina Francavilla, who became known as the stage assistant of the “Programa do Ratinho”. The 13th edition of the reality show by Record opens on September 14th and will feature 21 participants. Rodrigo Carelli, director of the attraction, has already stated that the cast of this edition is more controversial than last year’s. The champion of “A Fazenda 12” was the singer Jojo Todynho, who played in the final with Biel, Lipe Ribeiro and Stéfani Bays.