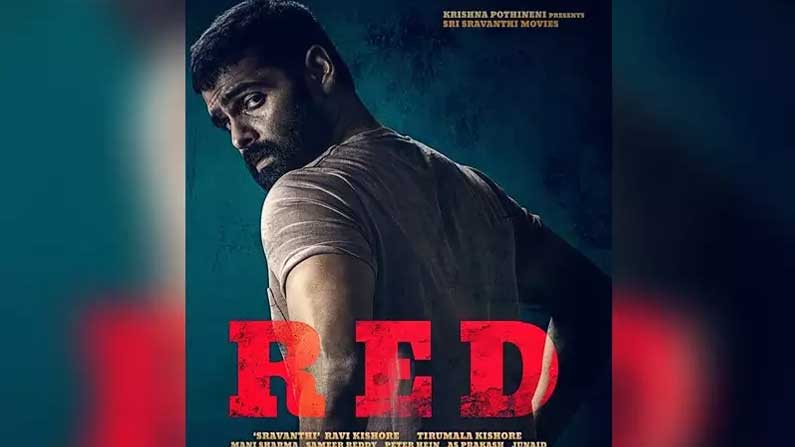 Ram Pothineni as the hero .. Upcoming movie Red directed by Thirumala Kishore. The movie will be released in theaters on January 14 as a wallpaper gift. It stars Malvika Sharma, Niveda Pethuraj and Amrita Iyer as the heroines. The film is being produced by Ravi Kishore under the banner of Sri Sravanti Movies. Ismart Shankar, starring Ram last year, received a blockbuster. Fans’ expectations on the red movie that Ram is doing after that are huge. Recently, the trailer has received a good response from the audience. Fans are eagerly waiting for this movie as Ram is playing a double role for the first time. The movie pre-release event will be held at 6 pm today. It can be watched live on Prime Time Zone.