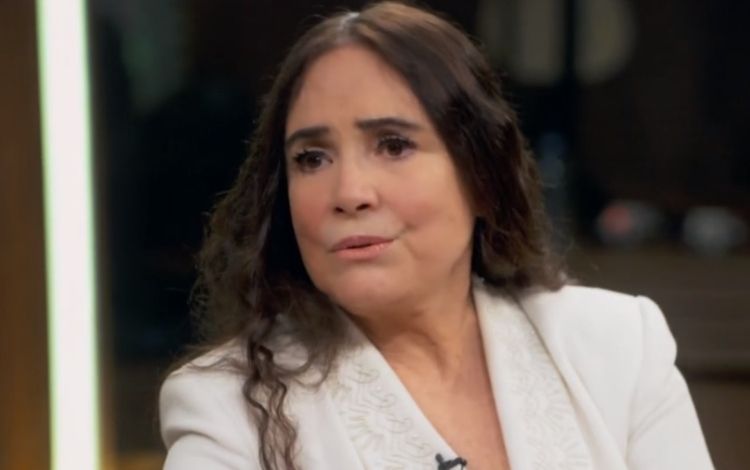 Reproduction/Globe/06.09.2021Regina Duarte celebrated her 2.4 million followers, but later lost some of them

The actress Regina Duarte lost around 100,000 followers overnight on Instagram and used the same social network to file a complaint. The artist made a post saying she was upset with what happened. “So…I’m finding it hard to understand. Can Instagram people explain it to me? Who should I address? It happened like this: yesterday I celebrated, happily, the 2 million and four hundred thousand followers, remember? Today I woke up with 2.3 million. With deep pain and unspeakable disappointment I ask: what happened? Where did I go wrong?”, wrote the artist last Tuesday, 8. In less than a day after making this publication, Regina returned to the mark of 2.4 million followers on the social network. “Don’t grieve for those who go, care for those who stay,” commented one follower. “Don’t measure your followers by numbers, because numbers are numbers, but thrill to your true friends and true admirers,” advised another. “If this really happened, reflect. There’s a point you don’t want to see… wake up”, added another one.

The actress, who carried the title of “girlfriend of Brazil”, began to divide opinions when she started to take a political stand. In March 2020, she accepted to take over as Secretary of Culture in the government of Jair Bolsonaro and, with this, he had to terminate his contract for years with Globo, the station in which he starred in his most outstanding characters. Regina held public office for a very short time and, in May of the same year, it was announced that she would leave her post and take over the cinematheque in São Paulo. Since leaving the Secretary of Culture, the actress has used social media to remember her roles on television and, earlier this week, she made a live with Joana Morcazel, actress who played Clarinha in the soap opera “Páginas da Vida” (2006 /2007), by Manoel Carlos. In the plot, Helena, played by Regina, adopts Clarinha, a girl with Down syndrome who is rejected by her grandmother after her mother dies in childbirth.