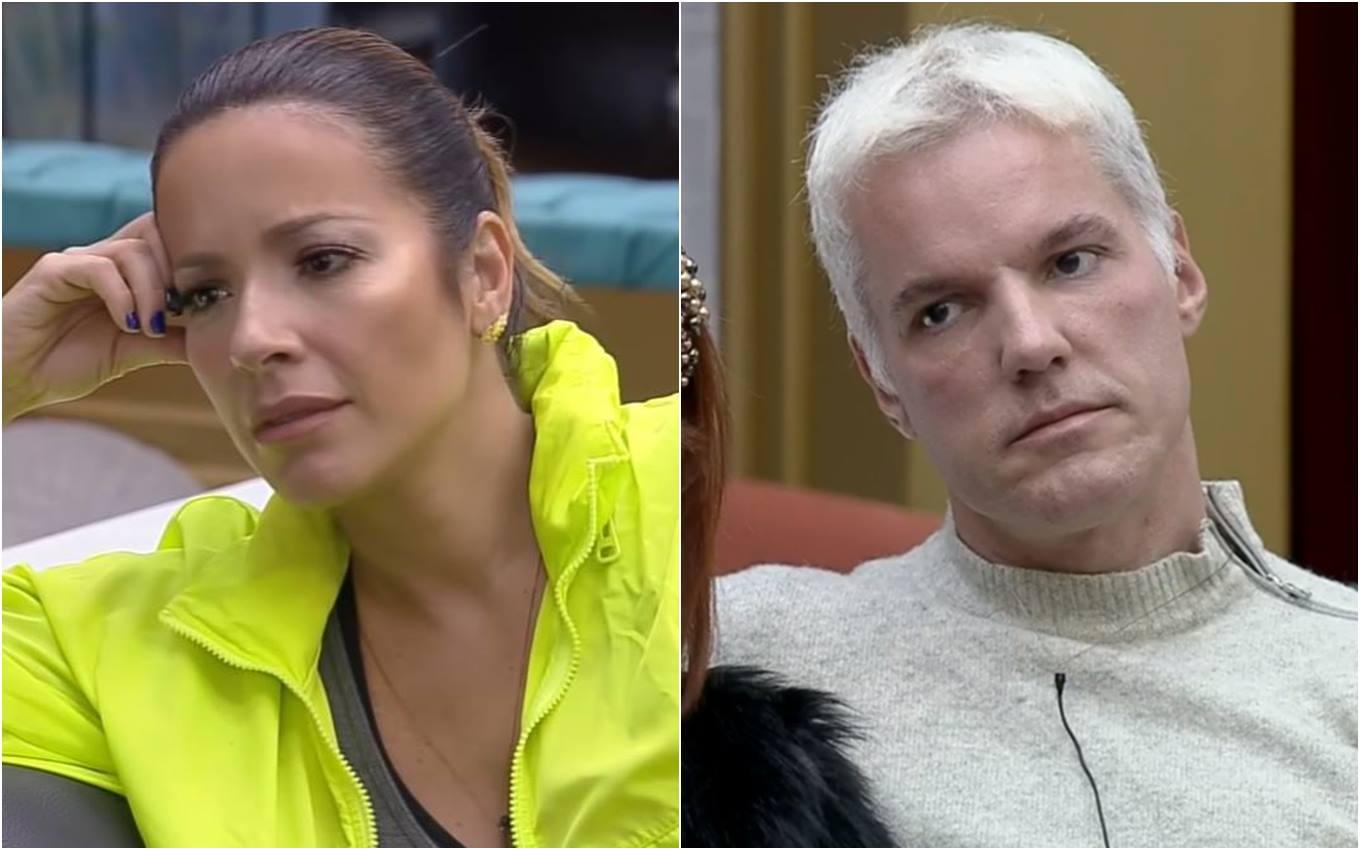 Renata Dominguez didn’t like Bruno Salomão’s behavior during the discord game at Power Couple Brasil 5. This Monday (5), the actress criticized the doctor’s attitude, who interrupted Mari Matarazzo and Matheus Yurley’s speech in the activity that was taking place. been recorded on Sunday (4). “Very rude,” she snapped.

Sitting in the Power Mansion room, Leandro Gléria’s wife talked to Mari about the shack starring Deborah Albuquerque’s partner the night before.

“Yesterday I thought Bruno was very rude. It was his turn to take a stand, it was his right”, said the actress. “Our view was that this was the time to talk about what we were feeling,” explained the influencer.

Renata stated that the couple of influencers had the right to speak, since the game of discord is a space available for participants to resolve their conflicts.

“Even because, with the atmosphere in the house, you don’t have another opportunity to talk, you only have the dynamics. But I thought Matheus took a stand, he didn’t go down, he was sarcastic, but I prefer sarcasm to would go down,” Renata continued. “The doctor was in this thing of screaming, foaming at his mouth,” completed Mari.

During last Sunday’s activity, Bruno promoted the most outcry in the activity area. Without patience, the doctor accused Mari and Matheus of playing a game of victimhood, using as justification the fact that they had lost allies in the program.

Bruno even called the influencer a “reality machão”. “want to do [uma cena] for the guys to hold you, make your show that here is not your YouTube”, shouted the doctor.