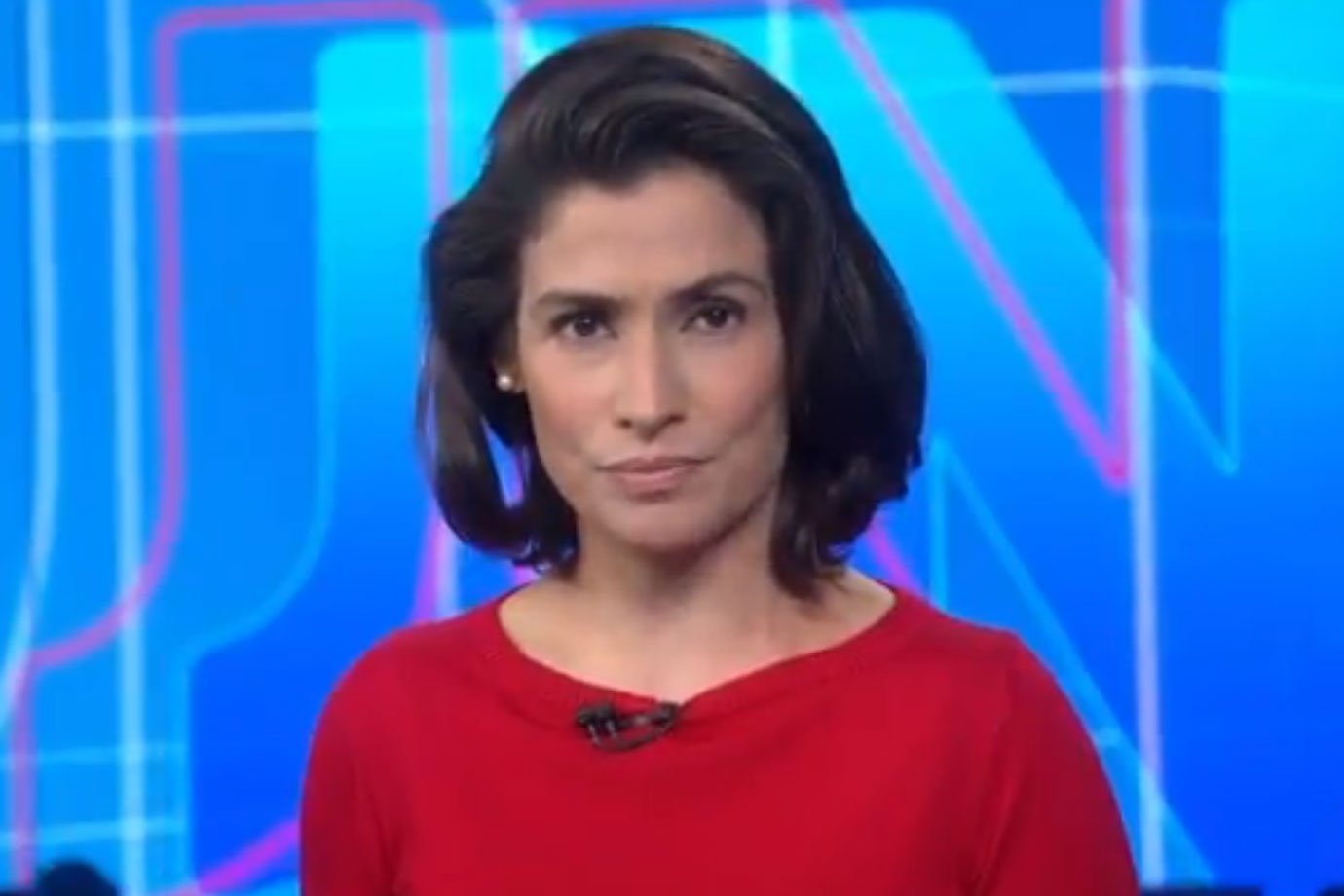 Who has never wondered what Renata Vasconcellos e William Bonner talk during the opening song of National Newspaper? And if you feel like going to the bathroom, is there time? The official newscast profile on Instagram interacted with followers by asking the anchors questions.

The journalist, who has been at the JN bench since 2014, said that while the audience listens to the traditional opening vignette, she and her partner don’t have time to talk, only to refine some details.

“In the opening we are super concentrated, normally we don’t talk. At the most ‘I start’, ‘you start’, ’10 seconds’, ‘good newspaper'”, replied Vasconcellos.

Willian Bonner said that sometimes they comment on some news that is in that issue.

Asked if she can drink water and go to the bathroom during the presentation of the program, she said that she drinks water all the time, but going to the bathroom, only if it’s a “major emergency”.

Renata also told what she expects for JN ten years from now: “Relevant, fundamental and bringing professional journalism to every Brazilian citizen.”

Since June, Globo has been on a campaign to get closer to the public, opening the scenes for journalists. Jornal Nacional’s official Instagram was created in August and already has more than 97 thousand followers.