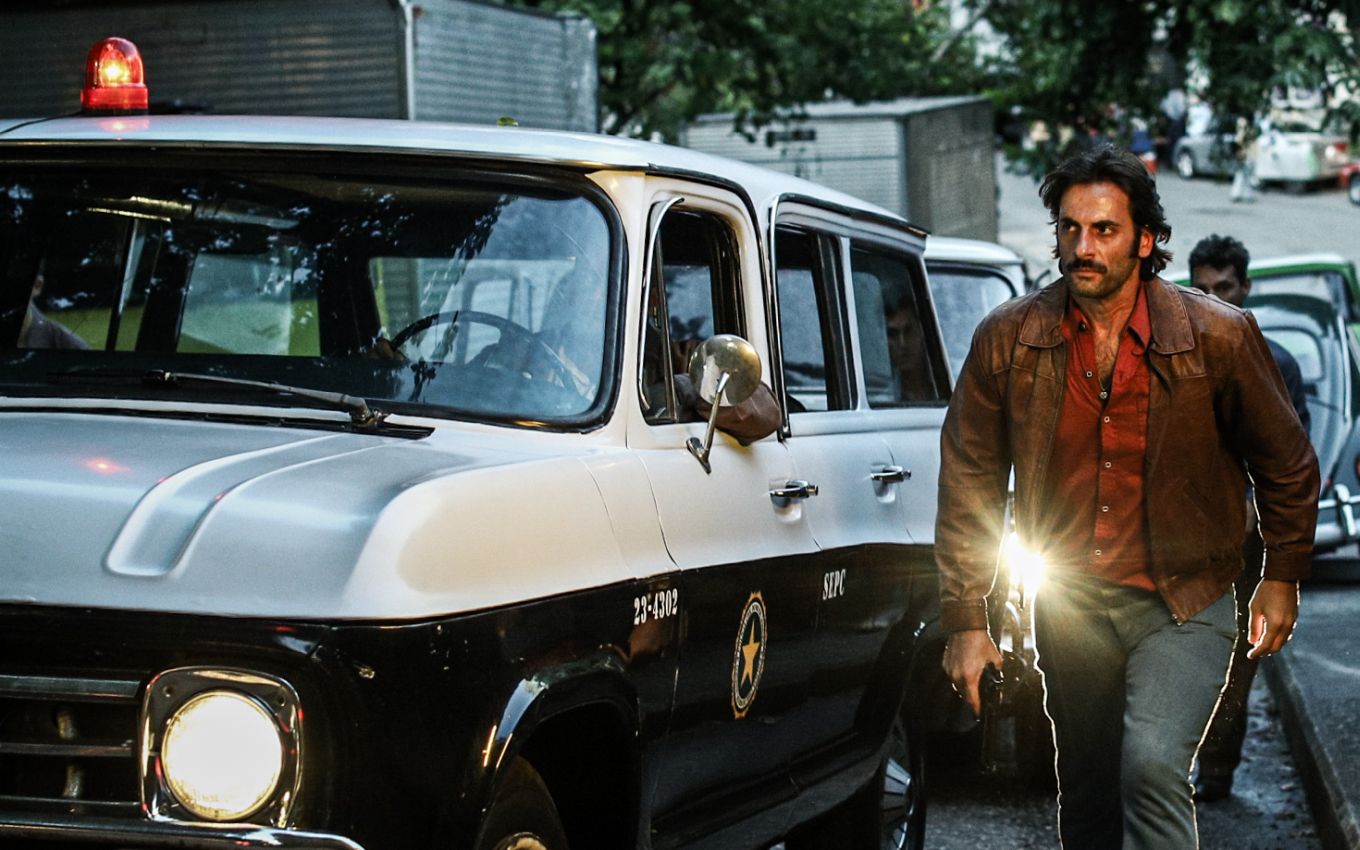 First fiction series developed by Prime Video in Brazil, the drama Dom was renewed for the second season on Thursday (24). Creator of the project, Breno Silveira already knows exactly the story he intends to tell in the new episodes: the emergence and expansion of militias in Rio de Janeiro.

The idea has been in the mind of the director of 2 Filhos de Francisco (2005) since before receiving confirmation that he could produce a second batch of chapters. “At the end, you will understand how this story mends with the militia. If Amazon lets me count in the future, of course. But the story makes amends”, he provoked when talking to the TV news at the end of last month, to publicize the release of the series.

Dom is based on the true story of Pedro Machado Lomba Neto (1981-2005), who earned the nickname Pedro Dom and became one of the best known bandits in Rio de Janeiro at the beginning of the century. A middle-class young man, he started using cocaine as a teenager and, to support his addiction to drugs and adrenaline, he started robbing mansions in the city.

In the series, the bandit is called Pedro Dantas (Gabriel Leone), son of police officer Victor Dantas (Flavio Tolezani), a diver who had been called up in the 1970s to be part of the “12 Golden Men from the Carioca Police”, an elite group formed to “clean the city of criminality”, especially the drug dealers who were beginning to gain power in the favela.

Luiz Victor Dantas Lomba, father of Pedro Dom in real life, was in fact involved with that gold squad – the select policemen became known with an epithet much more appropriate to their actions in the communities, Esquadrão da Morte.

In real life, the group did much more than hunt down drug dealers. Created during the Military Dictatorship (1964-1985), he also began to persecute people who opposed the regime, with violent methods, ranging from torture to summary execution. Victor was eventually expelled from the organization for dishonor, and in later interviews he claimed that his involvement with the Squad was “the worst thing he ever did.”

How will this story connect to the militias that currently devastate Rio de Janeiro? Historians and experts claim that the 12 Golden Men and Escuderie Detective Le Cocq, who acted similarly, they served as the basis for the creation of the current paramilitary groups. The premise is the same: police, military, and even politicians who work under the covers and outlaws to eliminate criminals — or exterminate adversaries that come their way.

And the future of Pedro Dom?

If Flavio Tolezani’s character will be increasingly involved with his “police elite”, Pedro’s fate is a mystery in the new episodes. The first season ends with the criminal on a motorcycle in the Rebouças tunnel, which connects the north and south zones of Rio de Janeiro, with police vehicles closing the two exits. Surrounded, he pulls out a grenade, pulls the pin and hurls the explosive towards some cars.

In real life, that was exactly the night Peter died. He even managed to break through the police blockade in the tunnel after firing his gun several times at the officers and throwing a grenade into the air. The chase continued through the streets of Lagoa. Shots punctured the tire of Pedro’s motorcycle, who followed the trail on foot and entered a building. He was hit by several shots and was taken to Miguel Couto hospital, in Leblon, but he did not resist. His father accused the police of extermination — yet another irony of fate for the Lomba family.

Real life Pedro had a child with Angela Cerqueira, his partner at the time, but did not get to know the boy — by the way, the girlfriend had to demand a DNA test to prove that the criminal was the boy’s father. Currently, the heir is 16 years old.

In fiction, the last episode of Dom has a similar development: Jasmin (Raquel Villar), who has a tumultuous relationship with the protagonist, reveals to Victor that she is expecting Pedro’s child. She waits for the young man at the entrance of the building where he lives for hours, but she cannot break the news to her boyfriend: he has already had another relapse, made a new robbery and is being chased by the police in the pursuit that took him to the Rebouças tunnel .

The first season of Dom has been available on Prime Video, Amazon’s streaming platform, since June 4th. Check out the production trailer: