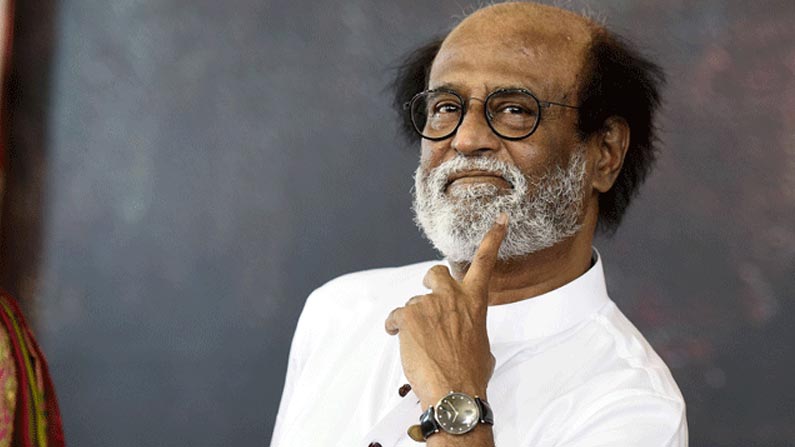 Superstar Rajinikanth is currently working on ‘Annatte’ directed by action director Shiva. The movie had a break due to Corona.

Actor RajiniKanth: Superstar Rajini Kanth is currently working on ‘Annatte’ directed by action director Shiva. The movie had a break due to Corona. The film started shooting back in December last year. A few days after the shooting started, the shooting of the movie was postponed again due to the arrival of Corona and Rajini who were four members of the unit. Another update about Rajinikanth’s next film is being heard in Kollywood.

The talk is that the combination of Rajini Kant and director Karthik Subbaraj will be repeated once again. Rajini had earlier directed Peta under the direction of Karthik. Launched as an action entertainer, the film was a super hit. It seems that the two will not be working together once again. However, it is reported that the shooting will resume soon. The makers are planning to complete the shooting of the movie as soon as possible and bring it to the theaters by the end of this year. It seems that the movie sets to be screened in Rajini and Karthik combo will go up after this movie. Meanwhile, Karthik Subbaraj is currently working on a multistarrer film starring talented hero Vikram and his son Dhruv Vikram. Karthik will be doing a film with Rajini after the completion of this movie.