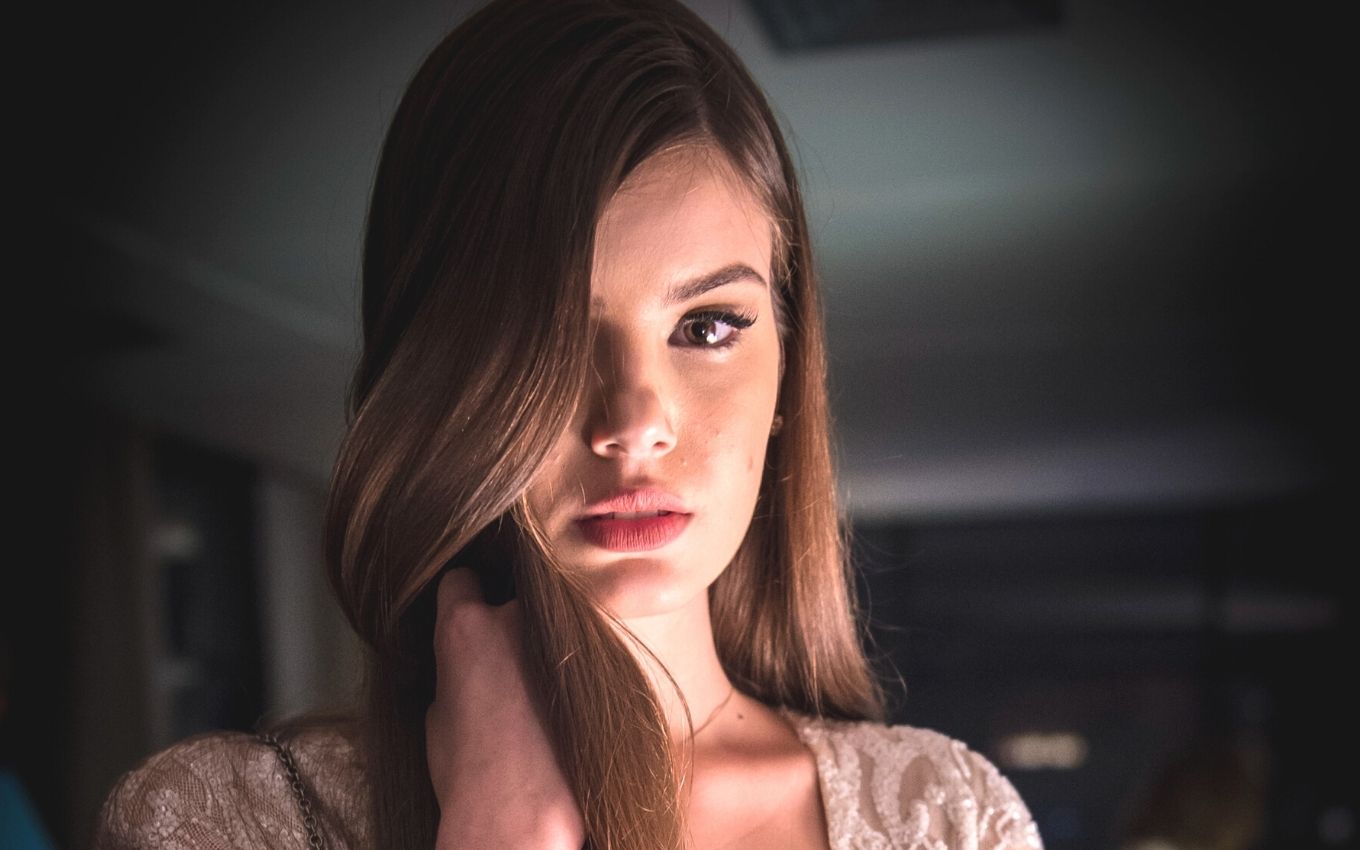 With a bad audience on television, the rerun of Verdades Secretas (2015) on Globo already pleases the station anyway. In addition to trying to strengthen the fight against A Fazenda 13, on Record, the squad served to boost interest in its sequel, Verdades Secretas 2, which will debut soon on Globoplay. Directors believe that this has already been achieved.

According to Globo’s own streaming platform, Verdades Secretas became the platform’s most watched program in the three weeks it was broadcast on open TV, in addition to being the soap opera with the most audience on Globoplay, consequently. Walcyr Carrasco’s plot has far surpassed Império (2014), Marimar (1994) and Duas Caras (2008).

Secret Truths also achieved more audiences than The Masked Singer Brasil, the entertainment attraction with the most reach today, and surpassed new series released recently by global streaming, such as the new batch of episodes from the Second Call series and the American Nurses – Duty Nursing .

More than giving an audience on television, Globo wanted to attract a young audience to watch the soap opera on streaming, as found by the TV news. 46% of viewers who watched the soap opera on the platform are 25 years old or younger.

Globoplay identified that those who watch Secret Truths on streaming are precisely a younger audience that did not watch the unpublished edition in 2015 for some reason, which is great for what is to come.

On TV, Verdades Secretas currently has an average rating of 14 points in Greater São Paulo. But your schedule is fluid. In the second, it starts after Empire. On other days, its exhibition is never before 23:30, which hinders a higher performance in numbers.

How will it be Secret Truths 2

Of the original cast of Secret Truths, only a few actors will be following the plot written by Walcyr Carrasco. In addition to Camila Queiroz returning to the role of Arlete/Angel, the audience will see Agatha Moreira (Giovanna/Kika), Rainer Cadete (Visky), Guilhermina Guinle (Pia) and João Vitor Silva (Bruno).

Produced for Globoplay, Verdades Secretas 2 is expected to be released in streaming this year. The soap opera will show Angel a widow, bankrupt and with a child to raise — so she will return to prostitution.

The first phase of the serial ended with the protagonist killing Alex (Rodrigo Lombardi) and marrying Guilherme (Gabriel Leone), who is expected to make a cameo in the sequel.

With Giovanna suspecting that the girl murdered her father, a detective will be hired to investigate Angel. The role is in the hands of Romulo Estrela, one of the new names in the series.