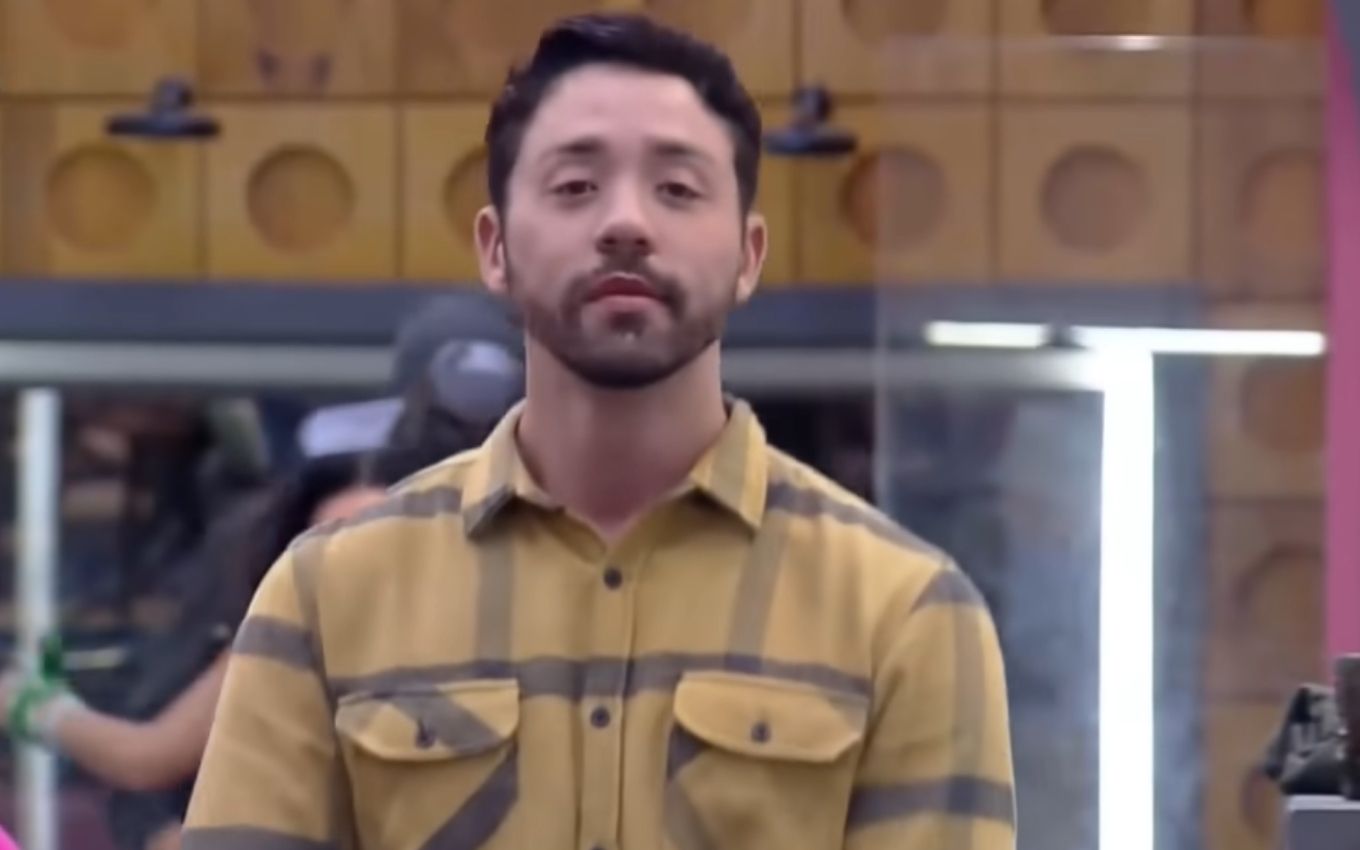 Rico Melquiades revolted with a decision by Marina Ferrari in A Fazenda 13. During the formation of the farm on Tuesday night (18), the former MTV gave one of the powers of the flame to his friend, who did not use it as he expected. . “It was really dumb,” he complained.

The power of the digital influencer was to veto one of the four farmers in the Prova do Farmeiro. As Rico used his own power to transfer the votes he received to Arcrebiano de Araújo, he hoped that his friend would help him send the ex-BBB straight to the farm.

“Marina, how do you do such a thing?” he asked as he returned to headquarters. Aline Mineiro and Erika Schneider tried to join the conversation to explain the digital influencer side. “She vetoed who the farmer’s vote was,” said the ex-panicat.

“So what? The power was mine,” snapped Rico. “The person gives the deal [poder] to her, and she goes out there and does it. Stupid, Marina was stupid,” he muttered. In her defense, the woman from Alagoas explained that she didn’t veto the model because he didn’t pull her from Baia to the hot seat.

Rico: “Oh Marina, how do you do such a thing?”#The farmpic.twitter.com/5al5T0UqSA