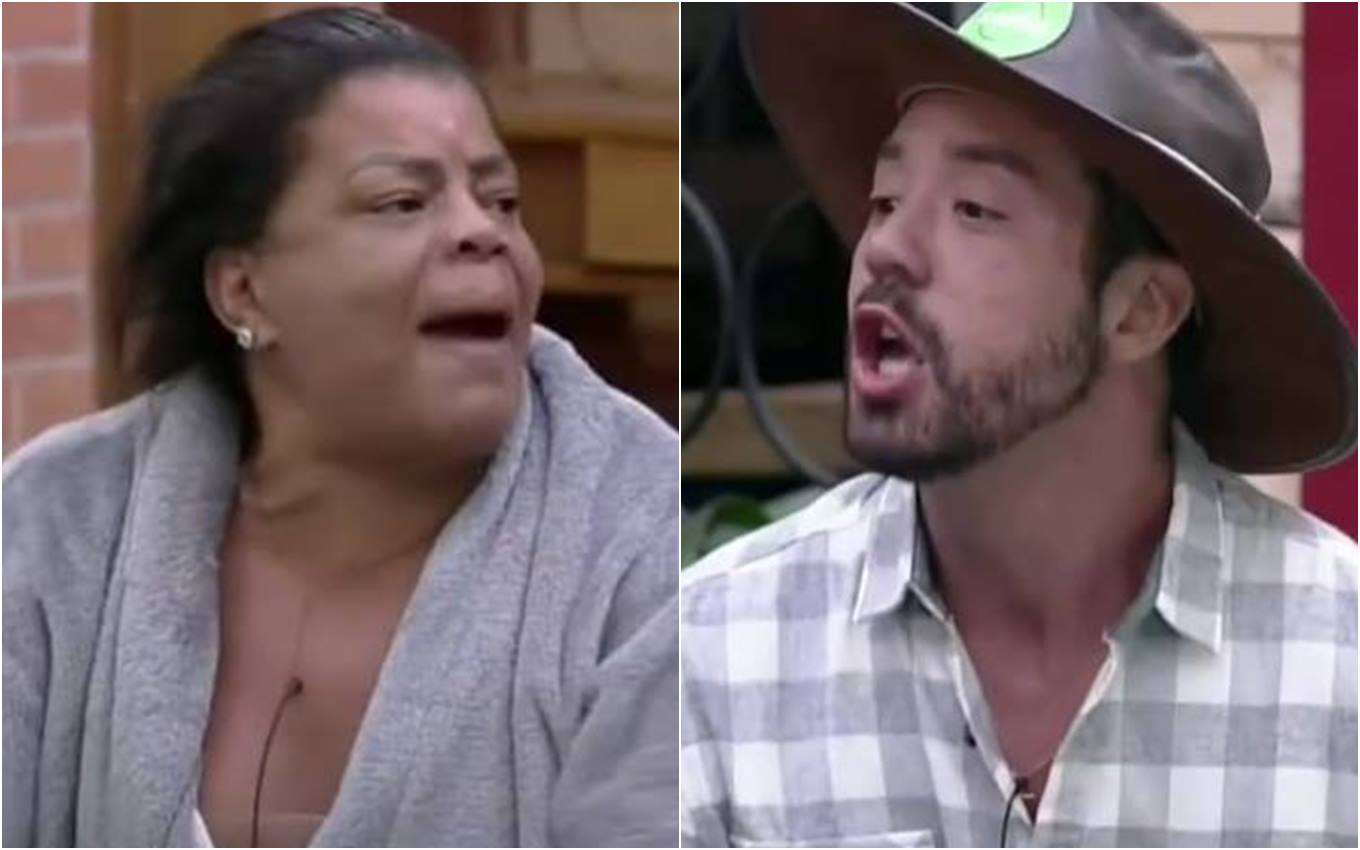 The atmosphere at the headquarters of A Fazenda 2021 caught fire during the farm on Thursday (7). The responses of Dayane Mello and Erika Schneider revolted Tati Quebra Barraco, and Rico Melquiades promised to put the funkeira in the next field of the season: “Go well dressed”.

During the conversation with Adriane Galisteu, Dayane and Erika criticized Tati’s posture in the game. The funkeira listened to the complaints and immediately complained: “I’m not afraid to go to the farm.” “So, go sit on the stool on Tuesday, babe. Go well dressed, pretty and made up and you’ll sit there,” promised the farmer.

To defend the singer, MC Gui needled Melquiades: “You can open a little law school, a lawyer for those who don’t have their own opinion.” “Maria goes with the others, it’s you. I’m her lawyer [Erika] really, sucker,” countered the former MTV.

“I didn’t come to clean the image, no! Your canceled image you have out there. Save me, boy”, completed Melquiades.