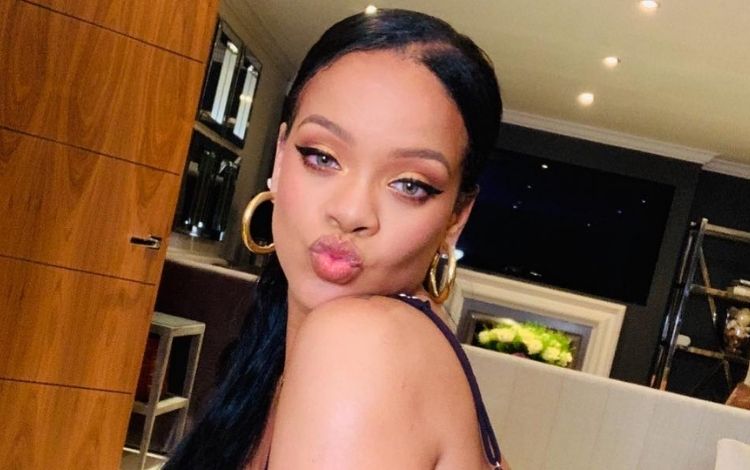 The singer Rihanna put her mansion that she owns in Beverly Hills, United States, for rent and the artist’s asking price is US$ 80 thousand per month, which is equivalent to approximately R$ 415,000 that she pockets monthly. The property was purchased last year by the American star for the sum of US$ 13.8 million, approximately R$ 71.6 million. As disclosed by The Hollywood Reporter, the mansion, which has already been rented, has five bedrooms and seven bathrooms. Rihanna adds other millionaire properties in the region, including the house next to the newly rented mansion. O immobile it’s on a coveted cul-de-sac and is in a neighborhood where celebrities like the ex-Beatles live. Paul McCartney. Originally built in 1930, the mansion was demolished and a contemporary-looking property was built before Rihanna acquired the property. The venue features a living room with a fireplace, a bar area, a library with another fireplace and built-in bookcases, a marble-lined gourmet kitchen equipped with double islands, state-of-the-art appliances and a breakfast stool with seating. black leather, custom closet, spa tub, gym and media room. See the exterior of the mansion: 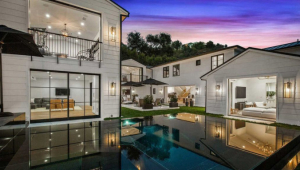 Exterior part of the mansion rented by Rihanna in the United States – Source: Reproduction/realtor.com