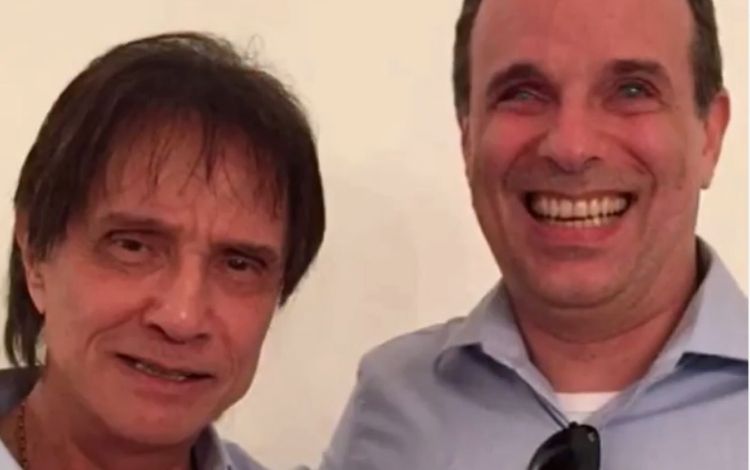 Reproduction/Instagram/robertocarlosoficial/09.09.2021Roberto Carlos lamented the death of his son, Dudu Braga, on social media

Always reserved, the singer Roberto Carlos used social networks to pay tribute to his son, Dudu Braga, who died last Wednesday, 8, at the age of 52, a victim of cancer. “Dudu, you are unforgettable and irreplaceable for us. See you soon”, wrote the king’s team in a post in which Dudu appears in several photos with his father. An old interview by Roberto was also posted on Instagram in which the presenter Ana Furtado asks if the singer has any idols. “I have a big idol in my life, my son. Dudu is fantastic, he is the best”, replied the emotional artist. Ana Furtado even commented: “That’s beautiful, Roberto”. Dudu is one of the singer’s four children and his mother, Cleonice Rossi, died in 1990 from breast cancer. The music producer had been fighting the disease for some years. In 2019, he had to go through two treatments when he discovered pancreatic cancer. Currently, he was fighting a cancer of the peritoneum.