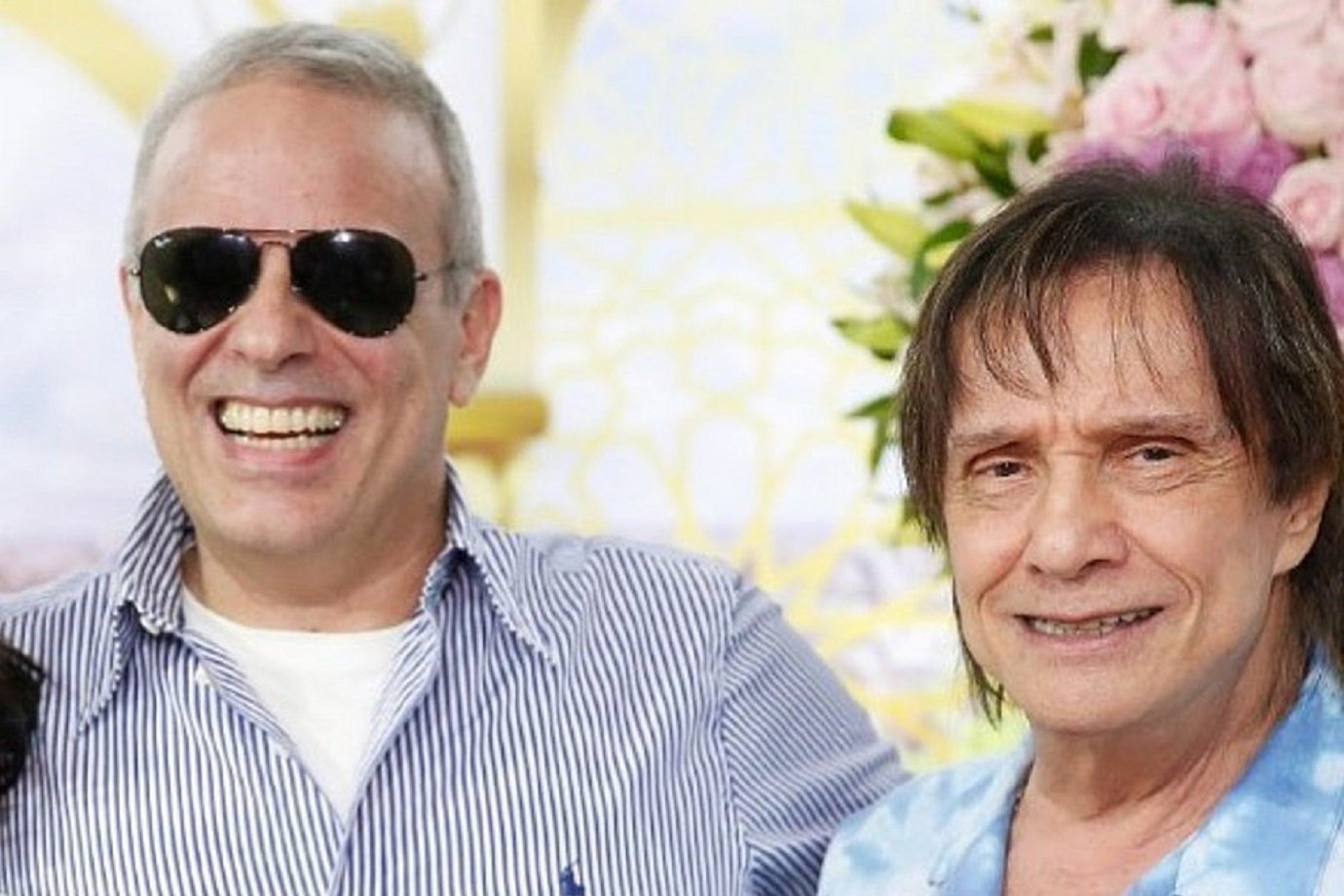 Roberto Carlos used her social networks to express her affection and pain for the loss of her child Dudu Braga, 52, who died on Wednesday from peritoneal cancer. “My son is my biggest idol,” King said in an interview posted on his Instagram account. On the artist’s official Twitter, the same video had the caption: “Dudu, you are unforgettable and irreplaceable for us. See you soon! RC team”.

In another post, old photos of the singer-songwriter with his son had a blue heart, the King’s favorite color, as caption.

Music producer Dudu Braga died this Wednesday (8) at the age of 52, with irreversible cancer in the peritoneum, a membrane that surrounds the abdominal wall. He was admitted to Hospital Albert Einstein, in São Paulo. The broadcaster leaves his wife Valeska, to whom he had been married for 17 years and had Laura, 5 years old. He is also the father of 22-year-old Giovanna and 17-year-old Gianpietro, children from a previous relationship with the producer.

“Hospital Israelita Albert Einstein communicates, with regret, the death of Mr. Roberto Carlos Braga II (Dudu Braga), at 2:21 pm, due to cancer. The patient underwent a series of hospitalizations for chemotherapy and surgery.” 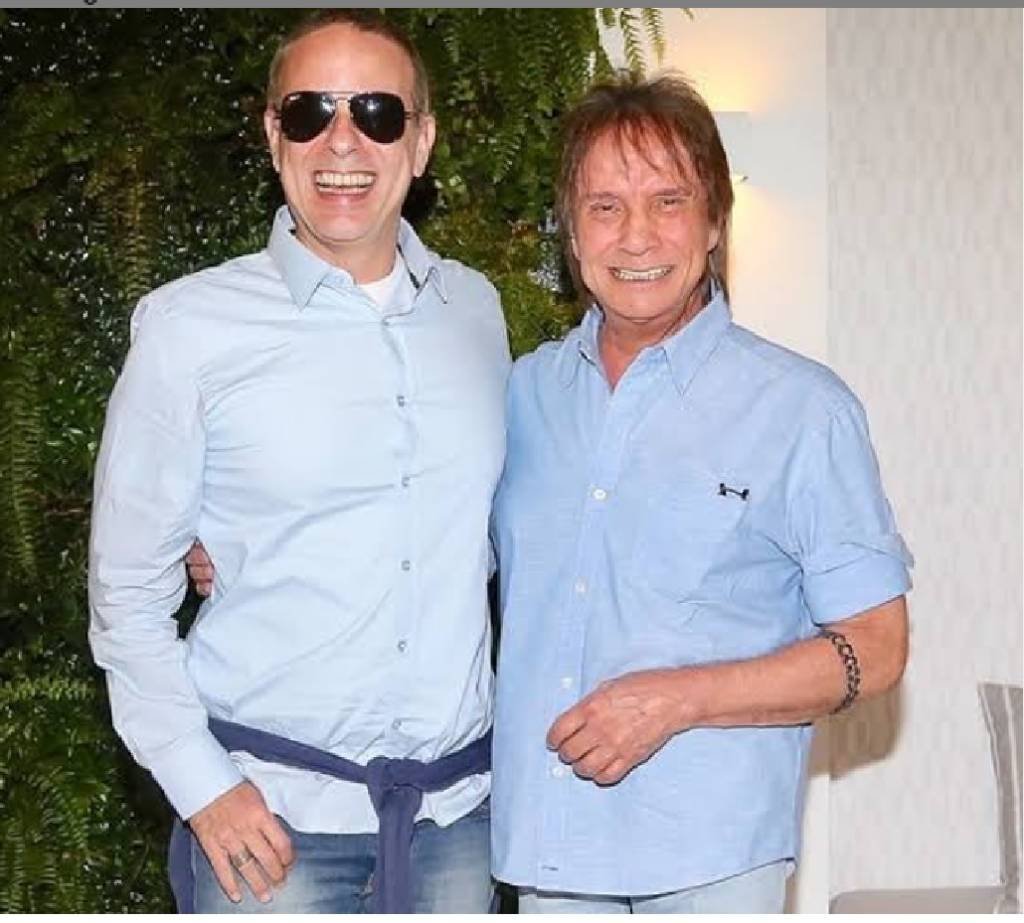