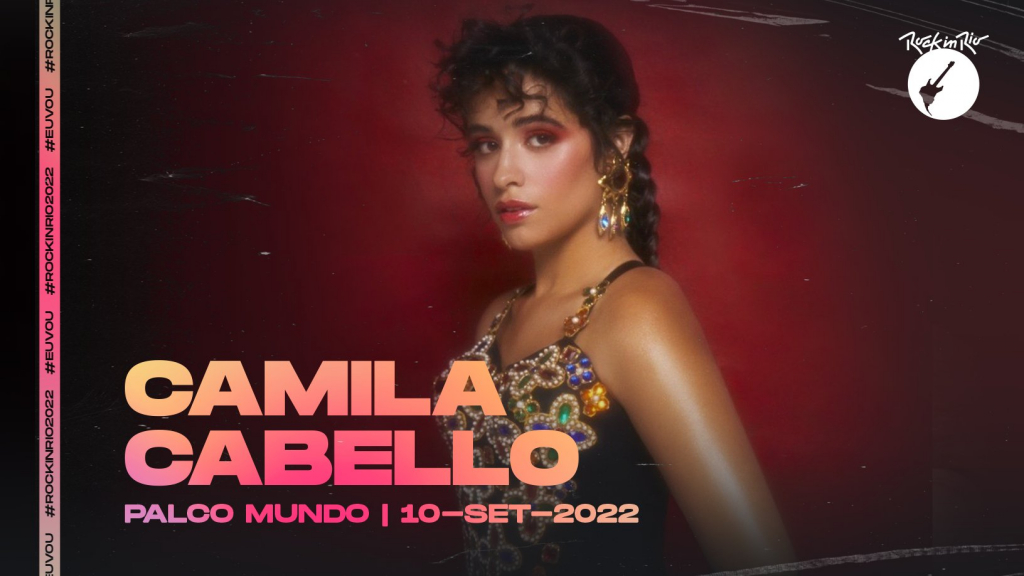 Cuban singer and British band join Coldplay as international attractions on the sixth day of the festival; presentations will take place on September 10th

Hours after announcing the Coldplay as a new headliner, the Rock In Rio 2022 confirmed that the Cuban singer Camila Cabello and the British band Bastille will also perform at the World Stage on September 10th. The information was announced by the organization of the festival on the night of Thursday, 14. This will be the first time that the two attractions will perform at the festival. Camila gained fame when she participated in the group Fifht Harmony, but has already produced several hits in her solo career, such as ‘Havana’ and ‘Señorita’, in partnership with her partner Shawn Mendes. The British quartet is famous for their song ‘Pompeii’ and their collaboration with DJ Marshmello on ‘Happier’. With the announcement, the World Stage for the sixth day of the festival is almost entirely defined. There is still an artist to be announced, which is usually a Brazilian band or singer.