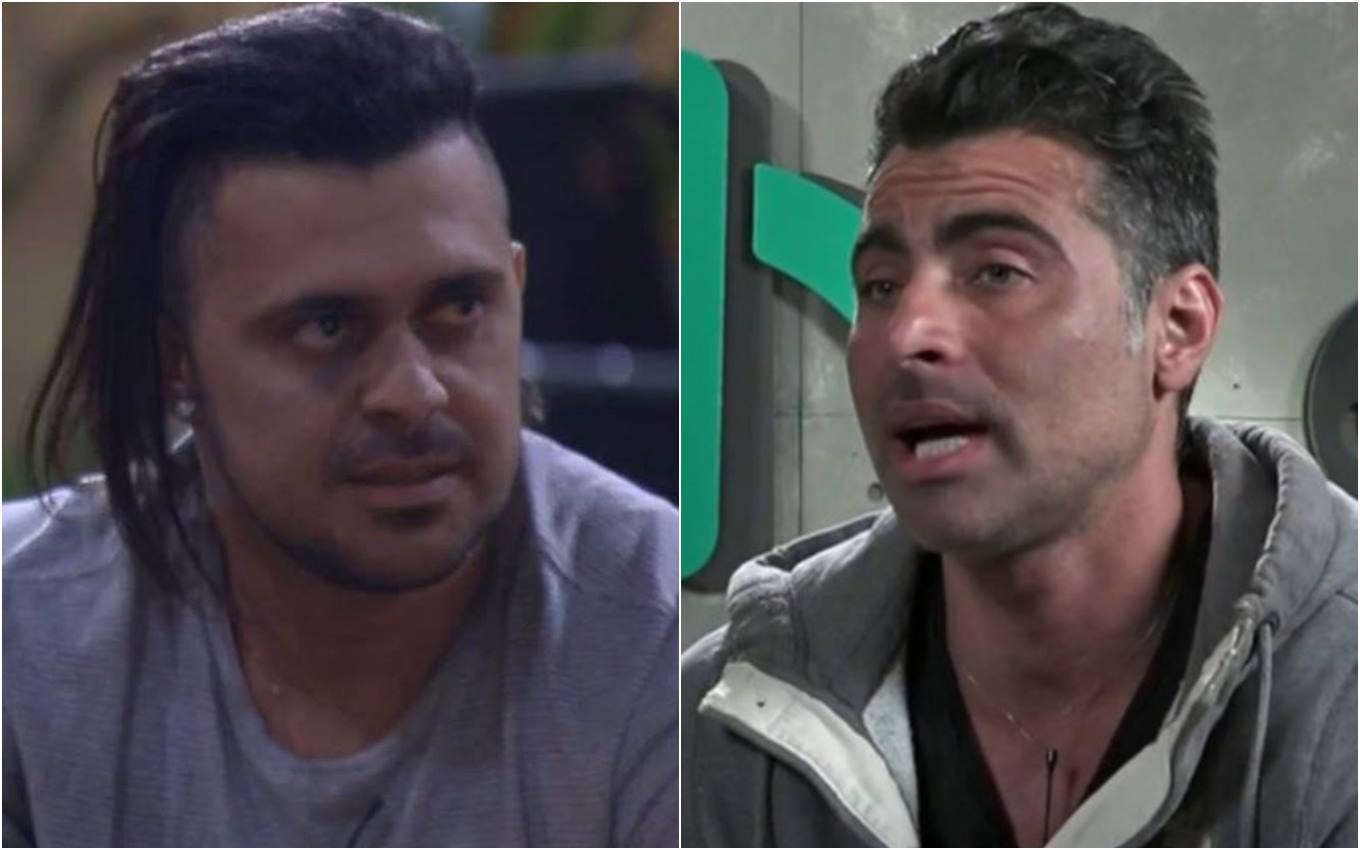 After listening to Li Martins and JP Mantovani having sex at Power Couple Brasil 5, Rod Bala spoke about the subject in a conversation with fellow inmates. The music producer said he doesn’t like the way JP exposes his private life with the rest of the house. “He keeps talking about their intimacies”, complained the partner of Márcia Fellipe this Tuesday (8).

In the external area of ​​the headquarters, Rod was talking with Carolina Santos, Jonathan Costa and Yugnir Ângelo when he remembered the “moaning” involving the opposing couple.

“The man just talks crap. He keeps talking about their intimacy. Here in this room, it was a world-sized mess, wanting everyone to hear [eles fazendo sexo]. I never mentioned the subject. One day came and he said: ‘Don’t you listen, don’t you?'” said Rod.

By the time Li and JP’s audio leaked to the public, Rod and Márcia were sleeping in the tent and were able to hear everything that was going on in the former Rouge and the model’s bedroom. The forró singer and her husband even asked the two to keep quiet so they could sleep.