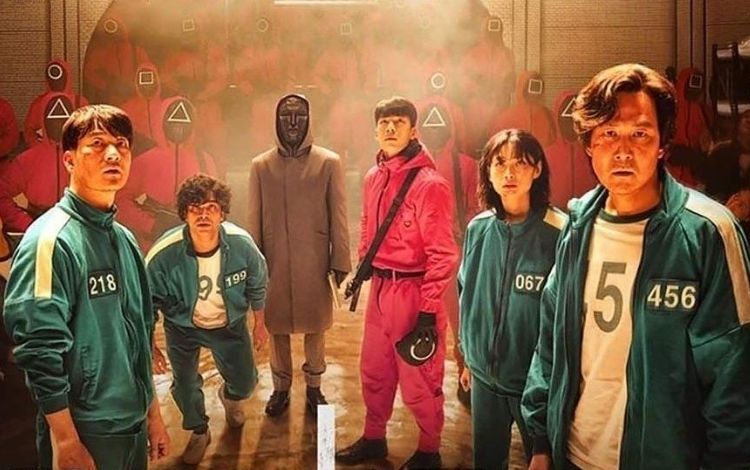 Director of South Korean production at Netflix took years to get the idea from the role; check the meaning of the symbols on the card, how much the prize is worth in reais and whether the doll exists or not

Disclosure/Netflix/06.10.2021‘Round 6’ is among the most watched series in several countries

The South Korean series “Round 6” has become a real phenomenon in Netflix and is among the most watched productions of the streaming platform in several countries. In the plot, people who are experiencing financial difficulties are approached to participate in a survival game to win a millionaire prize. The point is, it’s only when the game starts that players discover that even the slightest slip can result in death. Seeing all this success, it’s hard to imagine that the creator of the series, Hwang Dong-hyuk, took years to get his idea off the paper.

In an interview with Koreaboo, the director said that he created the plot more than 10 years ago, but faced many obstacles to be able to produce and cast the cast. “I heard the show was very weird and unreal. We were rejected by all investors and potential actors”, said the creator of “Round 6”. “The concept of the series was completed in 2009, but at that time there was a lot of social and cultural ignorance with this type of production. Because of that, we heard that the scenario was unrealistic many times.”

What do the symbols on the card mean? 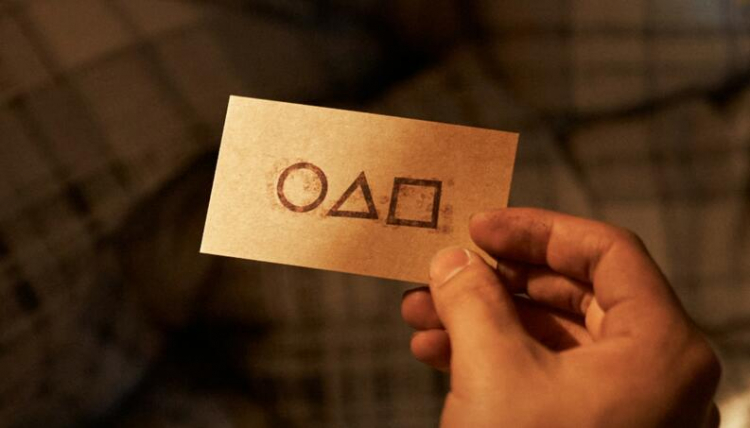 One of the brands of the series is the card that recruiters hand out to people who are invited to participate in the game, which has three symbols: a circle, a triangle, and a square. But what does it mean? As disclosed by The Focus, the symbols were taken from the Korean alphabet, in which the letter O is represented by a circle, the letter M by a square and the J by a triangle. The letters are present in the Korean spelling of the word Ojingeo Geim, which means “Squid’s Game”, the original name of the series.

Behind the card with the symbols is a real phone number and, since the series debuted, the owner of the line has had no peace. This happened because of an error in the production of “Round 6”, which ended up removing the first three digits from the phone instead of eliminating numbers in the middle or the end. Those first digits that have been eliminated are those of the area code and this means that those who live in the region can call and send messages to the number without any obstacles. “I keep getting endless calls and I’m also getting a ton of text messages,” the owner of the number told Korean broadcaster SBS. 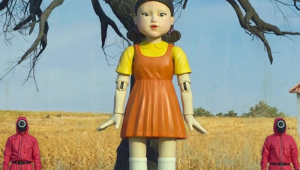 In the first episode of the series, contestants play a game called “French Chips 1, 2, 3” and a giant doll caught the attention of the streaming platform subscribers who watched the series. The curious thing is that this doll, which has already become famous and is dominating social media, exists and can be found at the entrance of a museum called Macha Land, which is located in Jincheon County, about 27 km from Seoul, the capital of Korea southern.

How much is the game’s prize worth?

What also aroused the curiosity of fans of the series is how much is worth one won, the South Korean currency that is mentioned several times in the series. Netflix made this conversion and released the amounts in reais that are quoted in “Round 6”. Check out: