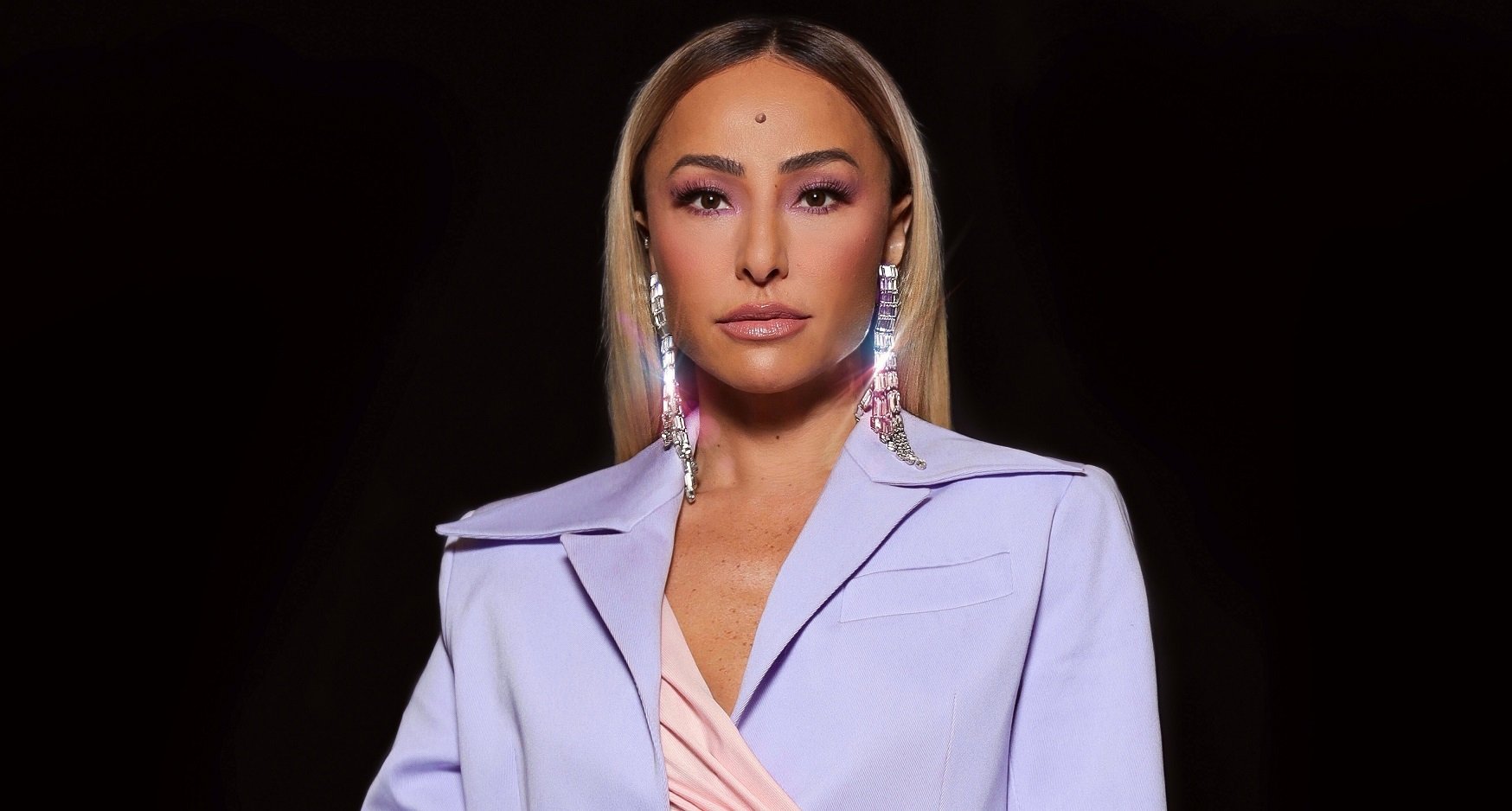 Record TV announced the production of a new reality show on Monday 22. The island will be presented by Sabrina Sato, 40, and will air on the network in July this year.

According to the press release, the program will bring together 13 celebrities in a paradisiacal place on the Brazilian coast. The location where the attraction will be recorded has not yet been revealed.

The attraction will have adventures, challenges and several prizes for the participants. The broadcaster also revealed that the home audience is the one who will define the course of the game.

This will be the first edition of the reality show The island, which joins other programs of its kind on Record TV, such as The farm, Power Couple e Sing with me.

Sabrina Sato has already commanded the first season of Game dos Clones it’s the Made In Japan, both last year, in addition to the Sabrina’s Program, which aired between 2014 and 2019. The presenter was also ahead of the Domingo Show in 2020.