Sale of 4K TVs increases 24% in one year; know how to choose yours

At the request of the EU, EMA revises data on AstraZeneca vaccine

With more than 150 models for sale, from ten different brands (according to research on the Buscapé website), 4K TVs take advantage of the sharpness of the image. The resolution of 3,840 by 2,160 pixels is four times that of Full-HD TVs, which dominated the market a few years ago. This translates into greater detail and depth, noticed mainly on larger screens, even when you are very close to the TV.

When the content shown is low resolution or HD, the TV still manages to artificially enlarge the original definition to 4K, which is true for movies, series, TV shows and games. This process, called upscaling, is automatic and also improves image quality.

Another good news is that all 4K models are Smart TVs, allowing access to the main streaming services, including buttons for Netflix, Globoplay, Google Play and even HBO Go on the remote, depending on the manufacturer. Platforms also vary. It can be webOS (LG), Tizen (Samsung), Roku TV (Philco) or Android TV (Panasonic, Philips, Sony and TCL), very familiar to those who already use the operating system on the cell phone.

To search for content faster and more conveniently, check if the chosen TV accepts voice commands. 4K models of smaller screens usually offer this technology from their own virtual assistants. And detail: the appropriate remote control for this function does not always accompany the product.

Some 4K large-screen TVs support Google Assistant, Alexa, and even the Apple HomeKit, including AirPlay 2 for Siri commands. For example, you can control the TV via a smart speaker or even control various devices in the smart home using your voice. 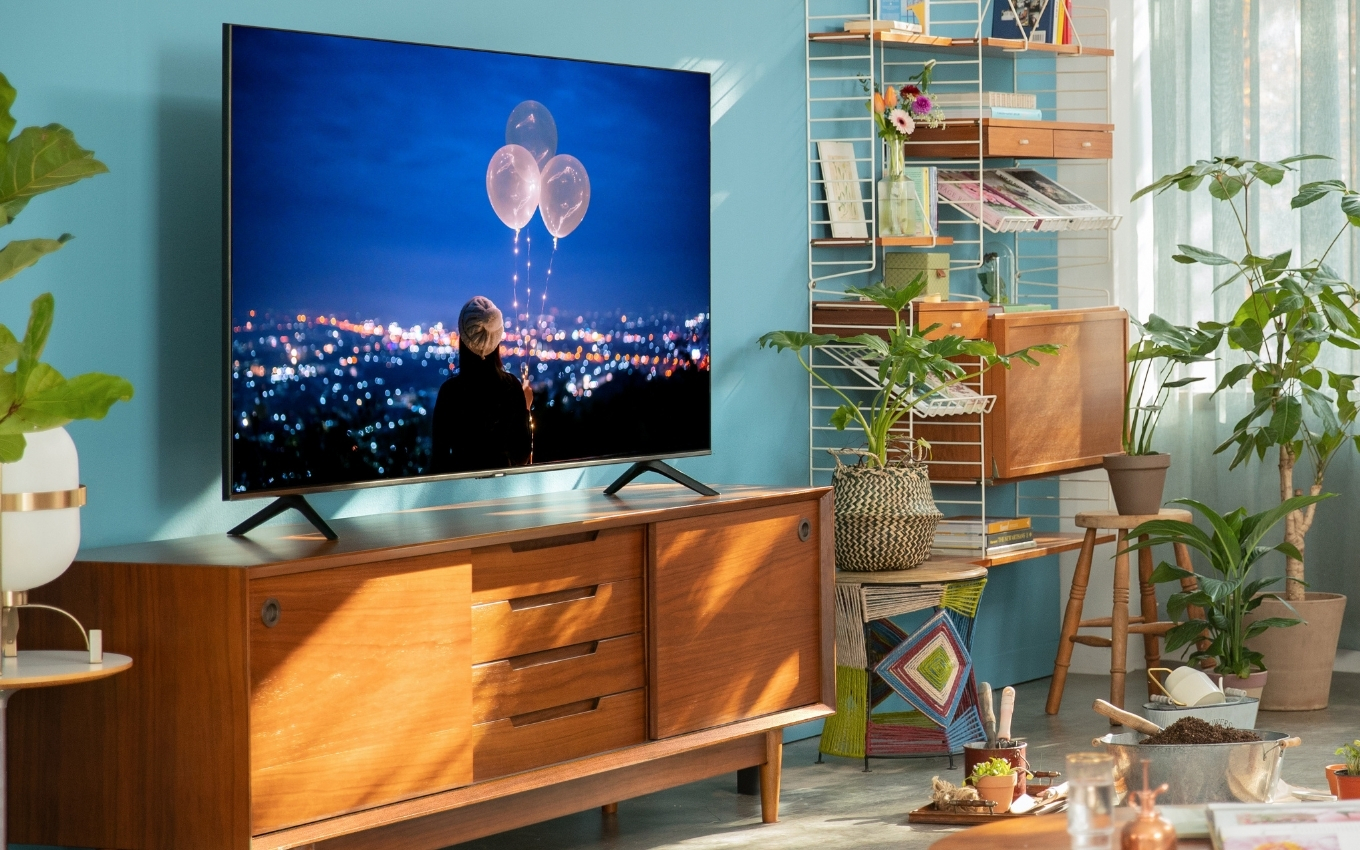 4K TVs from 49 inches are not all the same. From the evolution of traditional LED TVs, the QLED TVs (with quantum dot technology), from Samsung and TCL, and NanoCell, from LG, appeared, displaying more faithful and bright colors.

These are similar innovations, although technically NanoCell panels filter colors more accurately, thanks to the addition of a nanoparticle film applied to the LED panel. Its function is to absorb part of the light that comes from the backlight, better controlling the nuances of each color.

It is also in the segment of high-end 4K TVs that are OLED TVs, a heavy bet by LG and timid by Panasonic and the late Sony. They are models that do not require internal lighting (backlight), because each organic pixel can emit its own light. For this reason, they are unbeatable in the reproduction of deep blacks in dark images. The price is steep: a 55-inch OLED TV starts at R $ 5,500.

If you like games, pay attention to the presence of HDMI 2.1 ports, which follow the data transmission standard of the new PlayStation 5 and Xbox Series X consoles. This connection supports the 4K resolution of these video games with an update rate of 120Hz, ideal to follow the games in a fluid way, controlling instabilities. The same feature also makes a difference when it comes to seeing sequences with a lot of movement in action films.

Through the HDMI 2.1 port, it is still possible to take advantage of dynamic HDR (High Dynamic Range) technology. The advantage is in adapting the brightness and contrast to each new scene to reveal the details of the locations.

On the audio side, some features deserve attention. This is the case with the distribution of loudspeakers on all sides of the TV, increasing the sound involvement. The compatibility with Dolby Atmos tracks allows to highlight the aerial sound effects, as if they were happening over the viewers’ heads. To increase the impact, simply connect the screen to a soundbar or home theater with the same technology, via HDMI ARC connection.

Some models even make it possible to adapt the Bluetooth connection to Surround-Ready. Thus, you can connect two wireless speakers to the TV and amplify the immersion sensation provided by the speaker system already included.

On the air in the replay of Império (2014) on Globo, Lilia Cabral stated that she was surprised by...
Entertainment

At the request of the EU, EMA revises data on AstraZeneca vaccine

Weverton explains why he hit the last penalty in the Recopa Sul-Americana final; check it out – Prime Time Zone