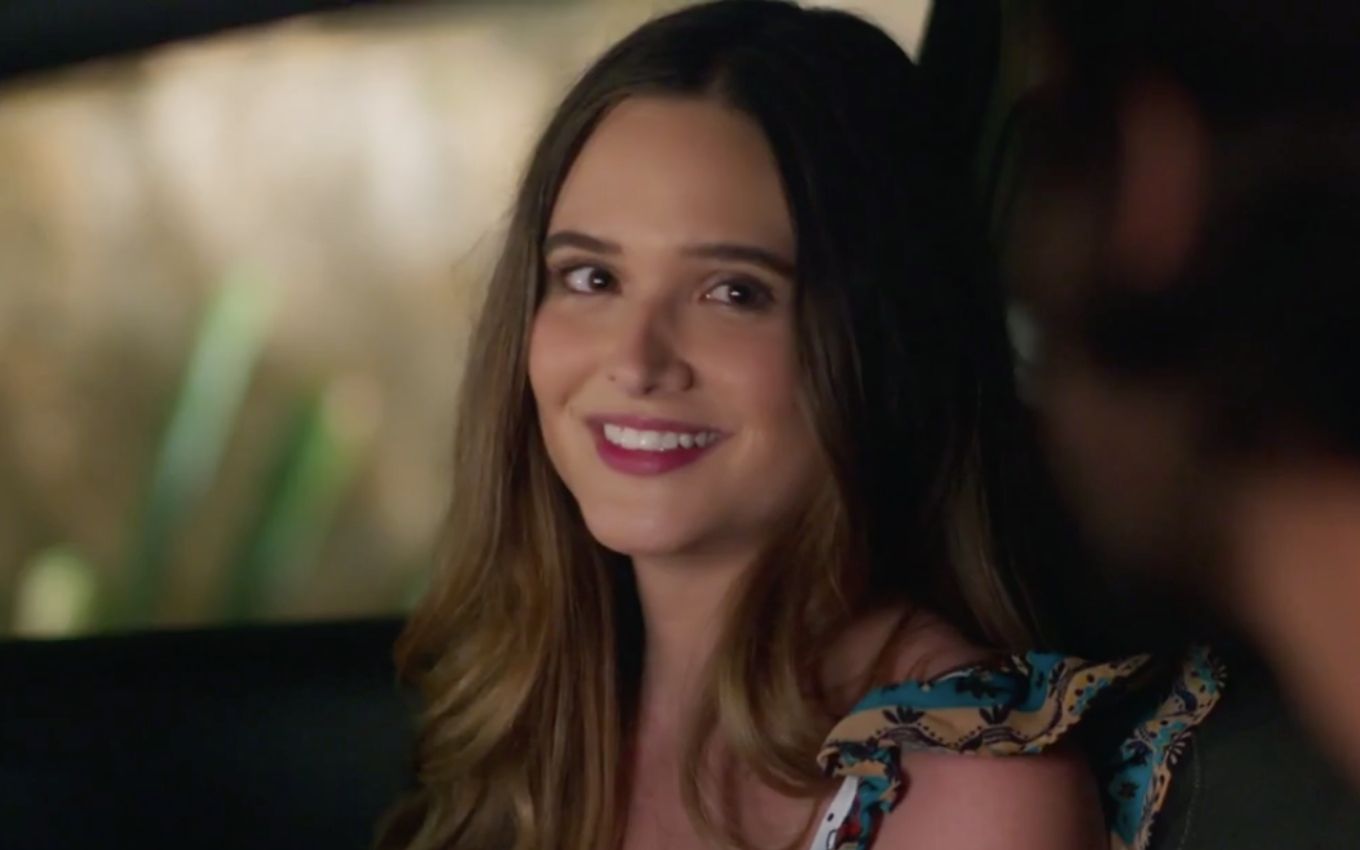 The only novel on the air on Globo, Salve-se Quem Puder has established itself as the most watched program on Brazilian TV. Last Thursday (8), the plot written by Daniel Ortiz for the seven o’clock band scored 27.2 points on average in Greater São Paulo, while Império (nine o’clock series) registered 26.0 on the same day.

According to data from Kantar Ibope Media obtained by TV news, from the six days of last week, between July 5th and 10th, the 7pm soap opera was seen more than the 9pm serials in four of them.

The story starring Deborah Secco, Juliana Paiva and Vitória Strada closed the weekly average with 25.9 points. The rerun of the plot by Aguinaldo Silva won 25.2 in the same period.

See below the hearings for July 8, Thursday, in Greater São Paulo: