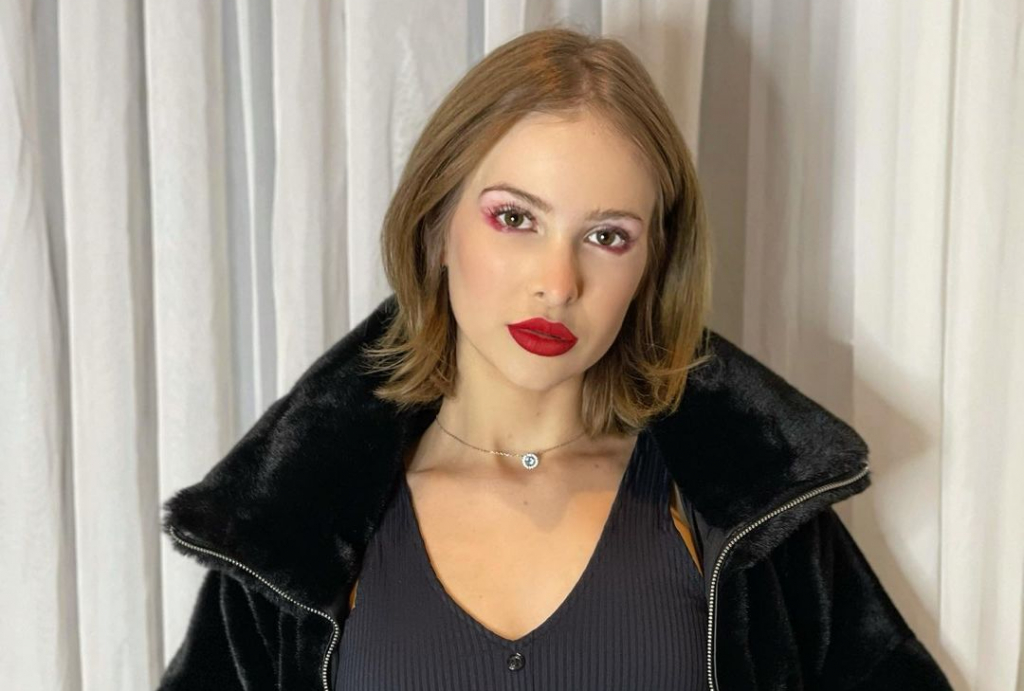 According to her team, the influencer detected a situation similar to the history of her mother, who died of breast cancer this year

A digital influencer Sammy Lee, ex-wife of the hypnologist Pyong Lee, was admitted to Hospital Albert Einstein, in the city of São Paulo, this Wednesday, 15. Through a note, the influencer’s team said that Sammy felt pain in his left arm and sought the doctor. After a series of tests, “multiple hernias and acute inflammation of the nerve” were detected, a condition that resembles the history of her mother, who died of breast cancer this year. Sammy’s team stated that it will not be necessary to perform a surgical procedure, but that the influencer will be hospitalized and undergo physical therapy. She still has no forecast of being discharged from the unit. “Dealing with anxiety, stress and depression, Sammy has been in psychiatric treatment for a few weeks, using prescription drugs,” said the note.