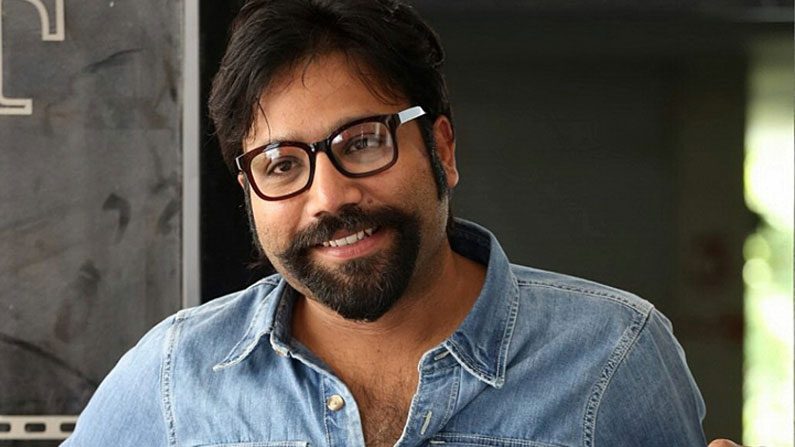 Director Sandeep Vanga got craze in Arjun Reddy movie with Overnight. The young director took the same film to Bollywood and received a solid hit there.

sandeep reddy vanga: Director Sandeep Vanga got craze in ‘Overnight’ with ‘Arjun Reddy’ movie. The young director took the same film to Bollywood and received a solid hit there. Animal is currently filming. The video released by the director announcing the animal film on the occasion of New Year is attracting everyone’s attention. Ranbir Kapoor is doing the title role. Presented by Gulshan Kumar-Tea Series, the film stars Anil Kapoor, Bobby Deol and Parineeti Chopra in other pivotal roles.

However, after Kabir Singh’s film, Sandeep tried to make a film with Telugu heroes. But no hero accepted Sandeep’s story. There are rumors in Film Nagar that Mahesh, Prabhas and others are not interested in the story told by Sandeep but have stopped thinking of making a film. However, Sandeep is heavily planning an animal movie. However, some analysts are of the opinion that Telugu stars, with the exception of Prabhas, have lost the chance to become a Pan India star with this film.