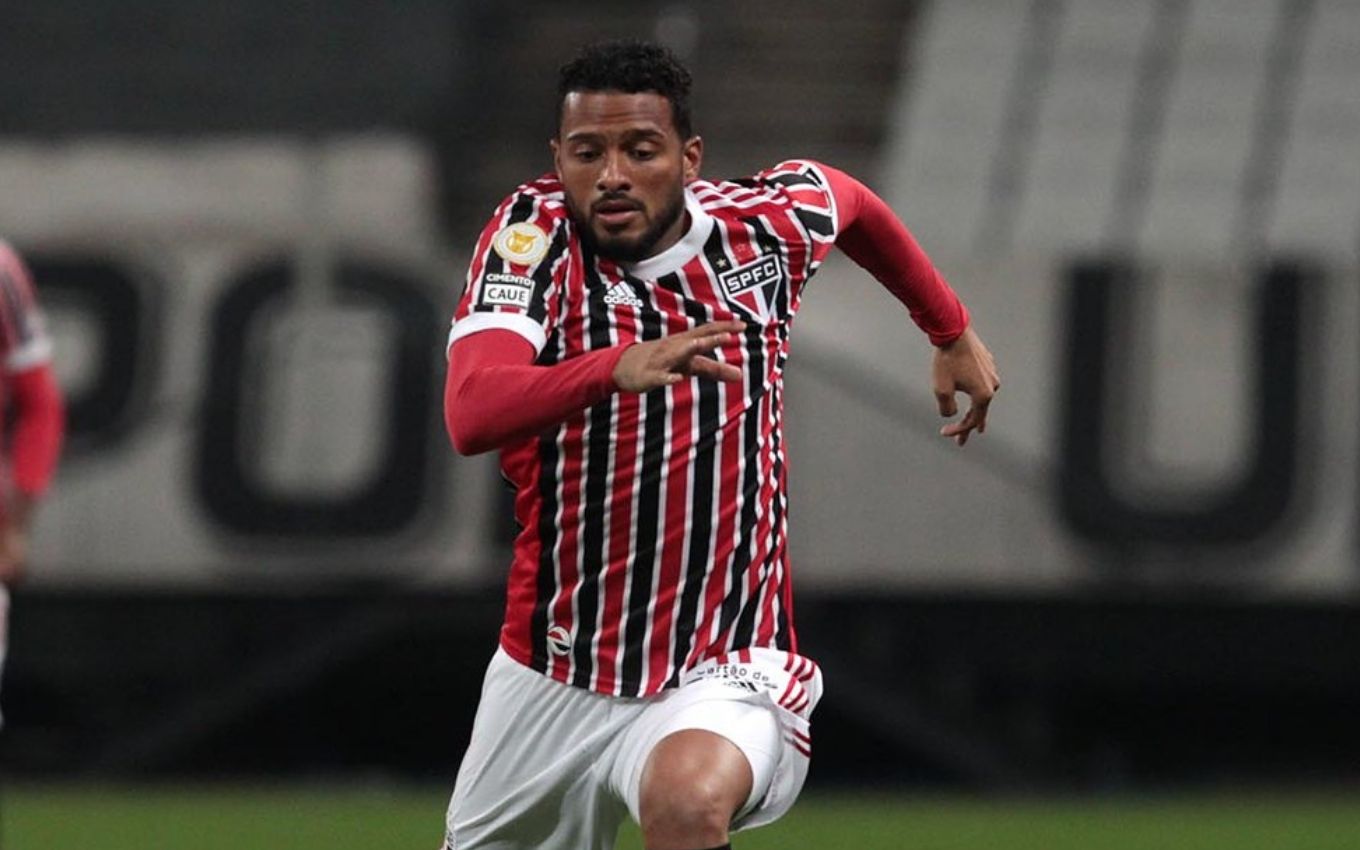 São Paulo x Red Bull Bragantino takes place this Sunday (4), from 6:15 pm. Valid for the ninth round of the Brazilian Championship, the match will be played at the Morumbi stadium, in São Paulo, with live broadcast only in Premiere for all of Brazil –It will not be shown on SportTV or Globo. Fans can follow online via Globoplay, Globo Channels and Premiere Play.

It is also possible to buy the Globoplay combo with Premiere, available on Grupo Globo streaming. The monthly subscription to the two services costs R$ 84.90, while the annual package has a promotion in which the value is R$ 65.90 per month.

The duel will have narration by Odinei Ribeiro, with comments by Alexandre Lozetti and Ricardinho (by video). The reports will be by André Hernan, with Sálvio Spinola at Central do Apito.

São Paulo has not yet won in the Brasileirão and is in the relegation zone with just five points; came from a 0-0 draw against Corinthians. Bragantino is going through an opposite phase, being second with 18 points and without any defeat; comes from a goalless draw with Ceará.

In addition to the duel between the teams from São Paulo, other games move the ninth round of the Brasileirão this Sunday (4). See the list below and know where to watch it live: