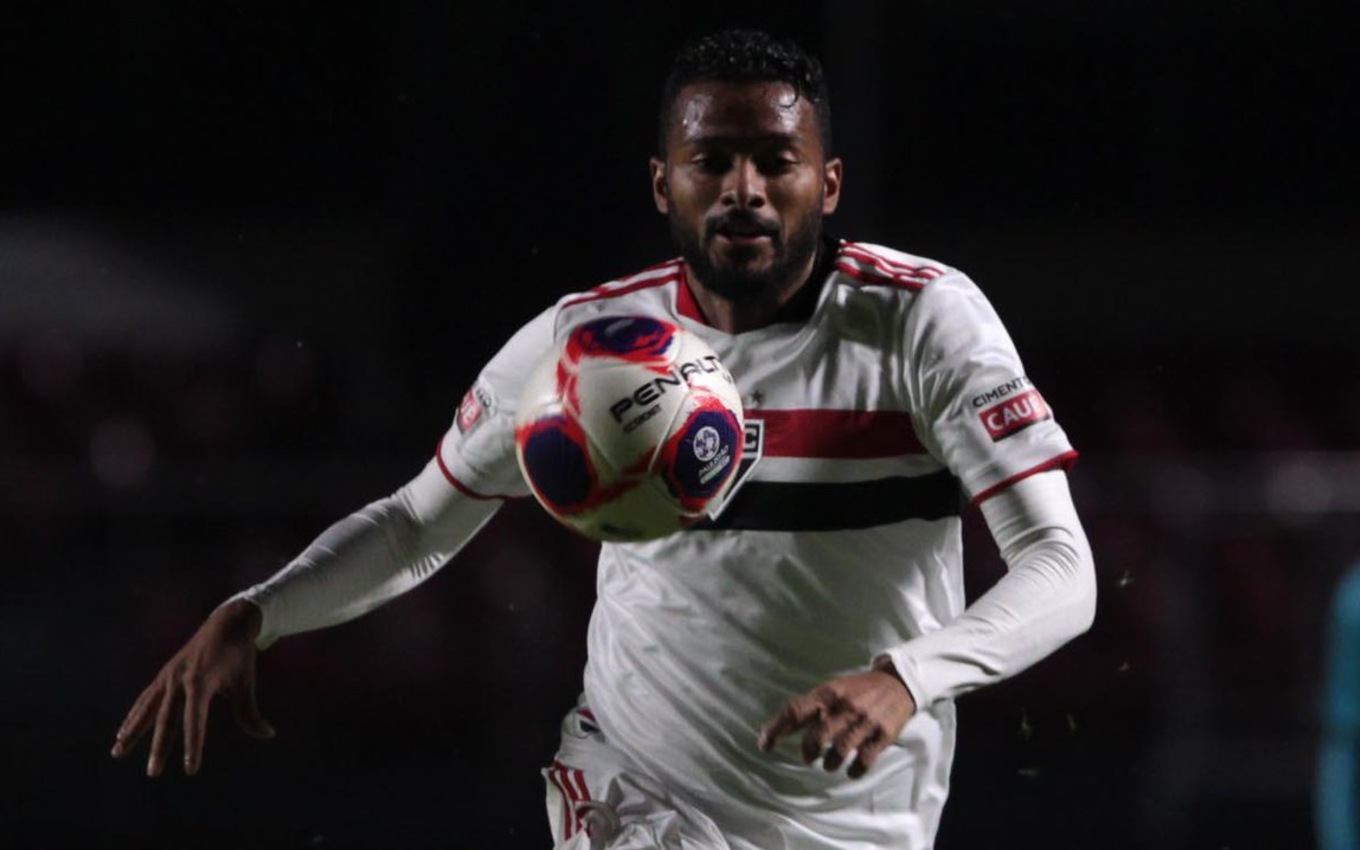 São Paulo has one more commitment for the Libertadores da América, this Tuesday (18th), when it receives the Racing-ARG at the Morumbi stadium. The game is scheduled for 9:30 pm (Brasília time) and is valid for the fifth round of Group E. On open TV, SBT broadcasts live, and Conmebol TV starts the game on pay-per-view. One of the online options is the website of Silvio Santos’ broadcaster, in addition to the DirecTV Go service.

The narration of the game on SBT will be carried out by Téo José. He will have the company of Mauro Beting and former player Edmilson as a pair of commentators, with Nadine Bastos responsible for the analysis of the referees. The transmission will be national from 9:15 pm, except for Rio de Janeiro, Federal District, Manaus, Vitória, Fortaleza and Belém.

On the SBT website, São Paulo x Racing will be released online for all of Brazil and free of charge.

Conmebol TV is available for purchase by subscribers of operators Claro, Sky and DirecTV Go (online). The access fee is from R $ 39.90 per month.

Conmebol TV also shows matches of the Copa Sudamericana and the Recopa Sulamericana. The narration and the commentary team of the broadcast is escalated by the BandSports channel, which has a partnership with the online service.

DirecTV Go is an online pay TV service. The monthly subscription costs from R $ 59.90 and gives access to dozens of channels, including SBT. There is a free trial period for seven days.

The two teams are tied in the standings with eight points won, and the Tricolor paulista appears in the lead by goal difference. The victory can ensure the teams advance to the next stage of the competition.

Today there is São Paulo again! IT’S #DiaDeTricolor on @LibertadoresBR!