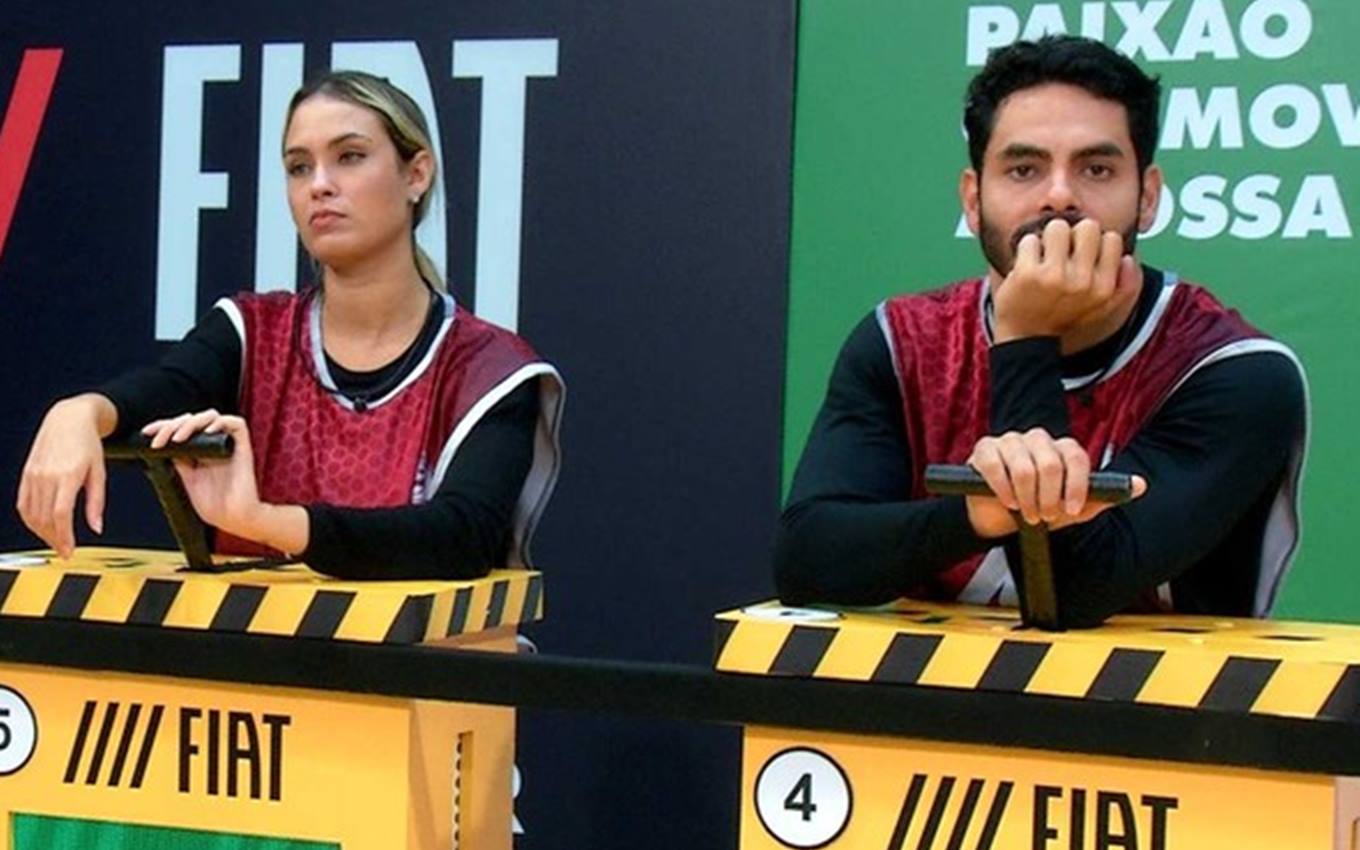 After Fiuk vetoed Arthur Picoli from the BBB21 Leader’s Test, Sarah Andrade and Rodolffo Matthaus evaluated the “war” of the two brothers. “It will end them in the game,” said the member of the group Pipoca at dawn this Friday (19).

During the dynamic, the sertanejo brought up the subject. “What a rivalry this is with Fiuk and Arthur, huh?” He said. “This will end them in the game. This is not good. It turns out that they do not see other things in the game, they just look at each other”, lamented the digital marketing consultant.

On Thursday night (18), Fiuk chose to take the crossfit trainer out of the race for leadership. “Because we already had some things, I think it is boring to stay in this redundancy, returning to the subject. It will have to be that my first option”, explained the singer about the decision of the veto.

Before the live program, Carla had asked Fábio Jr.’s son to spare the physical educator and offered to be vetoed in the place of the fictional. The actress’s plan did not work out.